Virginia
On Writing, Words and expressions 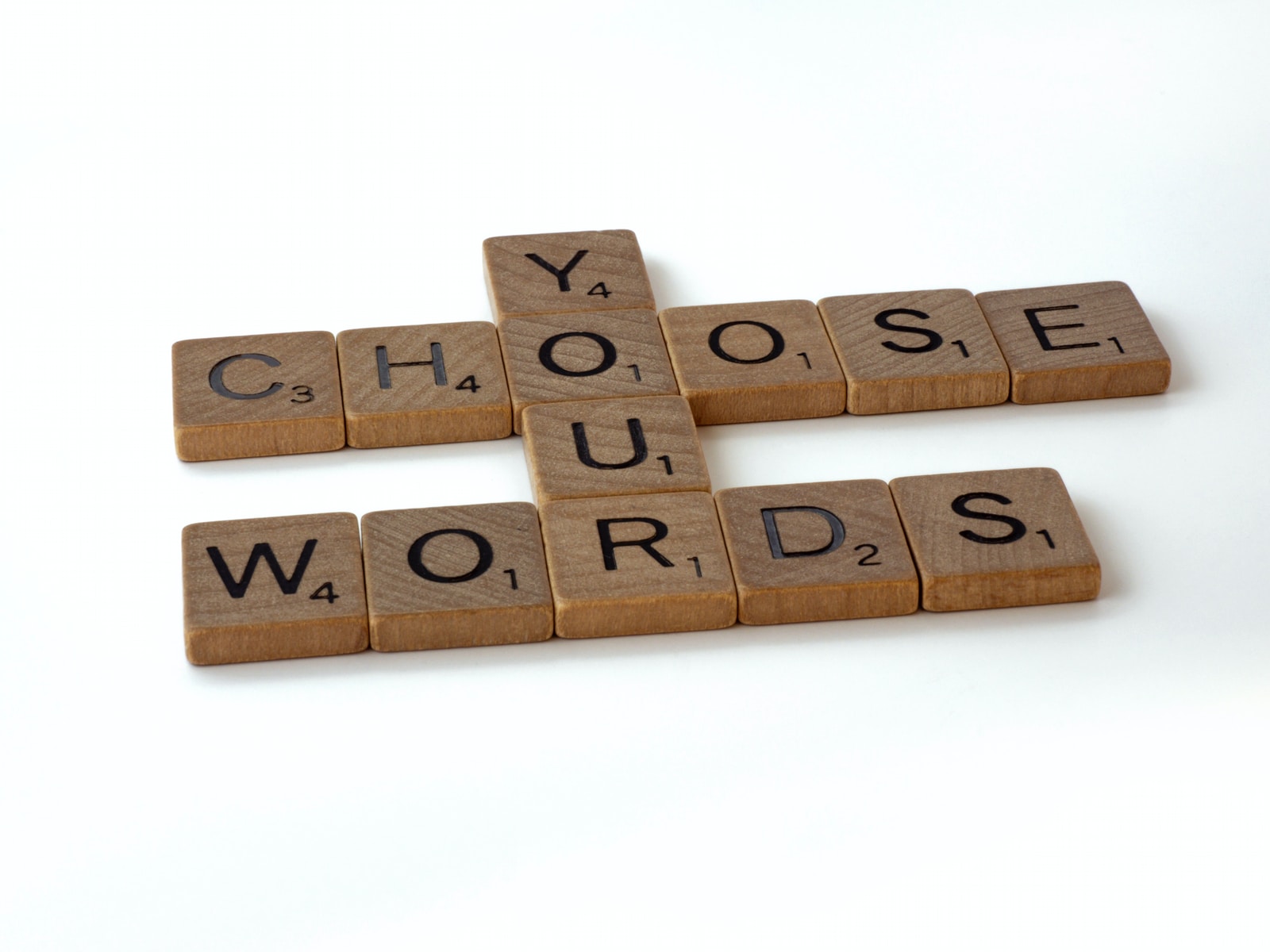 There are three grammar errors almost everyone makes, both in writing and in speaking. Luckily, there is an easy way to understand the rules behind the right way.

I admit I’m something of a Grammar Nazi. Back when I was in school (in the Dark Ages or shortly after) grammar was a subject. We were drilled on it, had lots of exercises in it and knew it cold. I don’t think it’s even a subject anymore.

Most of our language we learn through osmosis, by context and hearing others speak. People with poor grammar pass it on to their kids and if it isn’t corrected by education, it sticks.

Sometimes adults try to correct a kid’s grammar, but without explaining the rules underneath whatever is being corrected, it simply exchanges one error for another.

I’m willing to bet a small fortune a scene something like this played out in your youth. You said something like “me and John are going swimming” and someone corrected you with “John and I”. This happened so often you began to think me and John or John and me was never acceptable. And then you started saying things like “he gave it to John and I”. Fingernails on a blackboard for Grammar Nazis.

Error #2: Different to vs different from

So many seemingly well-educated people make this error. You see it in blogs, hear it on documentaries on TV. For instance, “these findings are very different to the last study”.
Things are different from, not different to.

Different from, similar to. The simple way to remember this rule is a visual cue to the meanings of from and to.

From has the connotation of moving apart. When you take a dish from the oven, you are separating the dish and the oven. They’re not close any more. Apples and oranges aren’t very close, either. They’re different from each other.

To has the connotation of moving toward, hence closeness. When things are closely related in some way, they are similar to each other. Apples and oranges are similar to each other in that they’re both fruits. I’ve never seen anyone get that wrong. So why do they get confused about different from? Perhaps it’s because the expressions are similar in construction, though in other contexts there’s no confusion about whether to use from or to.

Or if that seems too complicated, remember the phrase “differ from”. You’d never say “differ to”. At least, I hope you wouldn’t.

I’ll probably get some flack on this one.

They is a pronoun and like all pronouns, refers to a noun or another pronoun, either expressed or implied. They is plural, so must refer to a plural noun or pronoun.

The clue here is the verb. The s at the end indicates a singular subject. Hence, everyone needs to bring his ID, not their ID. Unless, of course, he’s ripping off other people and bringing lots of IDs.

This is where English is a little awkward. Some of the people included in everyone might be female. The default third person singular pronoun is he/his. Some see this as disrespectful or dismissive of females and use his or her to cover all the bases. But that construction gets awkward, especially if you have to repeat it several times.

Where the they/them rule is changing

The issue of gender identity is where the real flack comes in.
Some people don’t wish to be referred to as he/his or she/hers. I have to admit I find this a bit confusing but I can accept it as a given. So they choose to use they/them, even though they are each one person. And that’s even more confusing to grammar Nazis like me.

When you think about it, it’s rather odd to specify gender in a third person pronoun, when you don’t need to do so with first or second person pronouns, even when they’re plural. We can mean several males, several females, or a mix of both.

What we really need is a new third person pronoun, non-gender-specific. We could use it, but that has connotations of something not human and I think most people would be insulted to be called it. Perhaps they is moving in to fill the role, and someday it will be archaic to refer to him or her.

But in the meantime, unless referring to someone who has requested you use they to refer to him or her, please only use they/them when it’s plural. That means no s at the end of the verb in present tense. If the verb isn’t in present tense, imagine that it is and use the appropriate pronoun.

You may graduate to being a Grammar Nazi yourself.