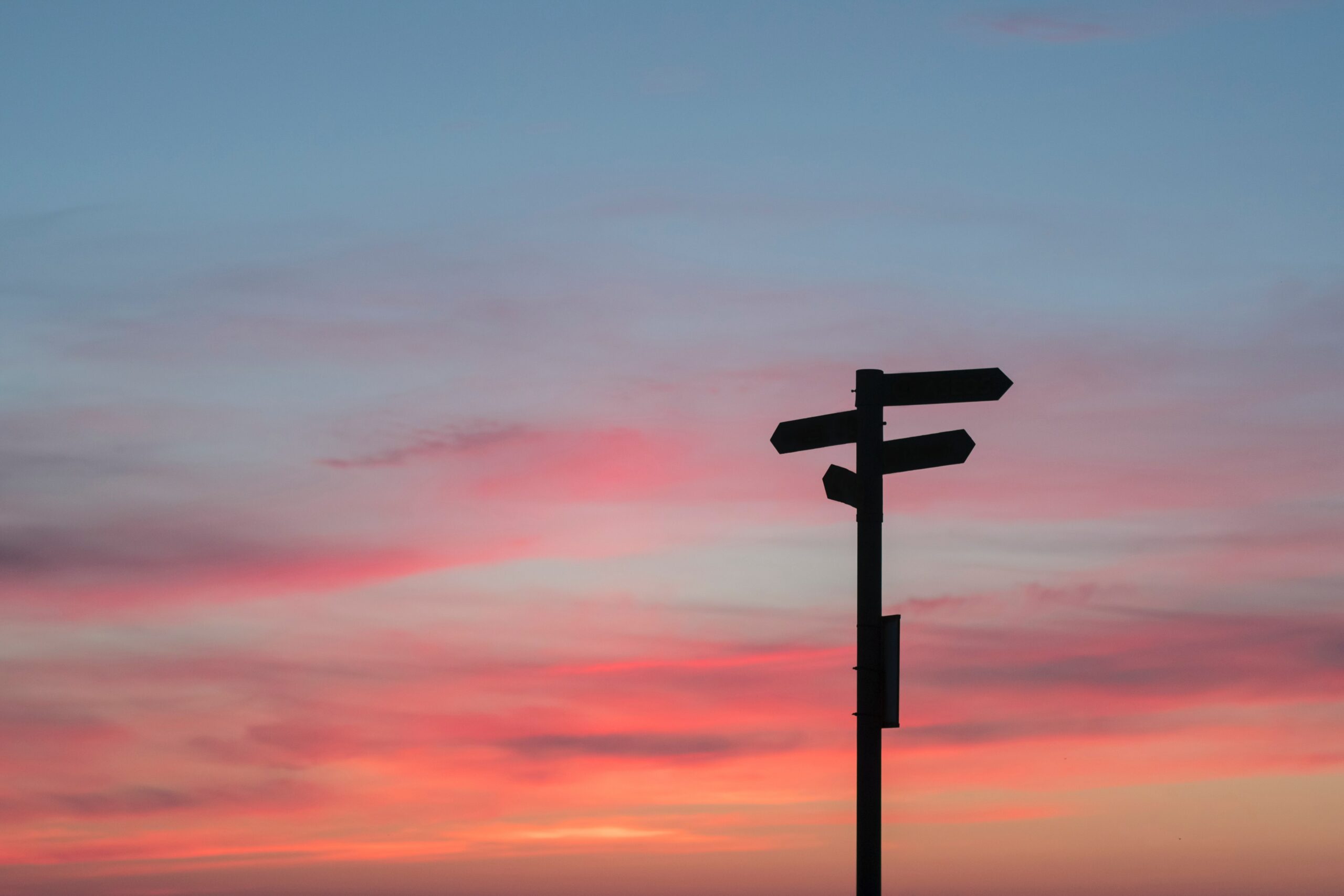 With elections a few days away, I, like many Canadians, am undecided.

If you watched the leaders’ debate earlier this month, you were probably as horrified as I at what passes for leadership. In a debate, the accepted procedure is for one person to speak without interruption and the other to rebut and/or make his own points without interruption. For the most part, the candidates ignored this civilized procedure. It was like a shouting match between children. Of them all, Mr. Singh came across as most adult and civilized.

With the possible exception of the Bloc Quebecois, which has no candidates in my riding anyway, every party has one or two policies I could get behind and others I can’t. And then there are the leaders’ and parties’ track records, or lack of them. This is what makes decision so difficult. None is completely wrong, and none is completely right. Not only that, there was little information on exactly what the party would do and how they would pay for it without further bankrupting the country.

Three main issues have an impact on most of the others: provincial vs federal responsibilities, global warming/environment and multiculturalism in its many facets.

Part of the problem, I believe, is that we are struggling to fit today’s needs and beliefs into a framework that was designed for a different purpose. Confederation happened 150 years ago in a totally different environment, and the union of Upper Canada and Lower Canada was earlier still.

At the time Canada was first formed, as a province of the British Empire, not yet a country, Upper Canada  consisted of what is now southern Ontario and south-western Quebec. Its language and culture were primarily British. Lower Canada consisted of the south-eastern and eastern portions of what is now Quebec, along with what are now Labrador and New Brunswick. Its language and culture were primarily French.

It had been less than 100 years since Quebec had been defeated by the British in war. The Quebec Act of 1774, though passed by the British parliament, enshrined much of the French culture in law. It has remained so ever since. From today’s viewpoint, it may seem unnecessary to specify which language and religion are allowed. At that time it was more cogent.

This may have been the precedent for giving the provinces certain rights and responsibilities as they joined.These rights, responsibilities, and the taxes wherewith to meet them are the subject of hot debate. However, perhaps we need to look at framing a new constitution and a new vision of what Canada is.

If we leave such things as health care, standard of living and education to the provinces, it opens the door to a disparity in these basic elements of civilization from province to province and even from community to community.

Shouldn’t we begin by defining what standards we want for all our citizens, and then taking responsibility for them federally? We wouldn’t consider having different penal codes by province. Why do we think it’s okay to have different medical standards?

Multiculturalism is another snarled ball of twine. We are a multicultural country, and have been since inception. What that multiculturalism entails is growing daily. How could it be otherwise in today’s society? In almost any country of the world, this is the case. They have citizens from many different cultures, yet they have a national culture.

In most cases, multiculturalism isn’t something that needs to be reinforced, let alone enforced. It is natural to continue traditions and to speak the language spoken since birth. It would make more sense to have classes for new Canadians that impart the Canadian culture, if we ever figure out what that is.

There are many reasons people want to immigrate here. Life is good here. Why are we so eager to change it into the life they lived in the country they left? In the past, new immigrants might cling to their language and customs for a generation or so, and cluster in communities where those are prevalent. It helped them get established, like having a foot in the old country while learning the ways of the new country. (And by the way, the government didn’t subsidize this.) Usually the second or third generation no longer needed that extra support.

The exception is indigenous culture. It is only fair, after making such an effort to stamp it out, that we make an equally strenuous effort to reinstate it. Consider that the penalty for a grievous mistake and be thankful we’re getting off so easy.

Religion as part of multiculturalism

We have freedom of religion enshrined in our constitution. That should include wearing of religious paraphernalia, if one is so inclined. Provincial laws shouldn’t be allowed to override that. Exceptions might be made for those items of clothing that hide one’s identity, such as purdah, for security reasons only. And even here, there are other methods of proving identity, such as fingerprints and retinal scans, though I shudder to think of that becoming a norm.

Religious freedom should mean freedom to believe and worship as you please, provided it doesn’t conflict with other laws. To give an extreme example, suppose one worships Baal. As long as that worship is confined to prayers and psalms, who cares? But if it calls for sacrificing babies, that’s a different matter. There is a hierarchy of rights and freedoms, and my right to swing my arm ends where it is about to connect with your face.

To restrict immigration on the basis of ethnicity or religion is to deny our view of basic rights. We would perhaps be prudent to restrict it to those who can support themselves and any family they bring with them. In the interests of humanitarianism, we should accept genuine refugees. Yet even then, we should make it clear that we expect them to be self-supporting within a short time. Concomitant with that, they should understand that criminal activity will result in deportation back to the country whence they came.

The final issue is the environment and global warming. It is time to look at how everyday activities impact them, and find solutions. And those solutions need to be part of the fabric of society, our laws and our customs.

As an example, look at the current trend of larger and larger houses for smaller and smaller families. Every additional square foot of housing requires a certain amount of manufacturing, and when in place requires a certain amount of energy to heat, cool and maintain it. All municipalities have building codes that cite a minimum size for habitation; I’m not aware of any that cite a maximum size. Our desires in this regard are far in excess of our needs. It’s an eye-opener to visit historical homes and see in what a modest space our ancestors raised large families.

What if the housing standard (and I believe this, too, should be a federal mandate, rather than provincial or municipal) required at least one tree per family living space, even for apartments? What if the government encouraged composting and rain-water collection by making it illegal for condominiums and municipalities to ban it? What if people were encouraged to grow even a little of their own food, so less of it had to be trucked and stored? What if there were a ban on razing woodlots to build more homes? What if it became chic to wear your clothes out, instead of buying a new wardrobe every season? What if everyone made durability a key feature of purchasing? What if we made a concerted effort to eat local produce rather than imports?

It’s fine to expect the government to take the lead on issues like these, but let’s not forget the government reflects the people that elected it. It’s up to us to create the kind of world we want to live in. But we need a government that helps us.

Unfortunately, the platforms of all the parties fall short. And there’s the rub.