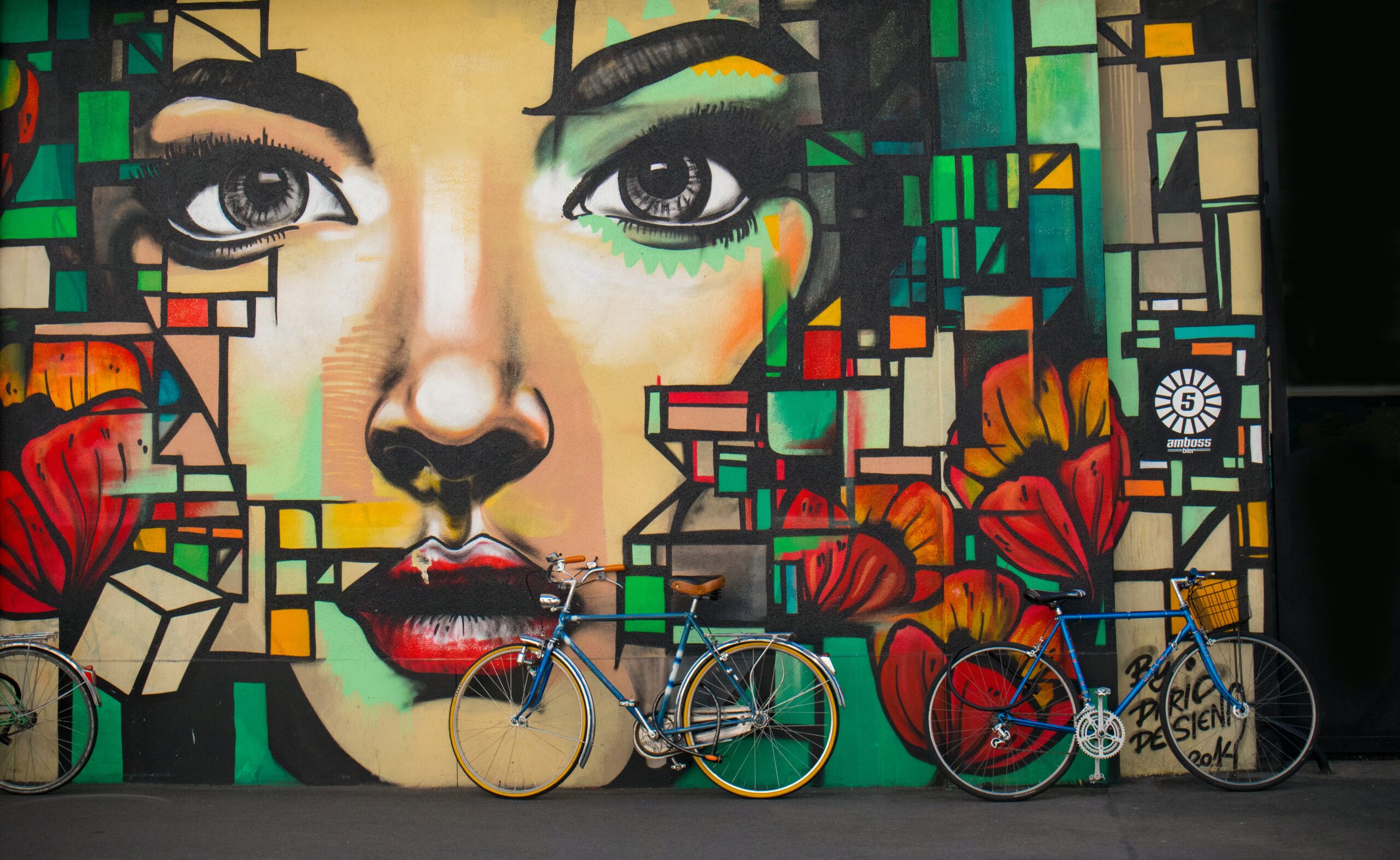 Man’s reach must exceed his grasp, or what’s a heaven for?
That’s a quote from Andre del Sarto, by Robert Browning, one of my favourite poets.
It’s so evocative of the struggle to attain something and never quite succeeding. In those few words, Browning conveys yearning and frustration, and acknowledges defeat. What economy of words to express so much!

Del Sarto was an acclaimed artist. His works are breathtaking. And yet, in Browning’s poem they fell short of whatever he was envisioning, what he was trying to express.

Art is communication, but what it communicates is unique to the recipient. We have enough trouble trying to communicate clearly with words. There is always room for misunderstanding because the associations of those words are unique to each of us. Take the word “dog”. When we say, hear or read it, we all get the basic idea of an animal. We know what a dog is. But for one person the word is associated with doggy kisses, romps in the fields, wagging tails. For another it’s associated with fear, being overpowered by a huge animal, unpleasant smells, loud noises. These associations come into play whenever we hear or read the word, so it doesn’t really mean the same thing to both people except in the most basic sense. It’s a wonder we can communicate at all.

In the fields of music and visual arts, the communication is even more visceral. The artist uses colour, the interplay of light and shadow, brushstrokes and definition to communicate his vision. The viewer brings to it his own associations with all those things as well as the subject matter, and his response may be quite different from the artist’s. Think of a painting of cliffs and rocks being pounded by turbulent seas. The artist might have been caught up in nature’s wild beauty, excited by the storm’s power, wanting to capture that sense of untamed might. A viewer who grew up by the sea might see that painting and weep, not just at its beauty, but for homesickness and the longing to experience the sea pounding at the rocks again. Another might shudder and turn away, thankful he was safe on dry land.

In music, the artist’s primary tools are timing and tone, and it’s amazing how much he can communicate with just those. Music speaks directly to our emotions. Recognizing this, Aristotle stated innovation in music was dangerous to the state and ought to be prohibited, saying, “When modes of music change, the fundamental laws of the state always change with them.” Plato blamed the moral decline of ancient Greece on the increasing liberalness of music.

I’m not sure I agree with them regarding cause and effect. Certainly music can stir people, evoking any emotion the composer wishes to evoke. But the music people prefer is the music that (literally) resonates with them, and if the laws are changing at the same time popular music is, perhaps both changes spring from the same source: a change in awareness level.

My formative years were the sixties, a time when young people were demanding radical change, an end to racial and sexual discrimination, war, and plundering of the planet. The music of the day primarily either protested the way things were or imagined how they could be. The older generation hated that music. My mother particularly hated the song Eve of Destruction and thought it should be banned. When I challenged her to dispute any of its contents, she couldn’t. In fact, she agreed with them. Perhaps it was the sense of hopelessness under the words that got her. Sixty years later, some of those issues are still with us and some are changing. Slowly, to be sure, but changing. Our young people today have picked up the torch and are carrying it onward toward a hopefully brighter future.

Some of our response to art must be a matter of vibration. Everything we experience is vibration. Solid matter vibrates at a lower frequency than sound, which vibrates at a lower frequency than light, and within these categories are vast ranges. Spirit is undoubtedly vibration too, at ultrahigh frequency. Like tuning forks, we vibrate sympathetically to anything that is on a harmonic with us. (How interesting that the very word implies music.) We see ugliness and hear discord where something is out of harmonic. And artists can create those intentionally in an effort to communicate.

A few years ago I visited the Robert Bateman gallery in Victoria, B.C. Anyone who knows his art recognizes his love for animals. Animals are his primary subjects. One painting that caught my attention was of a whale, trapped in an underwater net, drowning. That painting may not be one you’d want on your living-room wall, but it sure communicates. It was all I could do not to cry when I gazed at it.

If you respond at all to an artist’s creation, it’s because he has communicated with you. That’s true, even if you hate it. Maybe especially if you hate it. Ask yourself why, and be open to what you find. Is he making you confront something you’d rather ignore? Are you picking up his pain and disillusionment? Or are his vibrations simply out of harmonic with yours? There’s no shame in that, but ask yourself how and why.

Perhaps all art is a mirror wherein to see ourselves, to know ourselves.
We are all, in our own way, reaching for heaven.