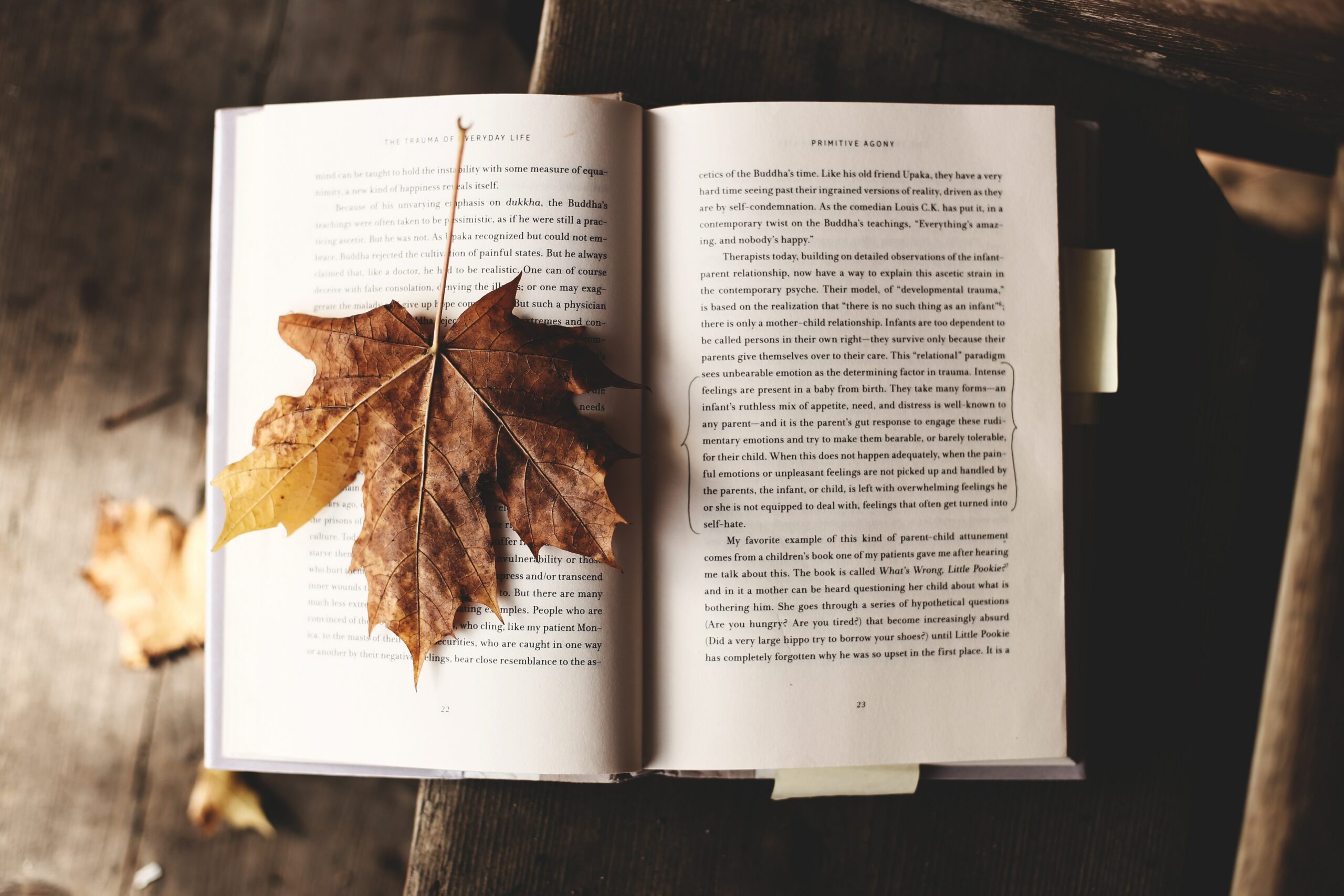 Don’t believe everything you read

As my novel is close to being ready to publish, I was about to start writing the disclaimer that goes at the front of every novel. You know the one: All events and people in this book are imaginary. Any resemblance to persons living or dead is coincidental etc.

It’s a lie. All such disclaimers are lies. It is impossible to write a book or even a paragraph where this would be true. All we can go by is our experience.

Maybe you write science fiction. In your novel, you have pink creatures with six arms that spew some kind of acid to dissolve the rocks that are their food. I’ve certainly never seen a creature like that, and neither have you, but the disclaimer you write would still be untrue.

How original can you be?

Why? Your creatures are pink. You can’t imagine a colour you’ve never seen. They have arms. Any kind of appendage you might choose to give them is based on one you’ve seen somewhere, on something. Antennae, arms, legs, an unfurling proboscis. It had to already exist somewhere in your experience before you could use it. Your creatures spew acid to dissolve the rocks they eat. OK, I don’t know of anything that does this, exactly, but we and many other animals have stomach acid to dissolve whatever we eat, and certainly rocks aren’t something you dreamed up.

Let’s take something less imaginary. Suppose we are going to write a story about a woman. Let’s call her Jane. Jane is a librarian. Could you imagine this if books and libraries were unknown in our world? Now let’s give her a personality. Jane’s favourite food is sushi, her passion is medieval history, she has a dog named Spot, she’s terrified of fire. All these characteristics are based on things we have experienced, one way or another. At a minimum, we know they exist and have at least a rough idea of what they are.

Jane as a composite of all these characteristics may not be like anyone we have known in real life, but chances are at least someone we know has one or more of them.

How does Jane react when she is frightened? Does she run, hide, cover her face with her hands, faint? Would she do any of these things if you had never heard of someone who did?

Write what you know

Creating characters is great fun. In fact, after writing the previous paragraphs I want to write a story about Jane. And to make your characters lifelike, they have to be deep and complex. The only way you can make them so, is to base them on what you know. You’ve seen your Aunt Sarah throw things when she’s angry, and that becomes one of your character’s reactions.

That doesn’t mean you based your character on Aunt Sarah. Heaven forbid! She would recognize herself and either be conceited or never forgive you, depending on the story events. It does mean you can’t say any resemblance to persons living or dead is coincidental.

All we can write is what we know. Indeed, that is a key axiom in writing. As soon as we go beyond that, the story lacks realism and truth. We can say our gangster shot someone, because we know guns exist and gangsters use them, but if we try tackling specifics such as what the gun looks like, how heavy it is, how the blood spattered, etc, we’d better know what we’re talking about, if we don’t want to alienate any readers who know these things.

The same is true of events. Any episodes that touch history had better be factual. If you’re writing a book about WW II, you might get away with inventing a small battle, but not a major campaign. You can’t have the US sided with Germany against Britain. If you’re making up a war, as in historical fiction, you are still constrained by what might have happened. You can’t put rocket launchers in the hands of ancient Egyptians. You know they used bows and arrows, spears, chariots, and that’s how you portray them.

Writers take these bits they know – Aunt Sarah’s temper tantrums, Susie’s love of medieval history, Mary’s fear of fire, and a news story about an arsonist – and blend them into a story unlike any other. Our Jane may not be based on any one person, but she is also not completely imaginary.

Truth be told, the more impact someone has on you, positively or negatively, the more likely that person is to become part of one of your characters. This is what makes the character unforgettable. She is real. She is believable.

A truthful disclaimer would be something along the lines of The characters in this novel are fictional composites of people the author has known. The events portrayed are similarly fictionalized. Does anyone actually read the disclaimers anyway?