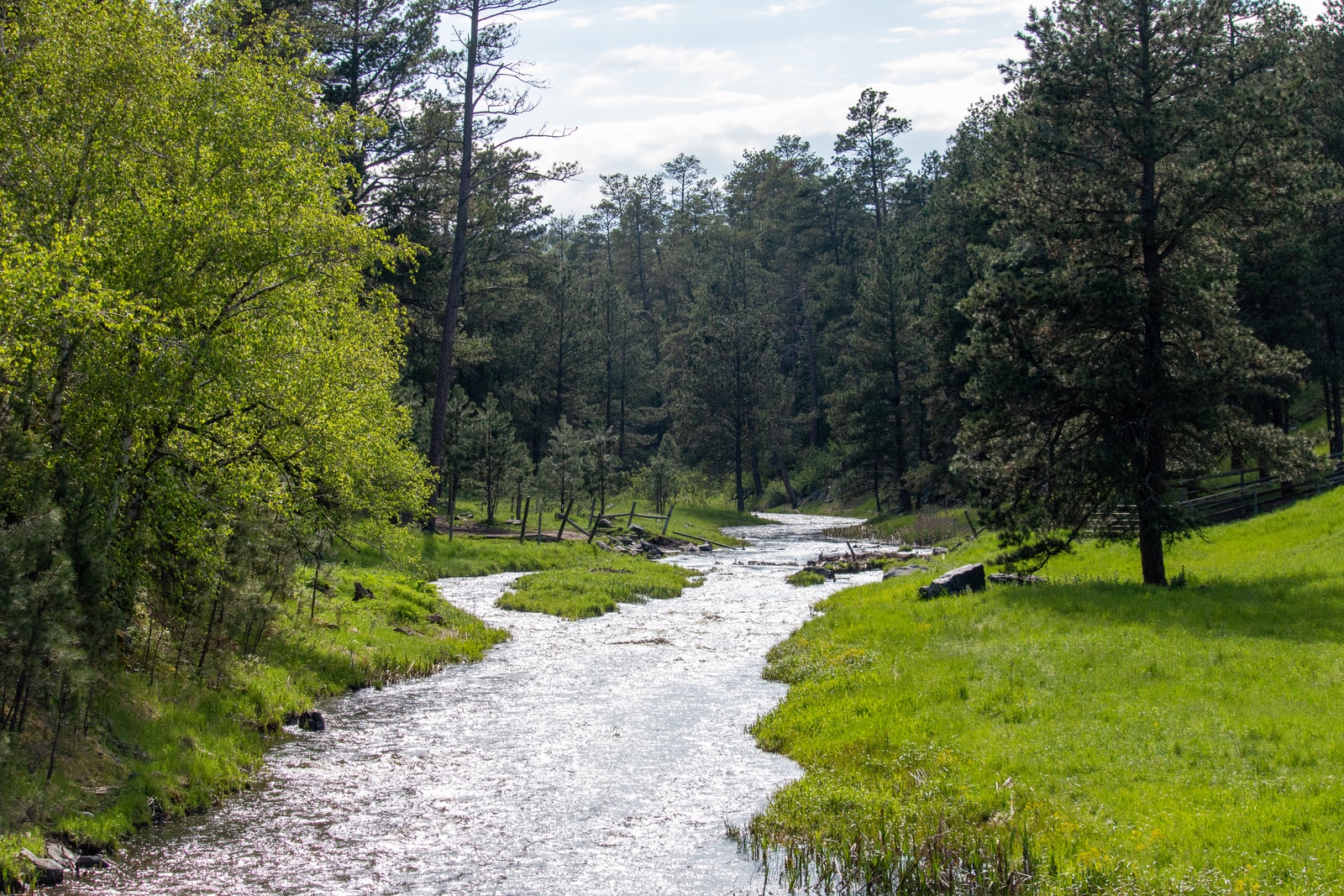 Words have always fascinated me. Every word has its own flavor, its own emotion, a mental picture that somehow became associated with it. Sometimes that association can be comically wrong, leading to or based on a misunderstanding of the word’s meaning.

Eons ago I read a book called The Saffron Sky. I don’t remember much about the story, but one image stuck in my head. It was a sunset, described by the author as “saffron”. I had absolutely no idea what saffron was, or what colour it was, but I did know sunsets and they were mostly pink, in my experience. For many years I thought saffron was some shade of pink. In my imagination, it was like pale cherry.

Learning the origin of words and expressions is like following clues in a murder mystery. They change so much over time that their current meaning has little or no relationship to their original meaning.

I especially love folk expressions. One of my grandmother’s favourites was “God willing and the creek don’t rise.” She would use it when expressing a mix of hope and uncertainty about some future event. Since it was spoken, not written, I didn’t know “creek” should be capitalized. I got this image of a swollen creek flooding the fields and road, preventing all manner of activities, including travel.

Recently I learned the phrase may have come from a letter written in the 18th century by Benjamin Hawkins responding to the president’s request to return to Washington. At the time Hawkins was dealing with the local natives, the Creek tribe. There is much dispute as to the origin of the phrase. If Hawkins did indeed write it, it would refer to the Creek nation, as he was too educated to use a plural verb with a singular noun. However, if the expression refers to “creek” as a body of water, it may just be the poor grammar common in vernacular speech, endemic even today.

Somehow that expression, originating in the southern states a mere hundred years or so before my grandmother used it, became popular and spread like wildfire. I’m willing to bet most of the people who used it were unaware of its actual meaning and thought, as I originally did, that it referred to a flood.

There are slight variations in phrasing of various expressions from region to region. This is expected and easily explained. What’s puzzling is that occasionally someone seems to acquire a bit of vernacular that doesn’t fit his background. For instance, in some areas people use “alls” rather than “all”. I find this peculiar on its own, since “all” implies plurality, but one of my kids has used this expression all his life. “Alls I know is…” It’s weird but interesting. Or maybe he’s a changeling.

Language is fluid, adapting to social memes that change ever faster. Among young people, in particular, it changes more often than the weather. I believe this is part of an overall plot to prevent adults from understanding what they’re saying.

Sometimes their slang is original, expressive and apt. Other times it leaves you scratching your head. Take the word “fox” to mean a sexy female (never male, as far as I know). Not that long ago, it would have referred to someone (usually male) sneaky and untrustworthy.

Obviously, these vocabulary alterations have to start with one person and spread out from there. What makes someone think, “I need a new word for a sexy woman. I’ve got it! Fox!”? Possibly, and this is stretching my imagination, he had in mind a specific sexy woman with red hair. How it then morphed to apply to any woman of any colouring is work for a word detective.

When I run across an interesting word or new, particularly apt, expression, it’s like finding treasure. I run it through my mind like coins through fingers, relishing it. I suspect this is why puns are popular, even though they’ve been called the lowest form of humour. That’s actually unfair. A good pun is a linguistic work of art. If they were good enough for Shakespeare, they should be good enough for the rest of us.

Though I do wonder what Shakespeare’s writing would be like if he were alive today. He’d probably be re-inventing “fox” to mean a sexy woman.