He Said, She Said

Virginia
Humour, On life and living 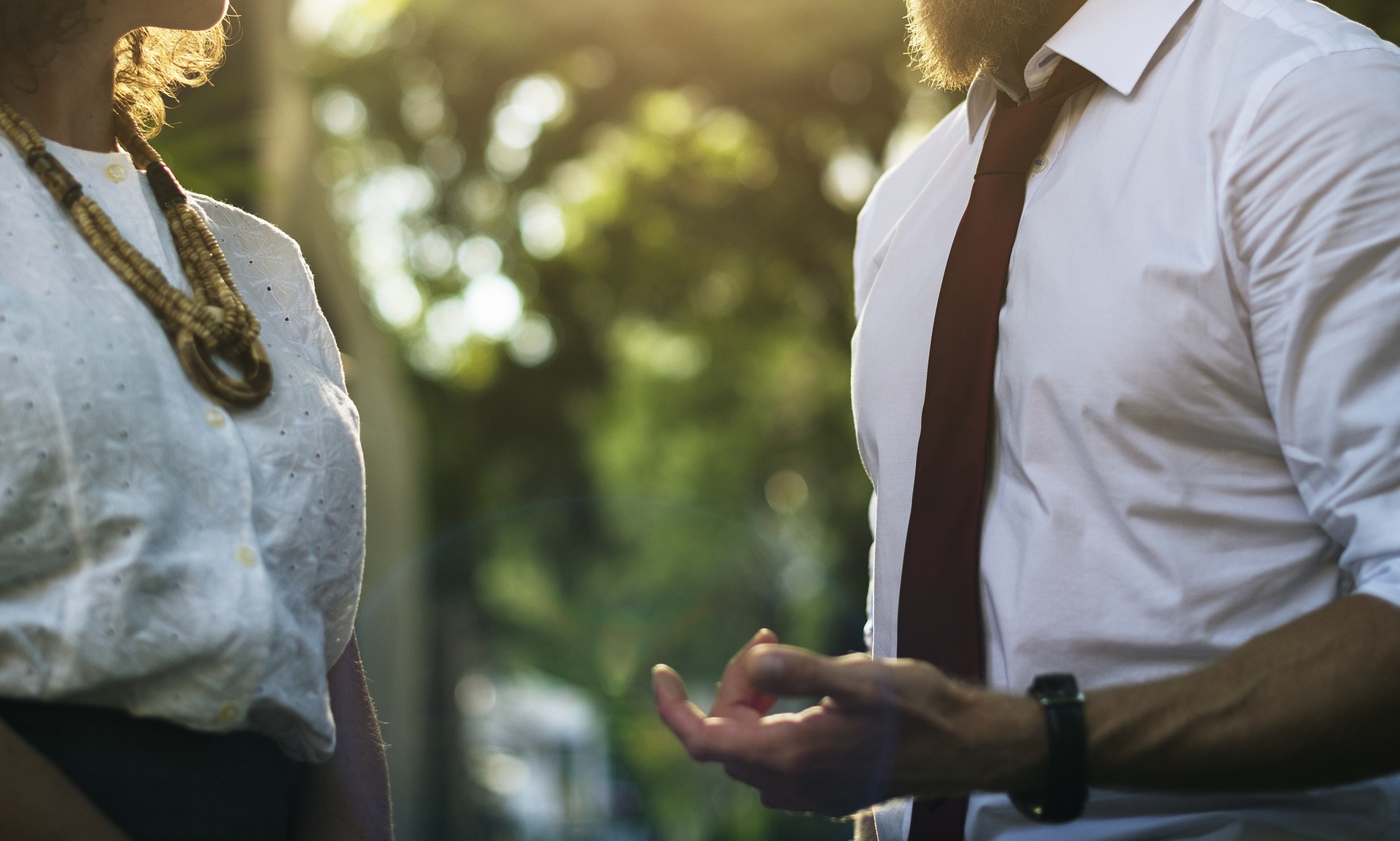 Women often accuse their husbands of not understanding them. Men probably think their wives don’t understand them, either. In fact, isn’t that one of the standard pick-up lines?

It’s something like a Canadian talking to a Brit. Same words, different meanings. Here’s a sample.

He says: I cleaned the living room.
What he did: Collected the empty beer bottles and threw out the pizza boxes.

She says: I cleaned the living room.
What she did: Retrieved the toys from under the couch and put them away, threw out the old magazines, vacuumed the dog hair off the couch, vacuumed the carpet, moved the furniture to vacuum the space under it (and found a forgotten beer bottle, which she put in the case in the garage), dusted the furniture and woodwork, cleaned the fingerprints off the walls, wiped the pizza sauce off the coffee table, spot-cleaned the carpet.

He says: I made the bed.
What he did: Pulled the duvet up over everything.

She says: I made the bed.
What she did: Folded the bedclothes down so the mattress could air, smoothed the wrinkles, pulled the bedclothes back up neatly, folded the top of the sheet down over the duvet, fluffed up the pillows, arranged them neatly, and added some decorative cushions.

He says: I cooked dinner.
What he did: Put pizza in the oven and made sure there were cookies and ice cream for desert.

She says: I cooked dinner.
What she did: Washed salad greens, tossed them with crunchy veggies, nuts, cheese and a vinaigrette, made roasted chicken with mashed potatoes and gravy, boiled carrots, baked a cake, heated rolls, made a fruit punch.

He says: I took out the garbage.
What he did: Took the bin from the garage to the curb.

She says: I took out the garbage.
What she did: Checked every room for discarded tissues, empty pop tins, candy wrappers and pizza crust, took everything to the garage where she sorted it into recycling, compost and garbage, took the containers for each one out to the curb.

He says: I did the laundry.
What he did: Dumped the hamper into washing machine, threw in some soap and turned the machine on, watched sports until it was done, then threw the clothes into the dryer. That was yesterday. They’re still there.

She says: I did the laundry.
What she did: Checked bedrooms and closets for dirty clothes, brought them all to the laundry room along with the hampers, sorted the clothes into light, medium and dark, delicate and easy-care, pre-treated the stains, washed each pile in a separate load, added bleach to the whites. While one load was drying, she washed the next load, and as each load came out of the dryer, she folded them or hung them up before they could wrinkle, then put them away in the correct closet or dresser.

He says: I cleaned the bathroom.
What he did: Ran some water in the sink to wash away the whiskers and shaving cream, flushed the toilet five times to clean it.

He says: I gassed up the car.
What he did: Filled the tank, checked the oil, checked the tire pressure, ran the car through the car wash.

I’m sure you can think of your own examples. Why don’t you add them in the comments below?