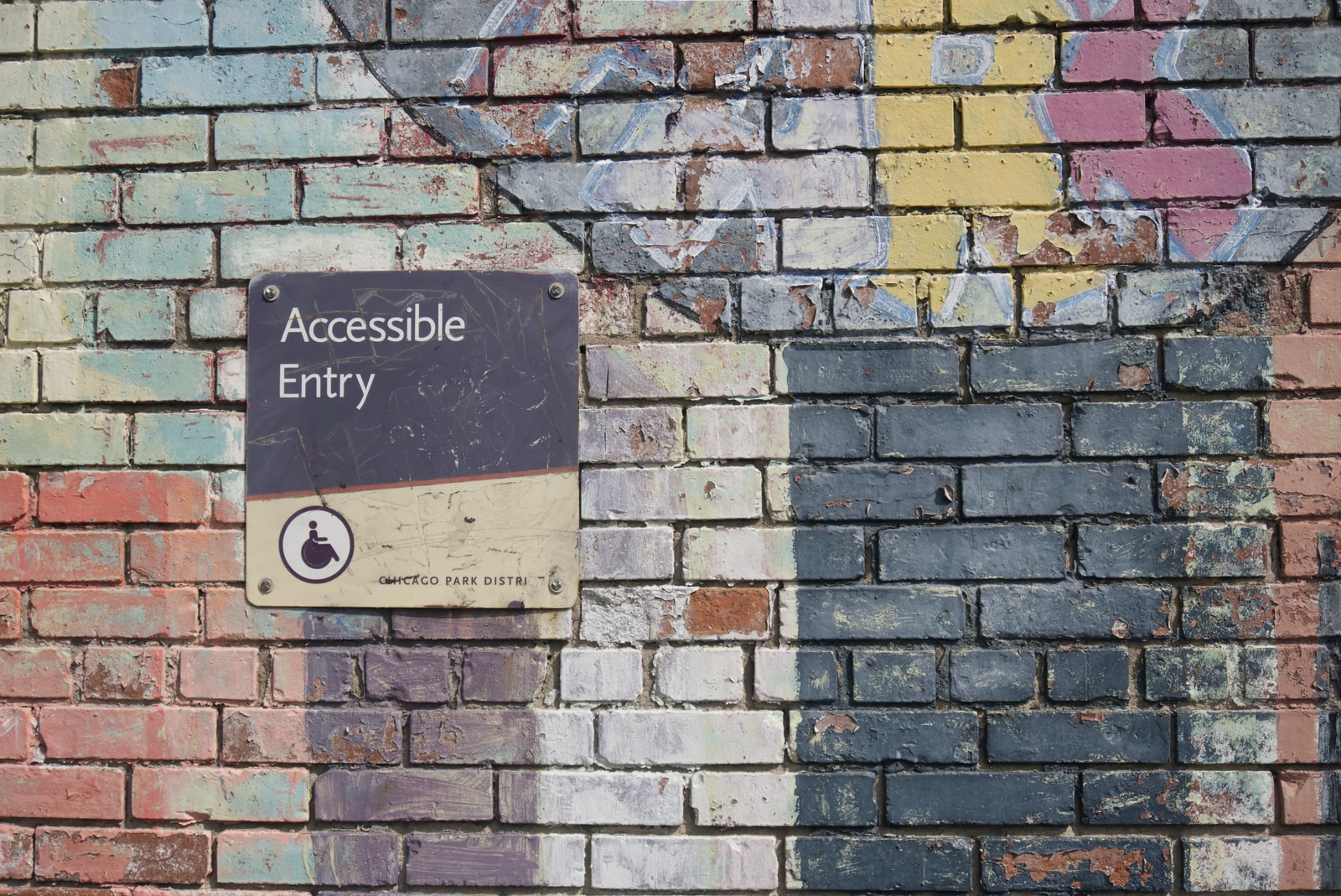 Below that article are links to an Easy Read Guide put out by the Autistic Self Advocacy Network (ASAN) and a guide to acccessibility by Mencap.

Before I read the articles, I didn’t think about either of those things. It never occurred to me that writing could be inaccessible in these ways.

I knew some people have trouble seeing. Others have trouble hearing. Modern computers have accessibility tweaks for those disabilities.

I never considered ordinary writing might be inaccessible to people with learning disabilities, intellectual disabilities, who have little education or to whom English is a second language. It shocked me to realize how frustrating, if not impossible, reading could be.

But I know now. So I tried to write this post as readable and accessible as I could. And let me tell you something.

It’s like translating into another language. And I don’t do it well. As you can probably tell, I gave up on the effort.

There are tools to make writing more readable and accessible

I use ProWritingAid software to check my writing for major flaws. The software gives a score and suggests improvements. I usually ignore the suggestions because they seem nit-picky. The guidelines are often contradictory, sometimes proposing a simpler word and sometimes suggesting a more complex one. And the changes massacre my style. In the future, however, I may have to follow more of those suggestions. The thought makes me cringe.

The SEO tool I use on WordPress also gives a readability score, as well as pointing out specific areas that need work. Usually, I try to follow those recommendations because they help people find me. I never looked at them as readability or accessibility changes.

However, the tools to gauge reading level may be based on faulty algorithms. For more information on that, read the articles referenced above.

Many of the things that make writing more readable or accessible drive me bats-in-the-belfry crazy.

Icons and symbols: stupid little pictures that almost never look like whatever they are trying to communicate, so they don’t communicate at all. I pull my hair out, trying to understand most of them. I can absorb words 100x as fast as pictorial symbols.

Lots of pictures: distracting and often irrelevant. The exception is a good illustration of how to do something or find something.

Short, simple sentences: they’re fine in moderation, but reading a whole article written this way makes me feel like I’m in kindergarten. When I write this way, I feel like I’m talking down to the reader.

One idea per sentence: this sounds easier than it actually is, but if you can master it, you’ll probably be half-way to writing short, simple sentences.

Every sentence on a new line: plan on buying a lot of paper if you’re printing.

Lots of headings: I seldom read headings. Don’t ask me why. But I can see how they would be helpful in some situations or for some people.

Video clips: not even in my universe. If I open a page where a video clip starts playing, the first thing I do is turn it off. There are a few exceptions, but generally they are an annoying distraction.

Forget The Chicago Manual of Style. Writing in a plain and simple style violates a lot of style rules, such as always using numerals for numbers or never using italics. And the formatting for print violates what most publishers demand.

Of course, a lot of material that needs to be accessible is training manuals or information directed toward the group for which it is being created. But out on the web, where everyone goes for information these days, we have to do better. Perhaps we could have two versions of everything: a normal version for most people and a simpler version to make the material accessible to everyone.

Other ways to be accessible

Audio version of the material. Some people prefer audio, which is why there are so many podcasts and audiobook sales are through the roof. Some people can’t see well enough to read, so it’s audio or nothing. I get that. Someday I may do audio versions of some of my writing, but it takes a whole new skill set and equipment I don’t have. It takes longer to produce, too.

Video versions. These would be relevant for some topics, but not all.

One thing became clear as I became aware of these “rules” and tried to follow them. It takes a special skill set to even identify where a passage may be difficult for someone to read and then to re-write it in a simple style without losing any information. It’s a skill set that will probably be in high demand in the future.

Another thing that became clear is that people take in information in different ways. Some of those ways may relate to disabilities, but some are preferences. For instance, I’ll never pick audio or video over the written version, if the written version exists. I can read in five minutes what would take half an hour to listen to.

When someone creates a podcast and then produces a transcript from it, it often seems he used speech-to-text software without editing the text for transcription errors. The same is true for many articles on the web. I can almost always tell when something was dictated. It almost feels like the text version is a bone thrown to those of us who prefer reading to listening.

Perhaps we will be the next group who find information inaccessible. That’s a scary thought.