All Aboard the NaNo Express 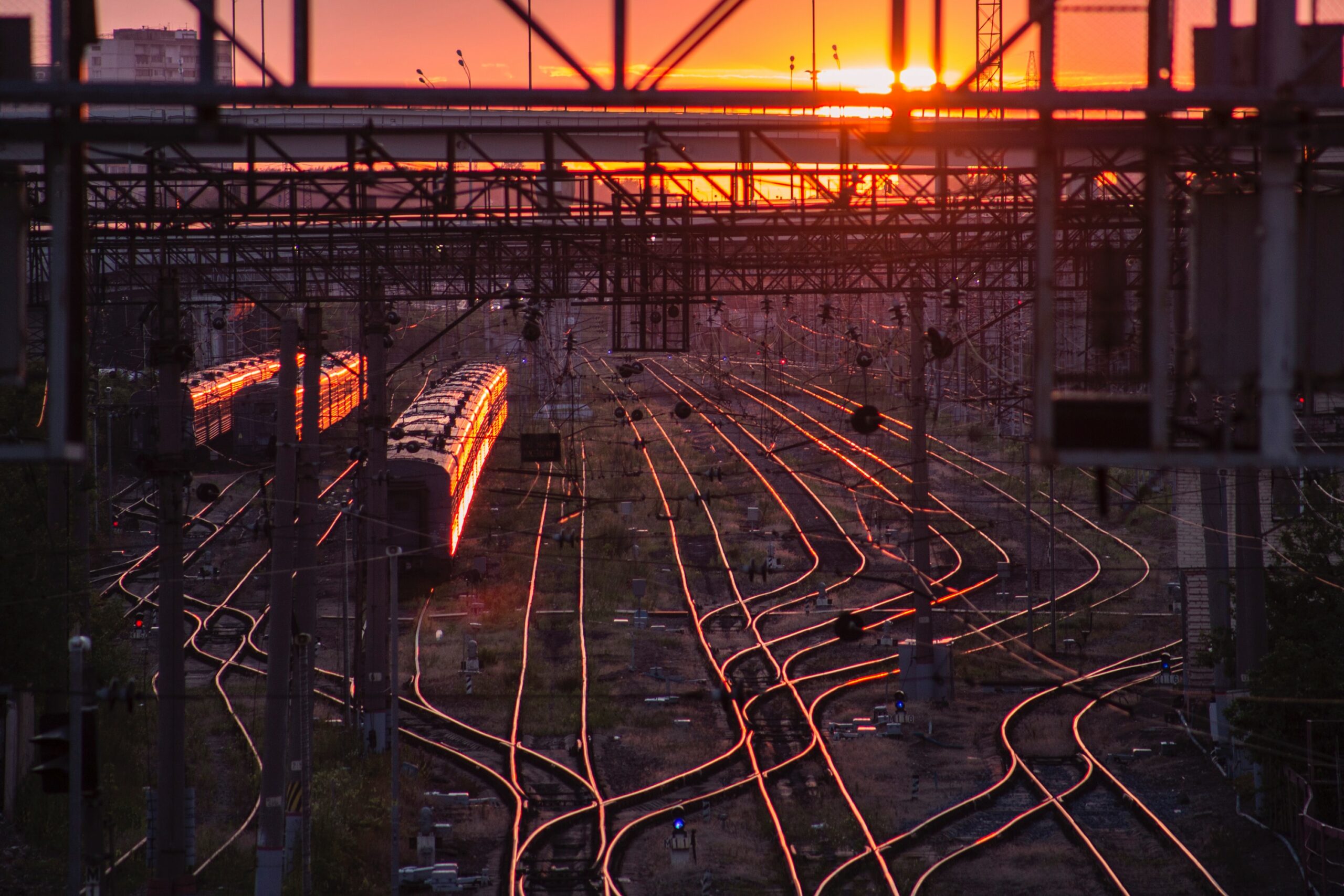 I’ve always considered myself a plotter. I couldn’t even imagine being a pantser and sitting down to write with nothing but a blank computer screen to guide me.

About two years ago, I couldn’t go to sleep because a certain character insisted I get up and write her story. I didn’t. But I quickly wrote a few salient points for the outline. Over the next couple of weeks, I fleshed it out, because the ideas kept rolling through my head.

I have a binder where I keep outlines until I’m ready to write the story. I was backlogged on finishing and editing other novels I had started, and I had another outline I wanted to use for NaNoWriMo last year, so the outline for this one gathered dust.

NaNoWriMo 2019 rolled around. I had three outlines to choose from. I chose this one. I had a plot and subplot all worked out, knew who my characters were and what made them tick. Piece of cake to pound out 50k words, right?

Enter the antagonist. From day one I saw him as a self-centred, misogynistic jerk. I hated him. I wanted to slap his face. I couldn’t wait to get to the part of the story where the MC gives him what for. I was merrily tapping away at the keys, and he started tugging on my sleeve, making me type all the wrong things.

“I’m not really like that,” he said. And all of a sudden I could see him, a real person, at times obnoxious but with needs and motivations I hadn’t considered. I didn’t plan him with those depths. They just came out. I found I didn’t want to stop writing, even to eat. I wanted to find out what he was going to do next. It was like reading some other author’s book.

And now my story train wasn’t derailed but it was heading for parts unknown. I couldn’t find the brakes. I could only keep shovelling coal.

From there it just got worse. The train, out of control, flew right past Subplot Station. The conductor shouted out, “Catch the next one” to my supporting character as we zoomed by. Well, all right, I could have a sequel. But by this point, it would have very little resemblance to my original subplot.

You see, by this time two other characters, whom I had never planned for, decided to take centre stage for a while. One attached himself to the MC, the other to the supporting character (who, of course, will now be the MC in the sequel). The first one was determined to flag the train down and divert it to a whole different planet. I sent him away. Not far enough or for long enough, as it turned out.

I reached the 50k mark with a lot of story still to tell just on the main line. Maybe I can do it. A novel is normally about 70k words. I might be able to squeeze the rest of it in.

But then I went off on a spur line. I wanted to flesh out my world a little more. Really, just to be able to make a map so my readers could follow the MC’s adventures. Into my head pops a historian who wants to tell me all about someone called Anka, who supposedly drew up the plans for the civilization in my story hundreds of years ago.

And before you could say “Hey, presto” or “Bob’s your uncle”  the microcosm of my story became a macrocosm. With a whole bunch of microcosms in it. And every one wants me to write an epic tale about it.

Quite frankly, I’m afraid to try. And somewhat reluctant to tackle the sequel to this novel after I finish it. I have a feeling the train will morph into some kind of inter-galactic rocketship. I’m having enough trouble with this planet without heading off to Antares.

So, apparently I’m not a plotter. Definitely not a pantser. And I don’t think I’m really a plantser either. Could it be I’m a medium for some author long gone? (Is that what ghost writers actually are?)

I want to finish this story and the sequel sometime in 2020 and get it published. Hopefully on this planet. Wish me luck.

Some info on it: The working title is Earth and Sky. That might change, but probably not, as it really fits. It’s a post-apocalyptic coming-of-age novel, more or less. That’s what it started out as, anyway. Who knows how it will end up?