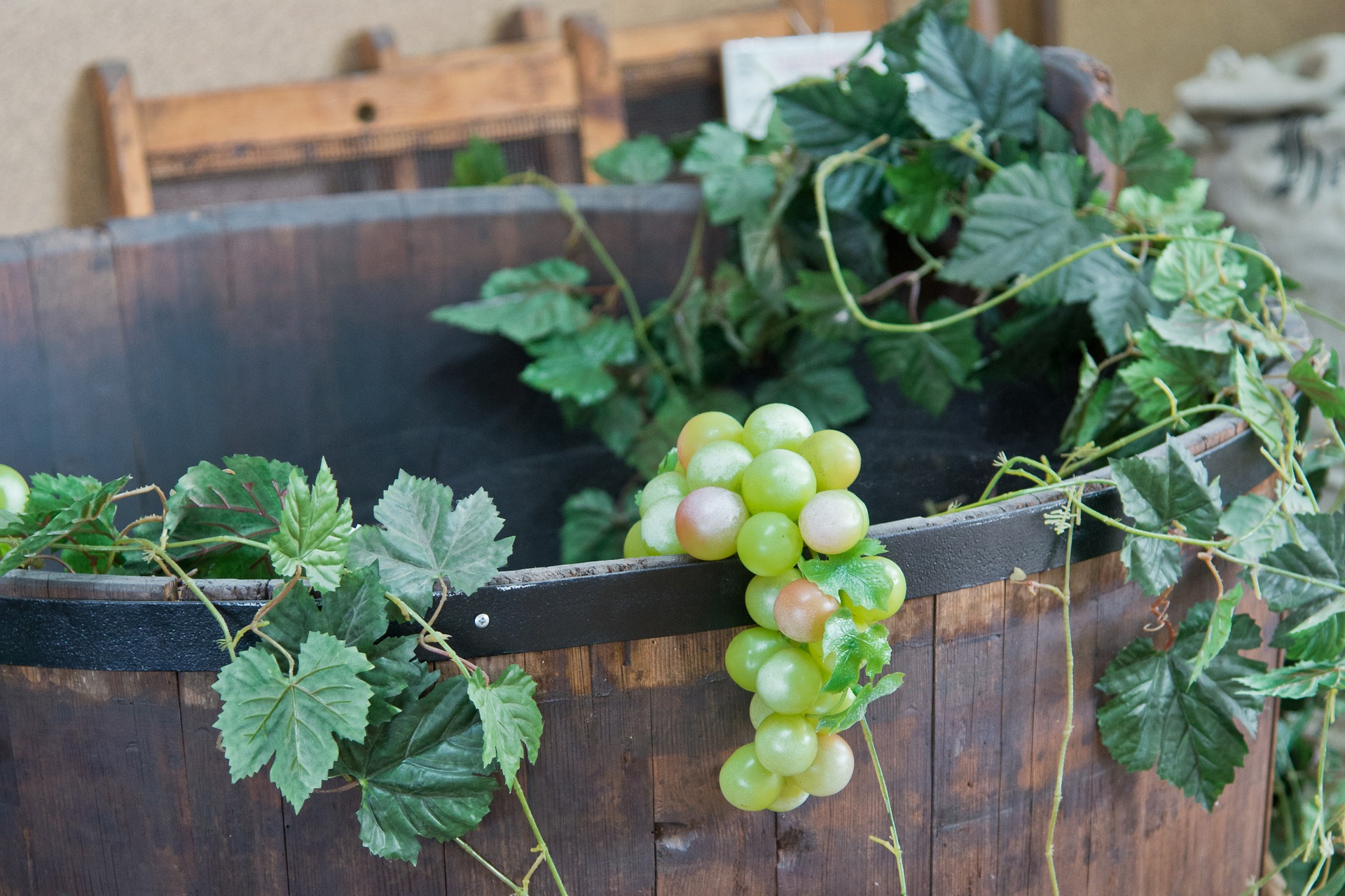 I have a bone to pick with The Big Guy.

I mean, really, what kind of stupid diet is this? Do you have any idea how many ants it takes to satisfy an appetite like mine?

It all started when The Big Guy talked me into trying some wine from his favourite vintner. The Big Guy was pretty pleased with the vintner, generally speaking, and he sent the perfect weather for making the perfect wine. I think he also sent a certain nubile young lady to tread the grapes, so maybe that had something to do with the quality.

You may wonder why we were even drinking together. Most people assume we’re enemies. We’re not, really. More like frenemies. We were close once, and we still get together once in a while. I think he’s hoping I’ll have a change of heart and we can be friends again.

At any rate, due to His intervention the wine was divine, if you’ll pardon the pun. We drank a lot of it.

Then, when the whole world was looking even rosier than it normally does, The Big Guy challenged me to a game of Truth or Dare. He knew I would never back down from a challenge. The very first round, He asked a question that even I was embarrassed to answer, so I chose “dare”.

I tell you, The Big Guy’s got it in for me. Always has, ever since…well, never mind. I thought he might dare me to chug-a-lug the whole bottle, or get a tattoo or something like that. No such luck.

He told me he was going to close his eyes, spin around in a circle, and point. The dare was to possess whatever he was pointing at for at least a day. I was really hoping he would be pointing at that nubile grape treader, or at least the vintner. But no. He pointed at an earth pig.

So here I am, with my feet in South Africa and my nose in China. Said nose is full of sand and pebbles and earthworm dung, my mouth is burning more than normal because it’s full of fire-ants, and my stomach is empty even after swallowing a ton or so of dirt and ants. And let me tell you, notwithstanding the claims of gourmets, they would not be tasty even covered with chocolate. And chocolate isn’t something I have easy access to right now.

Furthermore, aardvarks are not the brightest creatures in the world. And they don’t take direction well. I’ve spent the last half hour trying to get it to pull its nose out of this anthill and go find some water to kill the fire in my mouth. Who’d a thunk I wouldn’t like fire?

I imagine the Big Guy is laughing his head off right now. He cheated, you know. After taking his dare, I wasn’t able to ask him a question. Like I said, aardvarks are stupid, and they don’t talk. He who knows everything, knew that.

But I’ll get my revenge. One of The Big Guy’s prettiest angels has been making eyes at me. I think I’ll possess her next, take her down to my place. That’ll fix him. Oh! What fun I’ll have! I’d be rubbing my hands together in glee, if I had any.

I can’t wait til tomorrow.