Virginia
On life and living 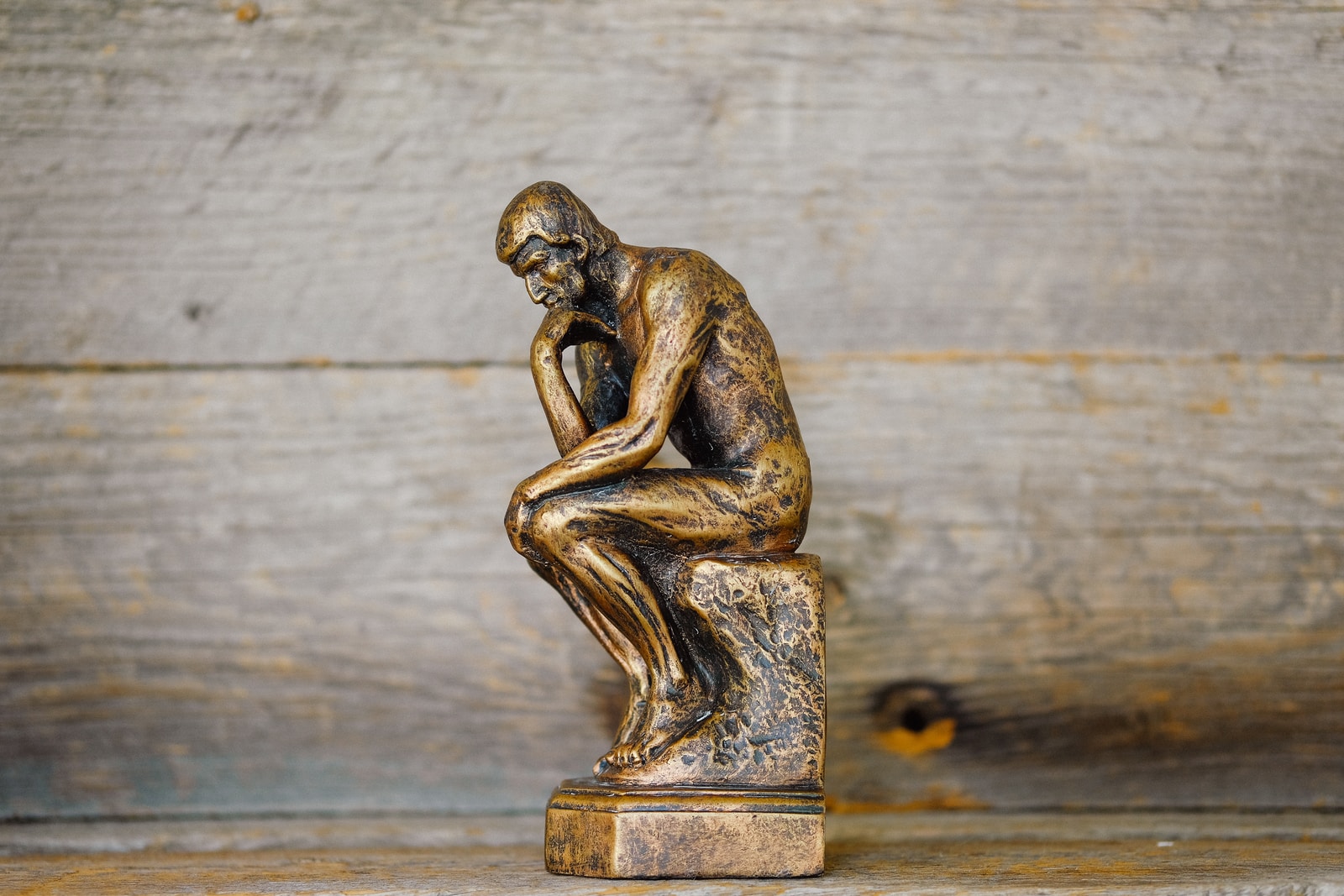 Do you ever wonder about random things? I do, constantly.

Why did different writing patterns develop in different parts of the world?

I don’t mean scripts. That’s understandable. But in the West, we read left to right. In the Middle East, they read right to left. In the East, they read top down, as far as I know. Some older scripts read “as the ox ploughs”, left to right on one line, then right to left on the next. There may not be an innate pattern. Which leads to other questions.

Does a reading/ writing pattern influence how we see the world?

Artists are taught the focal point of a painting should be on the right third of the painting, and other details should draw the eye down, around and back to it. Presumably that’s based on the Western way of reading. Is it the same in other parts of the world? Or should the focal point be somewhere else?

Do we all see colours the same?

Aside from colour-blind people, we all agree red is red, blue is blue, etc. The scientifically minded might explain colour in terms of wavelength, which wouldn’t vary for a given colour. But how do we know we’re perceiving the same thing?
For instance, you and I might both agree this shirt is blue. That’s the name we’ve given a particular wave-length. But if I could look through your eyes, would I see blue or maybe orange? How do we know different brains interpret wave-lengths the same way?

Why do people disagree on what tastes good?

Some people love Brussels sprouts. Others hate them. I fall into the latter category. They taste bitter to me, though I like other members of the cabbage family. Do we all actually taste the same thing?

Training may explain some differences in taste. If your mother served Brussels sprouts frequently, maybe you like them. Or maybe not. And it wouldn’t explain why Scotch tastes good to my husband, but not to me. Neither of our mothers served us Scotch as children.

Can there actually be such a thing as infinity, in either time or space?

The very concept is hard to grasp. We can see or imagine in space, a yard, a mile, the distance to the Andromeda galaxy. But all those concepts assume a starting point and an ending point.

It’s the same with time. We can experience or imagine an hour, a day, a year, a million years, but again, we’re measuring the distance between two points in time. If you imagine the birth of time, you have to wonder what came before that, just like you have to wonder what’s on the other side of the end of the universe. We just can’t visualize infinity.

Why are men and women so different?

I don’t mean in the obvious physical ways. There are definite differences between them beyond those. Cultures influence and emphasize them, but from the time of birth, males generally have better spatial recognition while females are more responsive to subtle nuances in voice and behaviour of the people around them. Males tend to be better at math, females at language.

Are the differences purely accidental? Or part of nature’s plan?

If nature saw fit to engineer this, there must be a survival aspect to it. But what? In caveman days, surely males needed language as much as females. They had to communicate with their fellow hunters. Females needed spatial skills as much as males. They had to be able to find things and not get lost. I doubt they spent all their time in the cave caring for infants and waiting for the males to return with food.

If the differences are accidental, what made them so prevalent? It takes a long time for a genetic mutation to work its way through a population, and to displace whatever the previous norm was, a gene has to be dominant. Are there associated and compensating changes we haven’t noticed yet? For example, if a male is colour blind, does he distinguish more subtle differences in shades of grey? And if so, how does this help him? How did those differences help his ancestors spread their genes through the pool? The more I think about it, the more questions arise.

What do you wonder about?

differences between males and females, how we see the world, questions to ponder, thinking