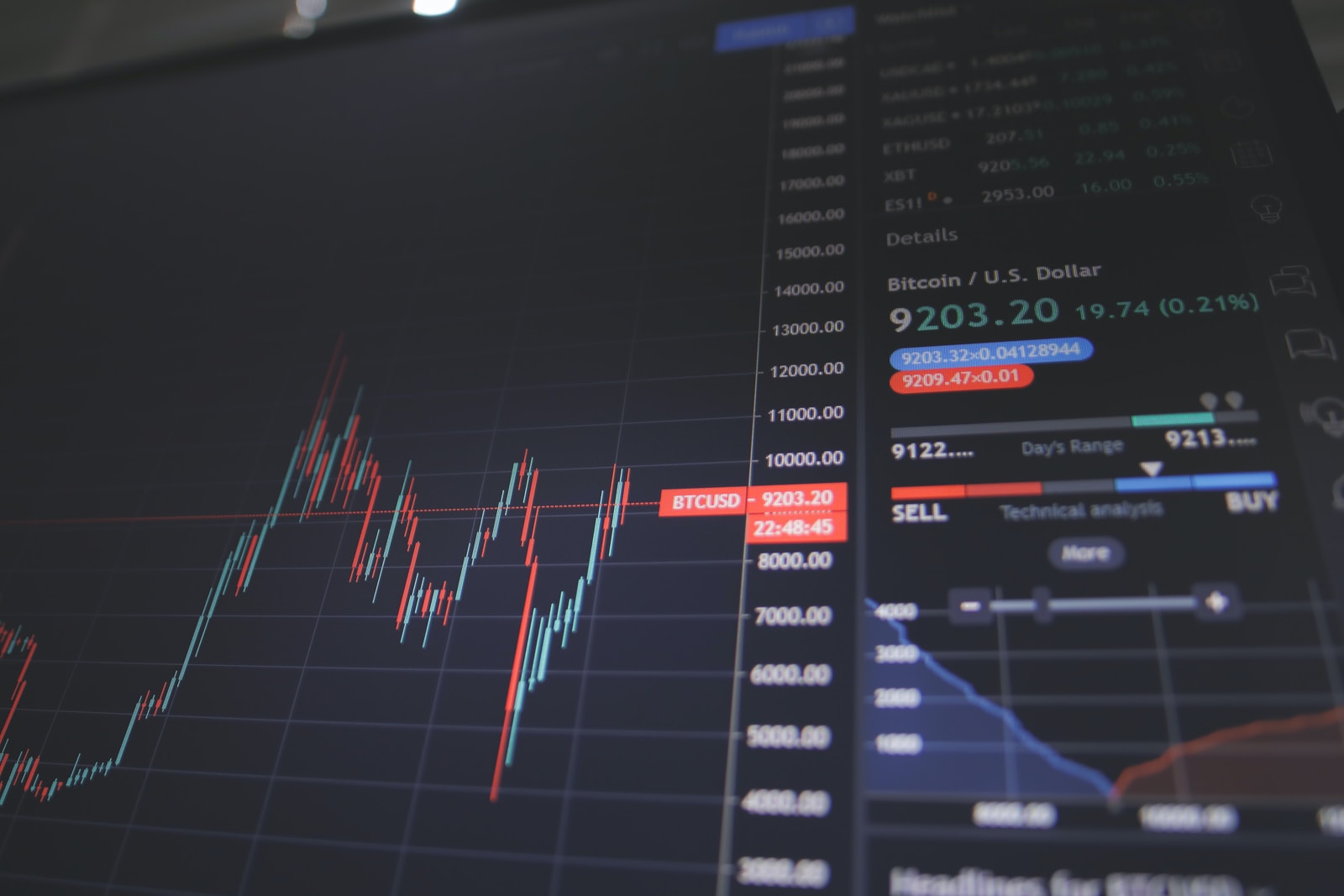 We want the country and ourselves to be prosperous. But are we measuring prosperity in the right way?

One measure we use is GNP (Gross National Product), defined as the value of all goods and services produced within a country by its citizens and businesses in a given period, regardless of production location. Put another way, it excludes production by foreign companies and includes production by domestic companies in other countries. Aside from being a pain to calculate, it doesn’t measure actual productivity.

Another measure is GDP (Gross Domestic Product). GDP claims to measure all production within the country, no matter by whom. It excludes production made in another country by companies and residents of this one.

What Do These Really Measure?

Neither of these measures real production. They measure only production someone pays for.

The underlying issue is that they don’t recognize unpaid production as production at all. They value the production that is counted at what is paid for it, which often is nothing even close to its actual value. And it sets the stage for inequity.

Here are some obvious examples:

I could come up with dozens more examples.

We’re not counting meals served or lessons taught or children bathed. We’re counting what people spent on them, which is not the same thing at all.

The underlying fallacy is that only money spent is important. We count the exchange, not the production itself. A poor meal sold for $50 is worth more than a good meal sold for $10. And a good meal exchanged for a smile and a thank-you has no value at all.

Is it any wonder that so many people chase money like it’s the only thing in life worth having?

There’s another side to the problem. Even if we count all production, including unpaid, how do we calculate the value of it?

The Difficulties of Measuring Actual Production

The first difficulty is that often the product is unclear or difficult to measure.

When we send our children to school, we assume we are going to get that nebulous product, an education, yet they graduate functionally illiterate. This, despite the fact teachers are well paid. What, exactly, are we paying for?

When we send an ill person to a hospital, we assume they are going to get nursing care, yet nurses are too busy feeding data into computers to do the care that used to be standard. Instead, now family members have to help the patient bathe, go to the toilet, or eat, if he’s unable to do it by himself. I’m not blaming nurses. I’m sure most of them would rather do traditional nursing if they had the opportunity.

The next difficulty is that, even if we can name the product, often its value is difficult to determine. The recourse is to assign whatever the market will pay. And the market is full of bias and unacceptable standards.

A day care centre’s product is a child happy and well cared for. Ideally, the centre provides emotional and intellectual growth opportunities, as well as safety. But how do you evaluate that? By using the providers’ pay, minimum wage so parents can afford to pay the cost out of their own wages?

Another Way To Assign Value?

If we were to assign all production a rating based on its importance to our society, and then pay accordingly, we would turn the entire economic system topsy-turvy.

As it is, the truly valuable production often depends on volunteers and charitable donations to happen at all. And that just isn’t right.

It’s time for some radical re-evaluations.