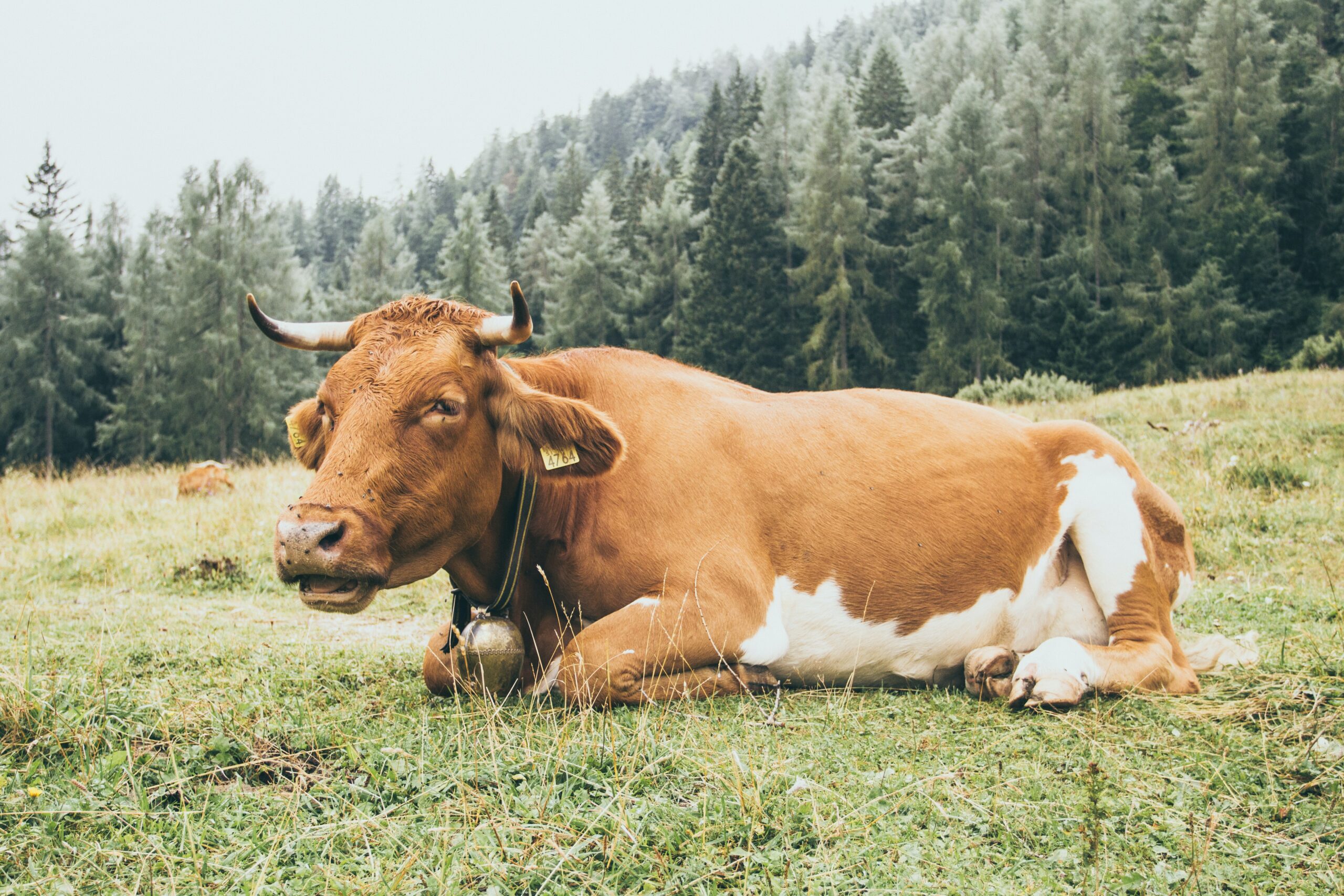 Rumination. What a lovely word. It derives from the Latin word “rumenare” (to ruminate) and ultimately from “rumen” which means exactly the same in English as in Latin.

One of my teachers used to recite a poem to us when he saw someone chewing gum (after he made the student dispose of it, of course.)

The gum-chewing student, the cud-chewing cow
Are somewhat alike, yet different somehow.
Just what is the difference? I think I know now.
It’s the clear, thoughtful look on the face of the cow.

I’ve watched cows chewing their cud, and usually they have a sort of blank, dreamy look in their eyes. Thinking deeply? I doubt it. Still, I love the word “ruminate”. For me it conjures up the idea of taking your time to think about something, looking at it from many angles and going off on not a few tangents. In fact, that was originally going to be the name of my blog.

I love words and language. I always have. Words and their meanings evolve over time and sometimes come to mean the opposite of what they originally meant or something not even remotely connected. When I find one of these morphing words, I feel a thrill of pleasure much like a prospector must feel when he finds that first shiny gold nugget. Take “pretty”. Would you be surprised to know its original meaning was sly?

A good dictionary will give synonyms for words, but fail to take into account the subtle differences between them. One of my teachers explained it this way: every word has three kinds of meaning. There is the denotive (literal) content, the connotive (overtones) content, and the emotive (how it affects you) content. He would have us do what he called conjugating irregular verbs to illustrate that.

Here’s an example: I am beautiful; you are pretty; she is attractive, if you like that type. Another: I am decisive; you are bossy; she is overbearing. These highlight our tendency to see ourselves in a better light than we see others.

“Political correctness” emphasizes the connotive and emotive content of words and for the most part ignores the denotive content. Look at how the acceptable terms for mental illness and homosexuality have changed over the years, and those are only two examples.

Another example is the way we refer to people of African lineage. Originally they were called “Negro”, which is the Spanish word for black. Less educated people corrupted it to “nigger”. “Negro” was acceptable for a while, but “nigger” wasn’t. Same denotive content, different connotive and emotive content. Then “Negro” went out of favour, replaced by “coloured”. (Pink? Purple? Green? Or as compared to transparent?) This, too, went out in favour of “black”, nothing more than a translation of the original “Negro” into English, with the exact same denotive content, but for some reason different connotive and emotive content.

A related expression that causes more confusion than anything, to my way of thinking, is “African-American”. (How many generations does it take before they are just “American”? And what about those who aren’t American?) We don’t normally call white people “German-American” or “Scottish-American”. Why do we do it for people whose ancestors came from Africa? It only makes sense if they have dual citizenship.

Someone who is half black and half white is considered black, never white. Someone who is one quarter black and three quarters white is still black. This, more than anything, shows that black is considered inferior to white, and that even a small dilution of the white blood drops the status of the person. What utter nonsense! And I defy you to show me even one person, anywhere, who is purely anything. Our DNA is well mixed.

If we started calling people the colour they actually are, the illogic would be swiftly apparent. “My husband is beigy-pink.” “My girlfriend is greenish-tan”. “My mother is beige with orange-brown spots.”

Our prejudices show up in our words constantly. “City slicker” shows the same lack of respect as “country bumpkin”. “Dreamer” conveys a certain contempt, when in fact it is the dreamers of the world that envision its future. And although we understand the connotive and emotive content most readily in the spoken word, with its accompanying tone of voice and facial expression, enough carries across in the written word to make its impact felt.

Is it possible to keep our prejudices and emotions from colouring our words? Possibly not. And that makes learning (or teaching) a second language tricky. A friend of mine from Bulgaria was upset when I called him “pet”. His command of English is very good, but in his culture that’s an insult, where here it is a term of endearment. The connotive content of the word “pet” is opposite in the two cultures.

And of course, in addition to the cultural overtones, there may be overtones specific to an individual. A friend of mine (male) thought the word “lady” was an insult, because of his opinions of what a lady was. Those opinions were very different from mine, and I consider it a compliment.

Individual overtones may result from personal experience, exposure to the word in varying circumstances, or just plain misunderstanding. We absorb most, if not all, of our language by osmosis and context, and given how varied context can be, it’s amazing that we have any commonality at all in word usage.

Words can travel a long and winding path from origin to current usage, from a cow chewing cud to a person musing or pondering whatever has piqued his interest. Here’s to the journey!