The World of Ideas 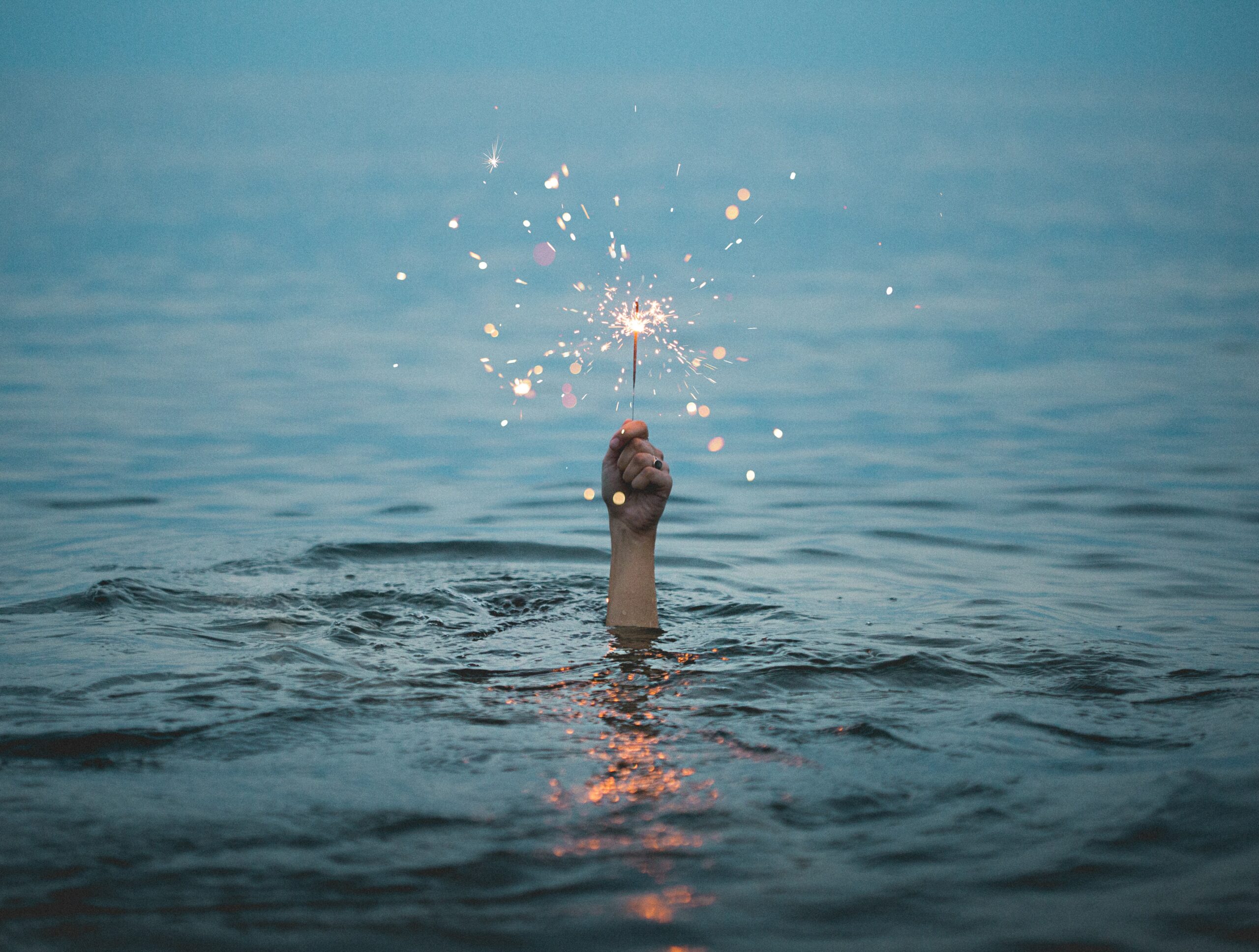 Is there an “idea ether”?

I belong to a writers’ group that meets a couple of times a month. We take turns providing a few writing prompts, which can be anything from photos to symbols to a sentence or two. The prompts span a spectrum from extremely vague to relatively specific. We spend half an hour or so writing on them, then share what we’ve written.

Invariably there is a “favourite” prompt that most of the group choose. Seldom are more than three used. It seems our minds are tuned to a similar frequency.

We are frequently surprised and entertained to find a rather vague prompt inspiring similar stories. As an example, one time the prompt was “a person receives news from a doctor. It could be good or bad”.  I and the person sitting next to me wrote virtually identical stories. (You can read them in the anthology we will be publishing this year.)

Even more surprising was this: the man in my story started out with the name “John” but by the end his name had morphed into “Ian”. My friend’s character also had a Scottish name. It was as though our thoughts were overlapping and influencing each other’s.

Last meeting, most of us again choose the same prompt, and the same elements kept coming up in various stories. I imagined the muse skipping from person to person, whispering in their ears, “Write about —”

Where are ideas when they’re not in your head?

Stephen King, in his book On Writing, says “What Writing Is: Telepathy, of course.” He’s referring to the way a writer enables the reader to see the scene unfold the way the writer did. He compares stories to fossils, found things you have to dig out of the ground. I think of them as ideas floating around in the ether, looking for a home. Telepathy also, but in a different sense.

Ideas somehow have a life separate from the thinker. They seem to exist in a parallel dimension, and when they break through into this one they occur in the mind of more than one person at once. Many’s the time I’ve thought a particular kind of thing should be invented, and before long someone has invented it.

As an example, back in the 90s I used to read on my long commute to work. I was always losing my place in the rush to catch a connection, and ran out of space to store books. I thought what a great idea it would be to have them in a portable electronic form. Not long after, someone invented the e-reader. (I am still waiting for someone to create a kind of built in window-washer for the exterior of windows. Can it be any harder than windshield washers?)

There is an interesting corollary to this. When an idea fires my mind and raises questions, answers seem to float in from all over. I almost trip over them. I recently read Zachariah Sitchin’s thought-provoking series The Earth Chronicles, originally published in 1976. (If I had read it back then, my life might have taken a very different track.)

Suddenly, without my looking for them, corroborating facts are flooding in. Like this one, which came to me in an e-mail from a mentor on a completely different subject. https://archaeologynewsnetwork.blogspot.com/2018/02/face-of-cheddar-man-revealed.html#evZqtx7tMjLQrzi6.97

Or this one I stumbled onto. Although the facts are attributed to a different cause, they support Stichin’s ideas and approximate his chronology. (Dates are notoriously hard to pin down.) https://www.sott.net/article/401111-An-exploding-meteor-may-have-wiped-out-ancient-Dead-Sea-communities

Sitchin’s ideas are hard for many people to accept. There’s a reason for that, brilliantly explained by David Gray in this video https://www.youtube.com/watch?v=2G_h4mnAMJg

We all have our self-sealing belief bubbles, like a balloon. Some of us can allow them to be punctured from time to time, letting in new ideas. Unlike a balloon, a punctured belief bubble gets bigger, and ultimately helps shape someone else’s belief bubble. Think Christopher Columbus, who took a chance on falling off the edge of the earth. Think Einstein. Think Martin Luther King Jr.

Why do some people find this easier than others? Is it purely a matter of intelligence, or of access to more concepts at a younger age, before your belief bubble solidifies? Certainly those have a bearing. But it’s a rare child who isn’t full of ideas, many of them “crazy”. It’s how those ideas are treated that makes a difference. We can encourage children to find out if it’s true/works/makes sense…or not.

Two of my operating principles have always been: I want to know (everything) and it is possible to know (even if not immediately). This lets me slide new ideas in at the bottom of the pyramid to evaluate them. When someone tells me something I’ve never heard of or previously didn’t think possible, I will ask him for further explanation or why he thinks that. The upshot is that every fact is interesting, even if not immediately useful. Each idea jostles for position in the hierarchy, and when it finds its place my worldview changes.

To me there is nothing more exciting than a new idea. New to me, that is. It’s crack cocaine for the brain, setting off a chain reaction of synapses firing and proliferating. The wider my belief bubble expands, the more interesting the world becomes and the more my imagination takes off.

I’d like to think that the ideas expressed in my writing will fire someone else’s imagination and expand their belief bubble.