Themes: the story under the story 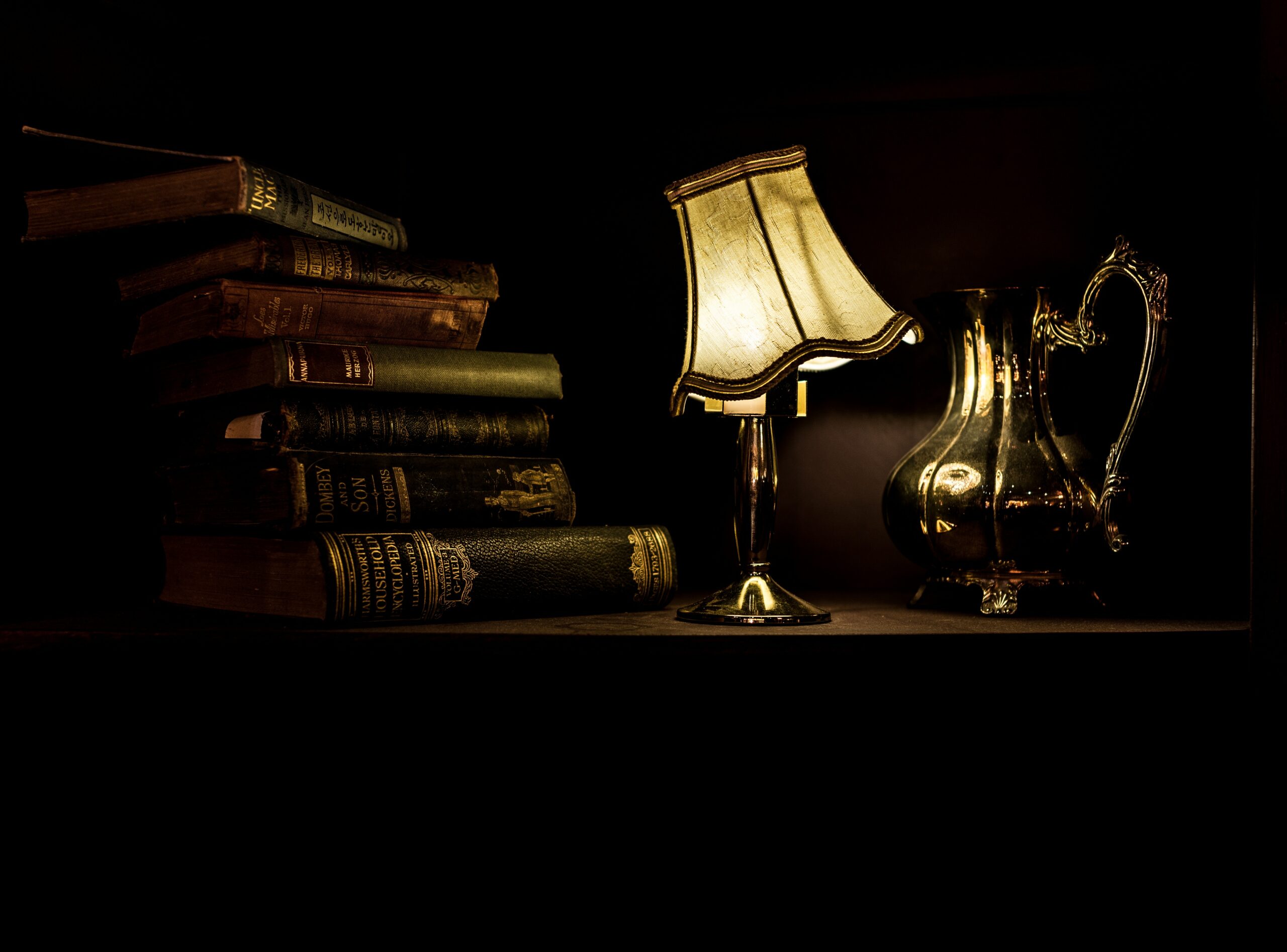 James L. Rubart (http://www.rubartwritingacademy.com) said in his book 5 Ways to Create Unique Stories, “I think each of us has a life theme that resonates with us down deep in our core, and we are compelled to create with that theme as our primary muse — even if we don’t know it.” He went on to say, “If you tell me your three favorite movies, I’ll tell you the theme of your life.”

That intrigued me. I told him my three favourite movies: The Neverending Story, Last of the Mohicans, and Braveheart, in that order. He responded that he thought my theme was identity. Bastion in Neverending Story was so much more than he thought he was, Wallace thought he was a farmer but he was a warrior who sets others free. He didn’t make a specific comment about Mohicans.

I’ve thought about this a lot, and though identity is a recurring theme in most of my writing, it goes deeper. Most of my characters are trying to break the shackles imposed by society in general and certain people in particular, because they sense a wrongness there and want to change things. They have to reach beyond themselves to do so, become more than they believe possible, even though they must reach deep down for the courage to do so. They march to the beat of a different drum.

The best stories shake you to the core. They grab your heart in a way that goes beyond plot. That’s theme. No matter how often I watch those movies, they move me deeply. I grieve with Atreyu (I identify with him much more than Bastion), and admire his resolve to make it through the Slough of Despair. I empathize with Heyward’s unrequited love and admire his bravery. I share Wallace’s anger and fight alongside him.

The courage to change

Last of the Mohicans is an action movie, but the scenes that move me the most don’t involve the main character, Hawkeye, except in a peripheral way. The two scenes with the most impact are the one where Heyward offers his life in exchange for Cora’s, knowing he will be tortured, and the one where Alice and Uncas exchange looks just before she steps off the cliff. There is a whole story in those looks, one unthinkable for that period in history.

The characters in all these movies are all deeply courageous and it is their courage that makes them willing to challenge the restrictions of the society they live in, even knowing the price they may pay. I doubt I have that much courage, but I can challenge and fight in my own way. I can write.