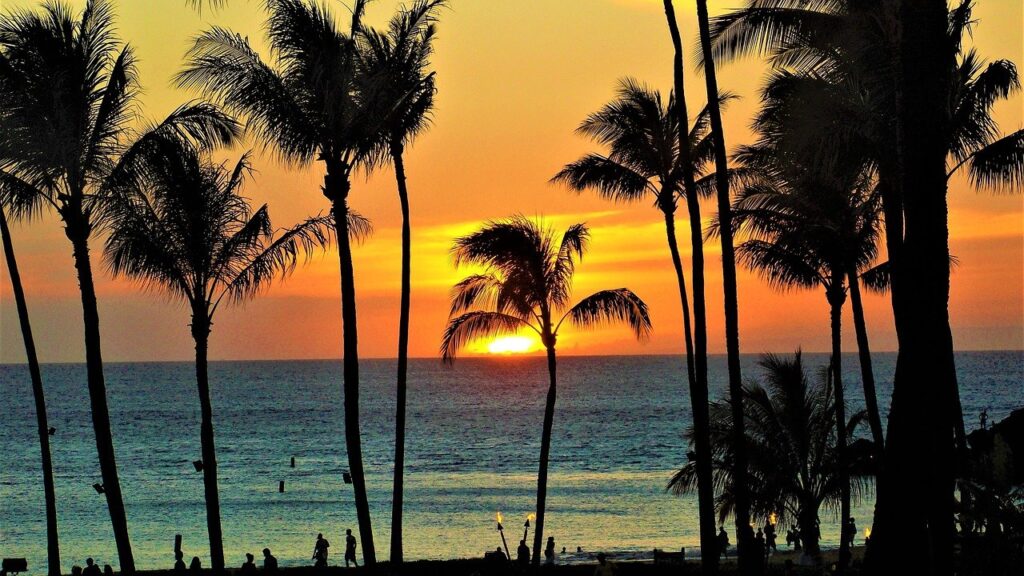 I found this author a few years ago through a Book Bub freebie. It was probably the first book in her Paradise Crime Mysteries series. I was drawn to it because it was set in Hawaii. I’ve always felt I was meant to be born in Hawaii, and finally in 2012 I got to visit Big Island and Kuwaii. It felt like coming home. The next year we spent two weeks on Maui and I fell even more deeply in love with Hawaii. So when I found Toby Neal’s Book Bub freebie, I had to have it.

I read through the entire series as it existed at the time, and felt bereft when it ended. Then recently another Book Bub email alerted me to the fact that there was another. Of course I downloaded it, and then found there were several more new ones. I went through them all in a matter of days.

What I love about Paradise Crime Mysteries

The setting. I’ve been to the places she mentions in the books, and I could see them again in my mind’s eye. I know that road! I remember that beach! It was like reading about my home town, only better. But even paradise has its problems. There is poverty in Hawaii, as everywhere, and she has a way of describing rundown apartments and dilapidated shacks that makes you feel the hopelessness of the people who live in them.

The characters. Lei Texeira, the protagonist, is wonderfully complex, so real you’d recognize her if you met her on the street. You empathize with her deeply, even when you want to shake her and tell her to wake up.
The other characters, repeating throughout the series, are equally solid. Even the criminals, though you just want to kill them.

The story. Each book has its own crime to solve, but there are underlying stories weaving through them all, and the characters change and grow throughout. The suspense on both the crime scene and the personal scene pulls you in and on.

Quirky flashes of humour. The main character, Lei, has hair so curly it’s difficult to control . Her boyfriend says something along the lines of “it’s like a pet.”

Complex emotions. This goes along with complex characters, of course, and like most of us, they struggle with conflicting emotions and don’t always make the wisest choices. Even while I’m groaning, “no, no, don’t do that.” I completely understand why she does and hope she succeeds.

I’ve read some of her other series, including the Scorch series, which is quite different, but still very gripping. The small bio at the back of her books interested me enough to buy her biography, Freckled. It covers the early part of her life, up to around the age of twenty, if I remember correctly. I loved that too, though I was a little jealous that she grew up in Hawaii, on Kuwaii for the most part. Her autobiography gave me great empathy for her.

Toby has written other series, sometimes with a co-author. I haven’t read everything, but I’ve read enough to list her as one of my favourite authors. I’m sure you’ll enjoy her writing too and encourage you to check it out.