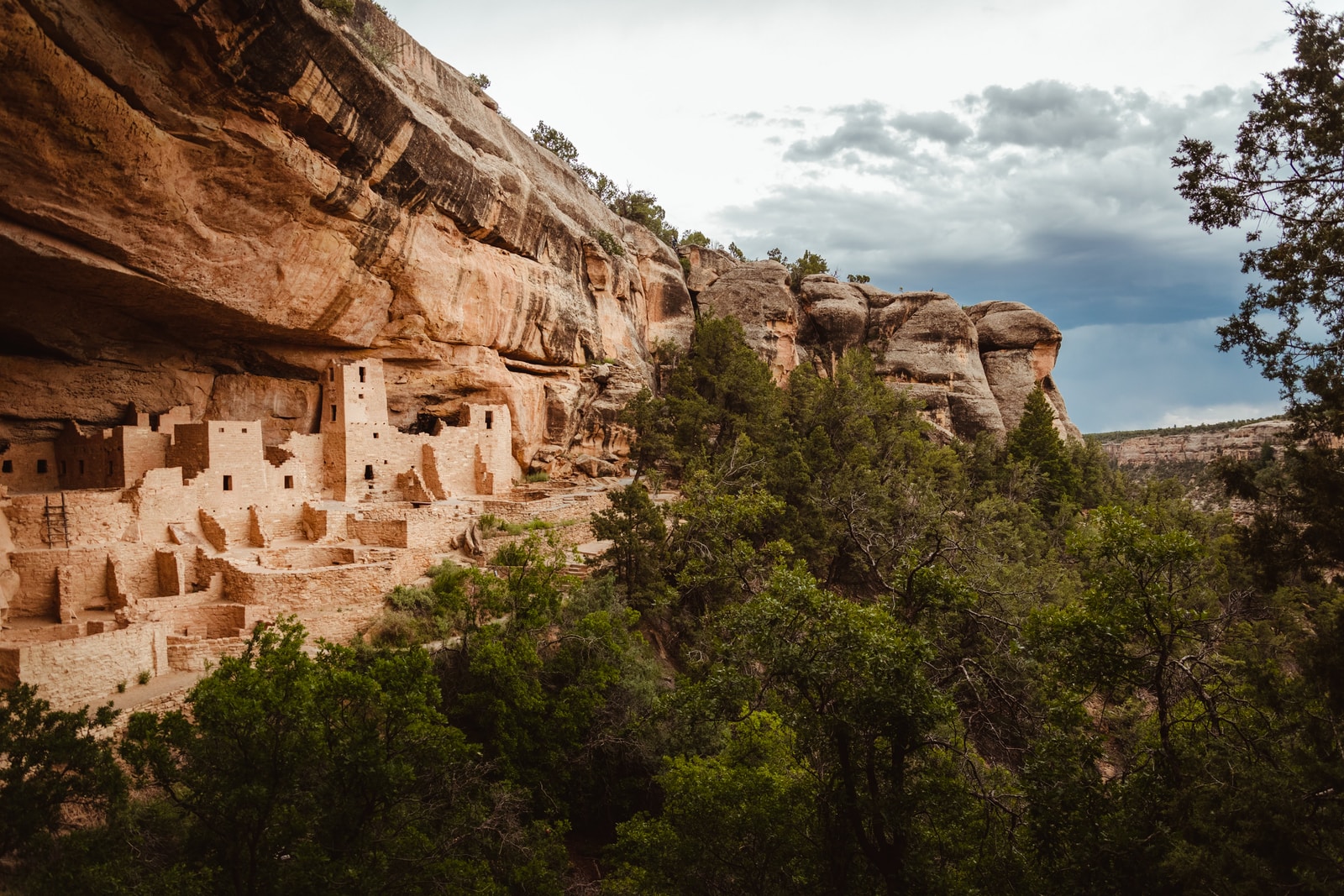 Imagine for a moment that the first manned expedition has reached Mars. To their amazement, the crew find ruins of a Roman town. They know it’s Roman because the architecture is similar, there are inscriptions in Latin, and the temples are dedicated to various gods worshipped by the Romans.

Such a find would set the academic world on its ears. If it were legitimate, there could be only three possible explanations: the Romans had space travel and settled Mars, a civilization on Mars developed space travel and came to Earth to found Rome, or a space-faring civilization from elsewhere settled both Mars and Earth. None of these would jibe with what we know, or think we know, so the experts’ first reaction would be to reject the discovery. It must be a hoax. The Russians got to Mars first and planted these ruins to confuse us and get us running around in circles while they went on to colonize Saturn, or some such thing.

Some archaeologists would poke around the ruins looking for clues of their origin, try to carbon-date them, maybe take DNA samples if they found bones, to determine whether the people who used to live there were close kin to us, and so on. Those are the true scientists, people who want to know, who find truth exciting rather than threatening.
Others would cling to the accepted “truths” about the rise and spread of civilizations here on Earth. Our 21st century civilization hasn’t colonized Mars yet, so no one could have done so before us.

Of course, this was a made-up example. We know a lot about the Roman era. It wasn’t that long ago, and there are voluminous records about it, from the Romans themselves and the peoples they interacted with. The Romans weren’t shy about their achievements. Even their language persists in most of the languages of Europe. We’d have known if they had space travel.

But what if they hadn’t left so many records? What if all we had to go on was the ruins of their buildings, a few artifacts dug up here and there, similar phonemes in various languages that had etymologists scratching their heads? We’d have a lot of theories about them, but little proven fact. One of those theories would become the accepted one, and the others dismissed by serious academics.

This is what has happened regarding the history of Man. Putting together a comprehensive database of prehistory is like putting together a jig-saw with most of the pieces missing and no picture to guide you. Is that piece part of the sky or water, clothing or garden? Oddly, the part we are most certain about is the very beginning. No one doubts that Man first arose in Africa. But as soon as he started to spread out, the details are less certain, particularly as regards his arrival in the western hemisphere.

The accepted theory is that after spreading north east from Africa into Siberia, some people travelled across the Beringian land bridge to reach what is now Alaska, and spread south and east from there. There is quite a bit of evidence supporting this theory, from DNA to tools. These people, named Denisovian, spread along the western coast and inland.

The problem is that there is also quite a bit of evidence that doesn’t support this theory, and rather than evaluating the evidence itself, anthropologists and historians dismiss it because it doesn’t fit into the accepted theory. It’s rather like saying Germanic tribes settled England and ignoring all the other occupants that came before and since.

A fair amount of evidence points to prehistoric people, known as Solutreans, moving across the ice from Europe to America. This isn’t as impossible as it sounds. The Inuit survived quite well in a frozen wilderness before Europeans disrupted their way of life. The fact is, artifacts similar to those in Europe have been found on the east coast of America.

Recently I watched a documentary on one of the excavation sites in the New World and the theories resulting from what the archaeologists found there. The same program gave an “expert’s” opinion on it: it must be coincidence or error, because everyone knows the Americas were settled by people moving across the land bridge. This “expert” was a university professor, if I remember correctly.

Carbon dating and DNA evidence support the Solutrean hypothesis, as regards the eastern part of the continent. There is other evidence indicating that the western coast of South America was inhabited long before the land bridge became a viable route. The people settling there may have come from Australia or the Pacific Islands. And how do you explain the succession of civilizations in Peru long before the Spaniards arrived? Or the Olmec heads in Mexico, with distinctly African features?

Then there’s the total mystery surrounding the Clovis culture.

If I were an anthropologist or historian, I would be avidly chasing up these disparate clues. The theories are by no means mutually exclusive. There is no reason they couldn’t all be true for specific parts of the western hemisphere. To stubbornly insist that only one can be right is the mark of an inflexible dogmatist, not an inquiring mind. Such a person shouldn’t be in a position to influence the thinking of students.

Not that long ago people were burned at the stake for thinking the earth moved around the sun, rather than the sun moving around the earth. Of course, we now know those “heretics” were right. Why, then, do we cling so tightly to entrenched ideas, in the face of controverting evidence? What do we have to lose by entertaining the possibility of new ideas?

Maybe our status as experts. Though it beats me how you can be an expert without all the facts.