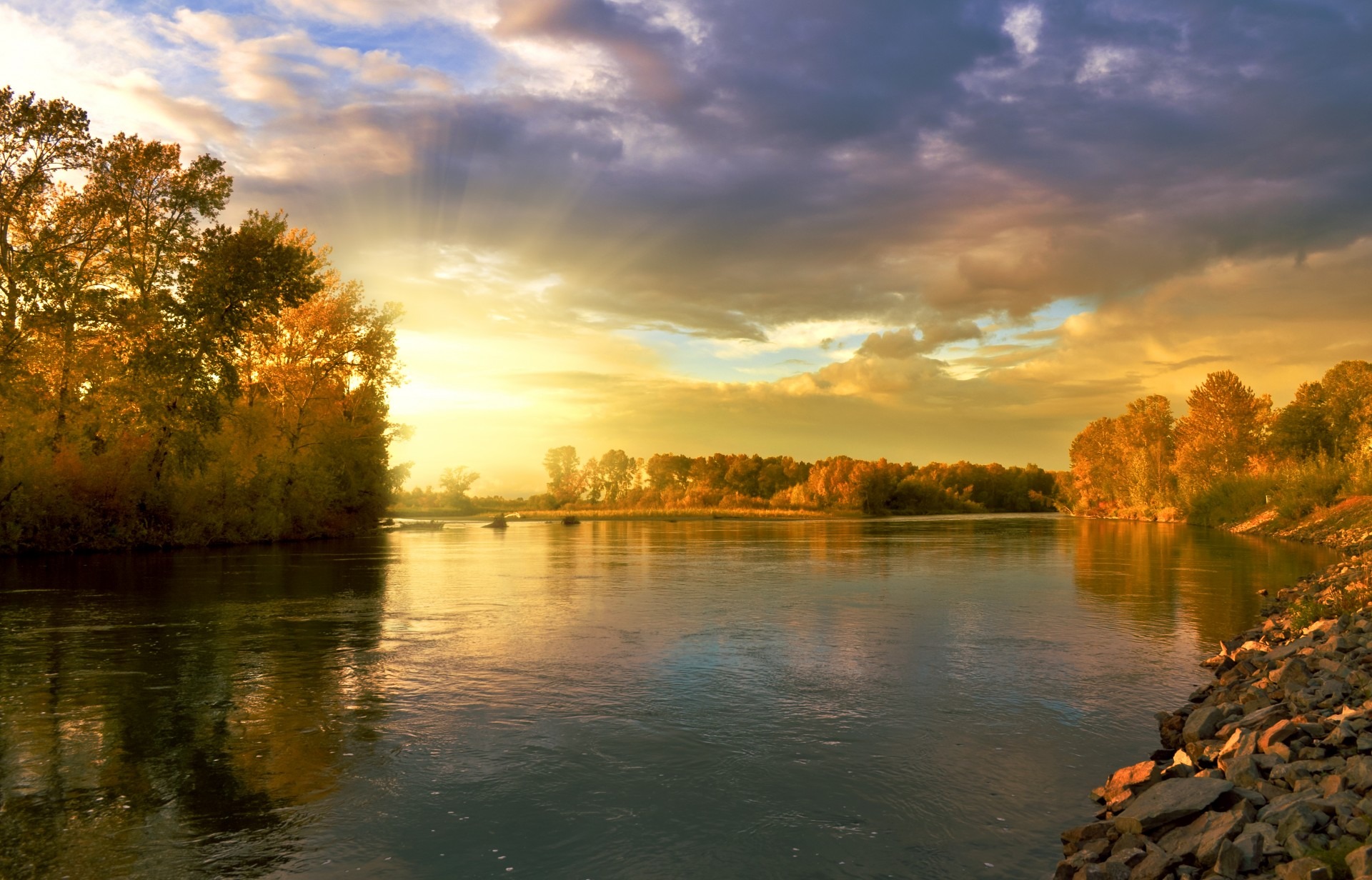 Why do writers write? Ask them, and chances are you will get any number of reasons: to entertain, to express myself, to educate, to comment on society or the issues we face as a species. Those are all excellent reasons, and to some degree they apply to me as well.

But the overarching reason is simply this: I write because I must.

I have seen articles on how to write a story that make it sound like pulling taffy. (If you’ve never done it, you start with a lump and pull it out into a flat sheet, a rather laborious process, though it can be fun.) The general idea is to start with an idea, twist it and turn it, add in some “what if”s, and otherwise manipulate it until you have the basics of a plot.

It has never been like that for me. When the muse starts shouting in my ear (she never whispers), I have to write it down somehow to shut her up.

Inspiration can come from anywhere

When I was younger, stories would come into my head whole-cloth, and I had to either scramble to get them down or they were gone. Sometimes all I had time to do right then was scratch down the germ of it. Then later I would go back to it and think “what the heck was that about?” Here’s an example I wrote down. Changeling: A corporation specializing in preparing economic and social forecasts, and making recommendations based on them, finds it has made a major miscalculation. Sounds like it would have been good but I can’t remember what I was thinking at the time.

The inspiration for one of the books I am currently editing and hope to publish soon, came when I was making a delivery and saw a gorgeous stone house out in the country. Literally, most of the book came in a flash: the setting, the situation, the characters. I didn’t have to do a lot to turn it into a novel.

Lately inspiration has come a little differently. A chance encounter, a phrase overheard, almost anything can be the trigger. While I was trying to write The Stone House, a three-book series came to me as a result of glimpsing an old statue in Thailand or some such place. I still haven’t had time to write down anything but the outline, but for the longest time it was as though the little heroine of it haunted me.

Then about a year ago (still without having finished editing Stone House) I got the idea for a middle grade book. Literally, that little girl wouldn’t let me sleep. She made me get up and write.

Then there are the other dozen or so books I have started or outlined and haven’t had time to finish. This year is going to be the year at least three of them get published. Unless someone else starts haunting me.