Why I’d Rather Read a Book Than Watch A Movie 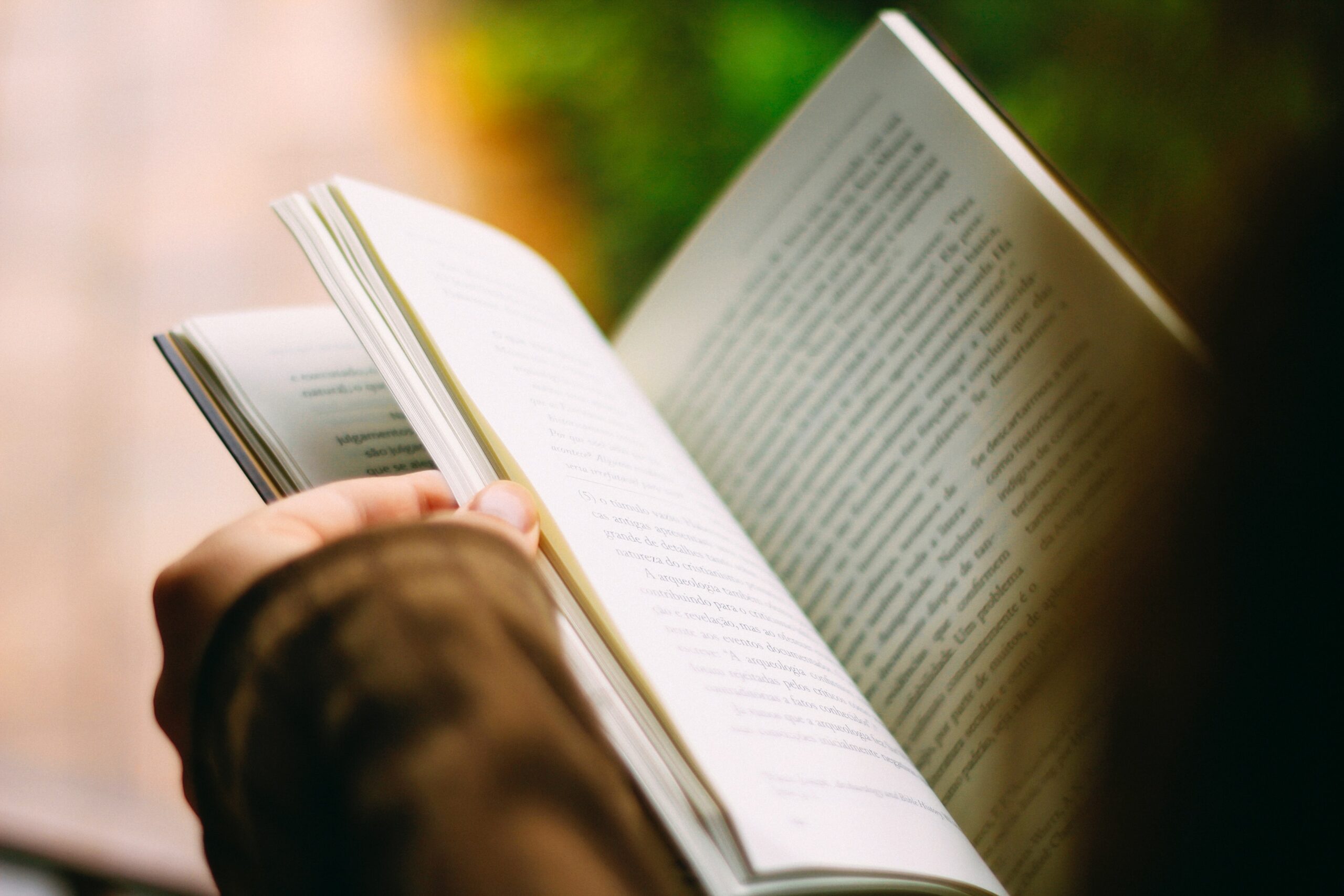 These days everyone wants to use video to say whatever they have to say. I don’t understand this. Why watch someone talking when it’s easier to take in the information by reading it? Listening while you read might help you absorb it (or might not) but the visual adds nothing, unless it’s showing how to do something.

When music videos first came out, I couldn’t see the point of them. Music is something you listen to. The images that accompanied the music often had no relevance. But a generation grew up watching their music and now think everything has to be visual.

What do you see when you’re reading?

I used to think everyone saw a movie in their head while they were reading. I was shocked when a friend told me he didn’t get a visual when reading. The example I used was “the dog was lying in front of the fire”. I could see a dog, his tail thumping on the rug he was lying on, the fire flickering behind him. My friend saw nothing.

I don’t enjoy movies much, even if they are good. Reading brings more enjoyment. There are many reasons for this.

Movie makers can’t get the sound right, ever. The voice is always fuzzy. The music is overwhelmingly loud. I have to fiddle with the volume constantly. It’s beyond annoying.

Music should enhance the script, but subtly. When it’s so loud it drowns out what the actors are saying, it isn’t an enhancement. It’s like putting a tablespoon of salt on a steak. The taste of the steak is lost under the onslaught of the salt.

I sometimes wonder why specific actors are cast in certain roles. Sometimes they are perfect, like Jack Nicholson in Wolf, sometimes not. In any event, I like to imagine how the characters look and sound. They may resemble someone from real life, an actor, or a total figment of my imagination. The choice is mine. It is disappointing to read a book, then watch the movie where the actor isn’t as engaging as my imagination was. Sometimes, of course, the character’s appearance in a movie is so creative it is even better than my imagination, like Legolas in LOTR, but that’s rare.

In the same way, I like to imagine how the characters speak, how they infuse their words with emotion, how their body stance reflects that emotion. It’s a matter of artistic interpretation. The actor’s or director’s interpretation may be very different from mine. Not necessarily worse, but different. When you’re reading, you can see a scene a hundred different ways.

It’s a pain, and not always even possible, to roll back the movie to pick up something I missed or try to make sense of it. For example, sometimes the image is so dark or blurry I don’t even know what I’m looking at. That might be intentional, but at least if I read something like “a dark shape moved across the path but she couldn’t see what it was” I know that the lack of identification is part of the story.

There are places I want to read slowly, or read over, because I want to bask in the beauty or mystery of it. I can’t do that with a movie. If I need to put the book down to look up an unfamiliar word, I can do that without losing track of what’s happening. Can’t do that with a movie, either. I might be able to pause it, but because the words are spoken, not written, I’m more likely just to let it slide and then wonder afterward why something didn’t make sense.

Occasionally, lines are delivered so fast in a movie, (even more in a TV program) I can’t take them in. I’m still trying to work out what character A said or meant when character B delivers his staccato line. It makes me feel stupid, and I’m not.

You can read a book anywhere, as long as there’s enough light. If it’s an e-book on a tablet or e-reader, it even makes its own light.

I read on the bus, waiting to see the doctor, while I eat breakfast, and anywhere else I can. Try doing that with a movie. Some people do stream to their tablets or phones, but it’s beyond me how they can see anything on such a small screen. Not to mention the cost of data streaming.

Most people these days don’t really read, according to reports. They skim. Their eyes drift down the screen or page looking for an important word or phrase, something to hook their attention to. That’s why there are so many headings in blogs and articles.

I’m convinced this behaviour is due to the constant stream of data via images. Watching is a passive exercise. (Now there’s an oxymoron.) Reading, though it looks passive, is actually more active. There’s an interaction between the word on the page and the brain, evaluating and making sense of it. For some of us, making a movie as we go.