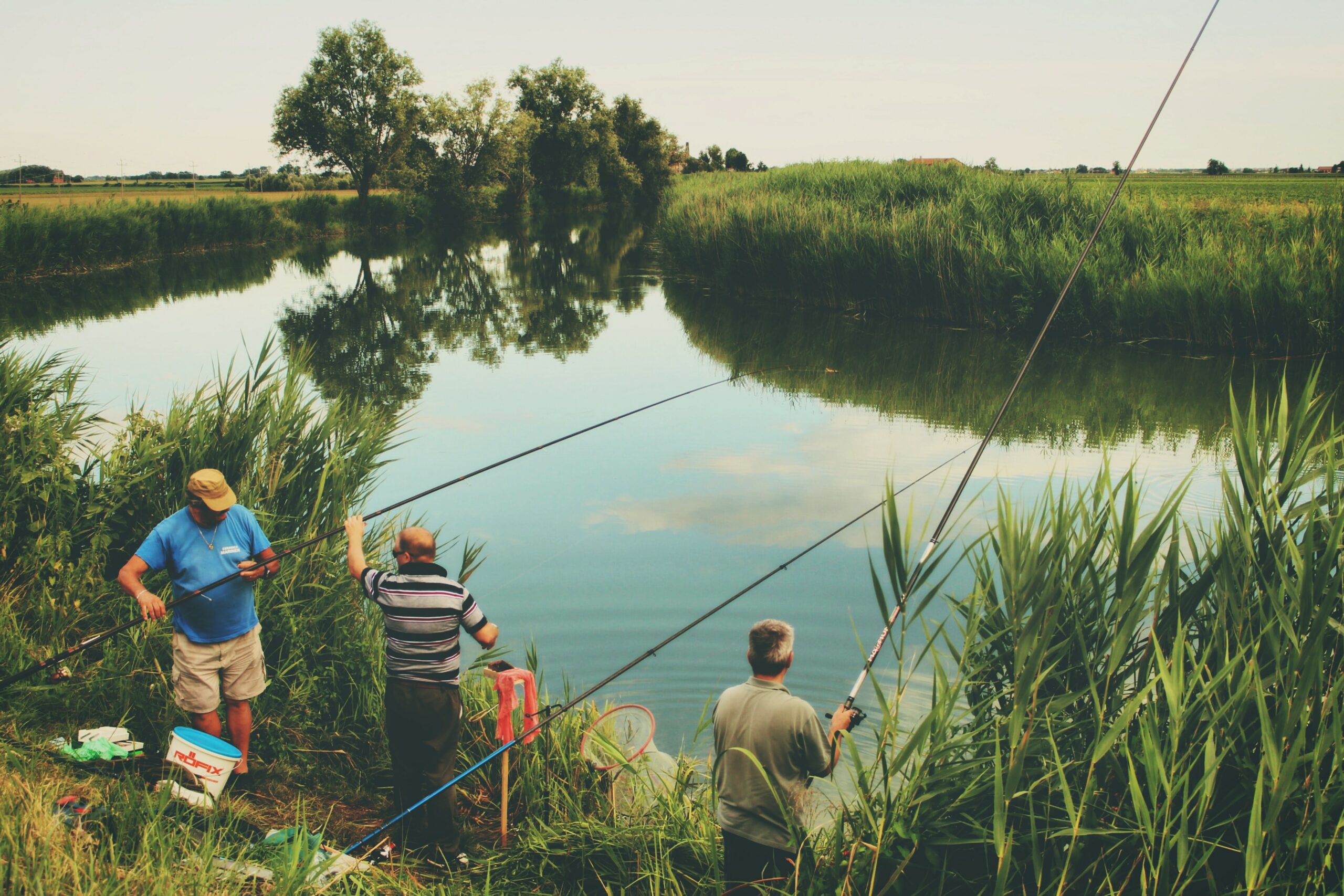 “Find something you love and make money doing it, and you’ll never work a day in your life.”

I don’t remember who said that, but I wish I’d read it back when I was young and planning a career. Too often, people decide what career to follow based on what pays the most. Or sometimes by default, because that’s what your parents did or want.

Do children still play, in these days of omnipresent electronics and structured sports? If they do, they play at things they might work at when they grow up. Little girls used to “play house”. Little boys used to “play fireman”. Or something else that caught their imagination, like cowboy or astronaut.

Play comes naturally to us. The tiniest child engages in it. Even the young of other species play. It’s how they learn the actions and social roles they need to survive.

Yet a parent’s rejection of the activity or enforcement of it can kill the sense of play. When my oldest son was about two, he loved to stand on a chair in front of the sink and “wash the dishes”. In fact, he puddled about in the water, playing with the suds. He wasn’t “productive” at all, and I recall with shame how I angrily told him to stop messing around. It’s no wonder that washing dishes later became a chore, and not something in which he took pleasure.

I fear we do the same thing when we enroll our children in sports teams and exhort them to win. They should play for the fun of it, if they play at all. Their minds aren’t mature enough yet to absorb all the rules and concepts of team play until they’re in their teens. By that time, the damage has been done. It becomes grim work, not fun. And some kids just aren’t sports minded in the first place.

Normal kids want to emulate their parents, want to help them. A wise parent allows and encourages it. So what if she only swept the middle of the floor or he lost interest in raking leaves after a few minutes? Thank them for what they did accomplish. Guide a child’s hand in the motions needed to paint woodwork if he wants to help, and you don’t think he’s capable on his own. Someday he will be, and you’ll be glad he’s willing.

Some children indicate at an early age where their talents lie, by enjoying an activity so much they want to do it every possible moment. It may be art, music, dance, cooking. Whatever it is, right now it’s play. It may become their life’s work. Encourage it. Can you imagine how much poorer the world would be if Mozart’s father had told him music was for sissies?

Maybe we should redefine work as any productive activity. It might then lose its connotation of unpleasantness, of something to be endured or, better yet, avoided. The child drawing a purple horse with six legs is working just as surely as the man or woman tightening bolts on a production line, but enjoying it much more.

Life is too short to spend most of it doing something you don’t enjoy. Let’s play, instead.