Suitable for all ages 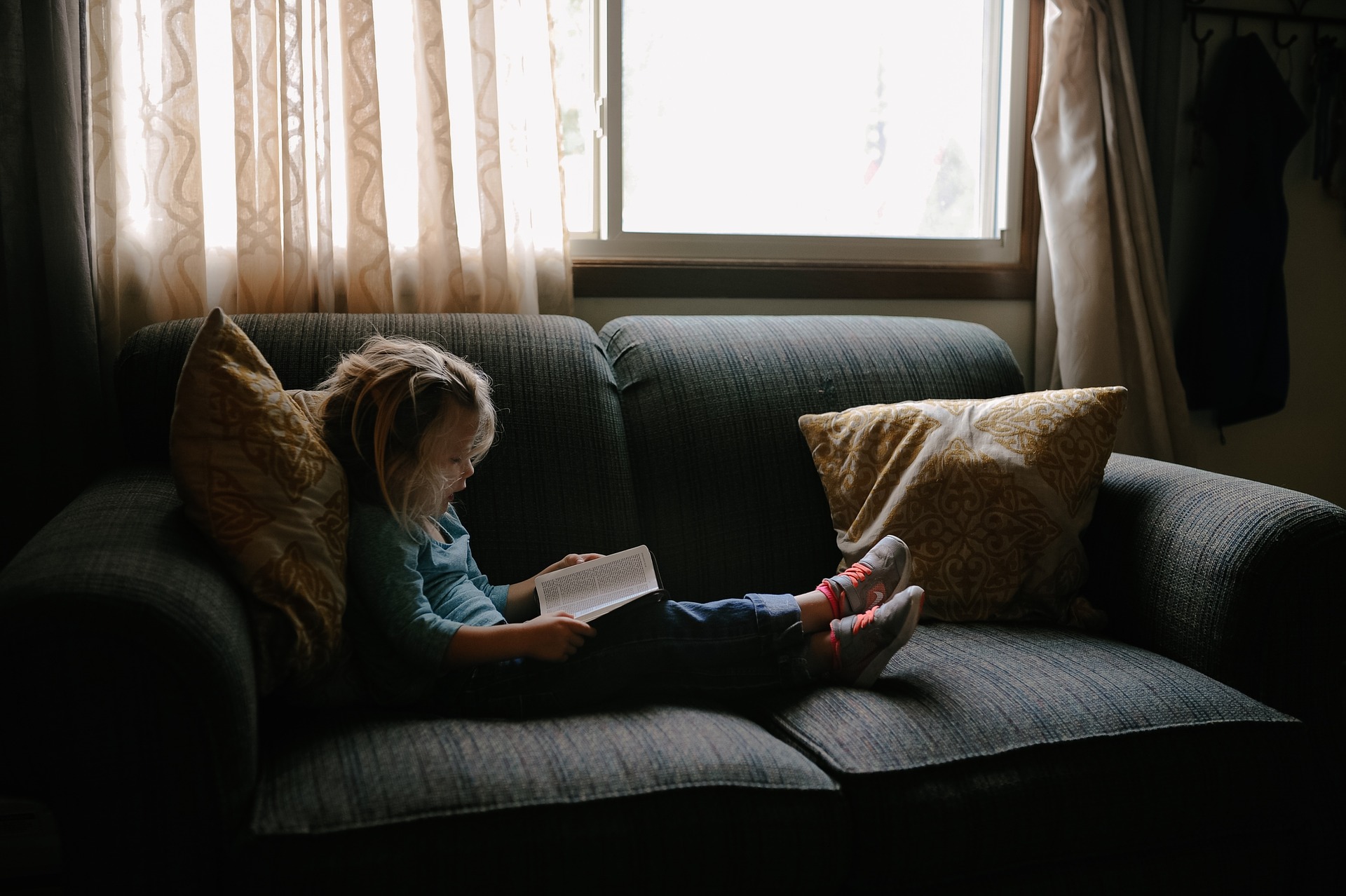 The best books have appeal for everyone, regardless of age. That doesn’t mean we shouldn’t have preferences about genre or that all subject matter is suitable for children. But given the words are understood, the story itself has no age limits.

My mother told me when she was young, everyone would gather around the radio after supper and listen to the latest installment of a serial program. There was no question of it being suitable for young people. There was no “adult content”. Without video, the only pictures of the action were those furnished by her imagination.

I attribute my love of reading to my mother. Mom never tried to censor my reading and after I was ten or so, I read most of the same books she did. When I was a teenager, we would often discuss a book we had both read. One of her passions was history. I think she read every book Thomas B. Costain wrote. Conversations with her about the Plantagenets or the Tudors taught me a lot more than my history classes did.

Our family library had everything from classics to murder mysteries. I still remember one of the latter, Kiss and Kill, that I was reading in Grade IX physics class, instead of paying attention. I don’t remember what the book was about, but I remember my teacher’s shocked look when I told him, yes, my mother did know I was reading it.

I can be delighted by a  well-written children’s book as much as one written for adults. Before I had children of my own, I read stories to my nephews. Two of my favourites, written for very young children but delightful even to an adult, were Why is a Yak? and I Love Red. How could you not love a book that says “My red barrettes make my hair sing” or “I can jump higher in my red boots”? Despite the fact red is not my favourite colour, I really identified with the little girl in that book. When a book tickles you, you don’t mind reading it a thousand times to your child.

I am midway through writing a book for middle grade children, and to make sure it’s suitable, I have been reading a number of middle grade and young adult books. Many of them are every bit as engaging as adult books. The stories are interesting, the writing strong, the problems universal. Young people face most of the same issues adults do, but haven’t yet developed the tools for dealing with them as well. We sometimes forget that and dismiss their issues as “trivial”.

Movies are a different ballgame. Those made specifically for children are usually cartoons. They seem “dumbed-down” and full of syrupy preaching to me, and the phony voices are irritating. Why can’t the producers have real kids reading the lines, instead of adults pretending to be kids? They do in real movies.

What the censors consider suitable for children perplexes me. No sex, bad language, or nudity is allowed, but violence is. It’s fine for kids to see people being killed, but not being made. Even the cartoons we used to watch as children followed this pattern. This culture has a lot of irrational hang-ups, holdovers from the Victorian Age, I suppose.

The same censorship used to be applied to books. Remember when Payton Place was considered risque? Now a lot of “romance” books are thinly disguised pornography. They go too far, in my opinion, and I wouldn’t want children to read those. Not because they contain sex, but because they are so unrealistic in their depictions of it, and I wouldn’t want kids’ expectations about sex to be based on that.

Such scenes are better left up to the imagination, anyway. It takes a spectacular writer to describe the act(s) in an original way, and it gets stale fast. But it can be suggested in an infinite number of ways. Trust the reader to write a steamy scene in her head, full of emotions and sensations unlimited by an author’s words. No one has yet managed to fully describe in words something as simple as a kiss, but many have suggested it in a way that leaves a reader feeling it on her own lips.

If you can do that, you can write, and the books you write will not be unsuitable for anyone, of any age or sensibility.