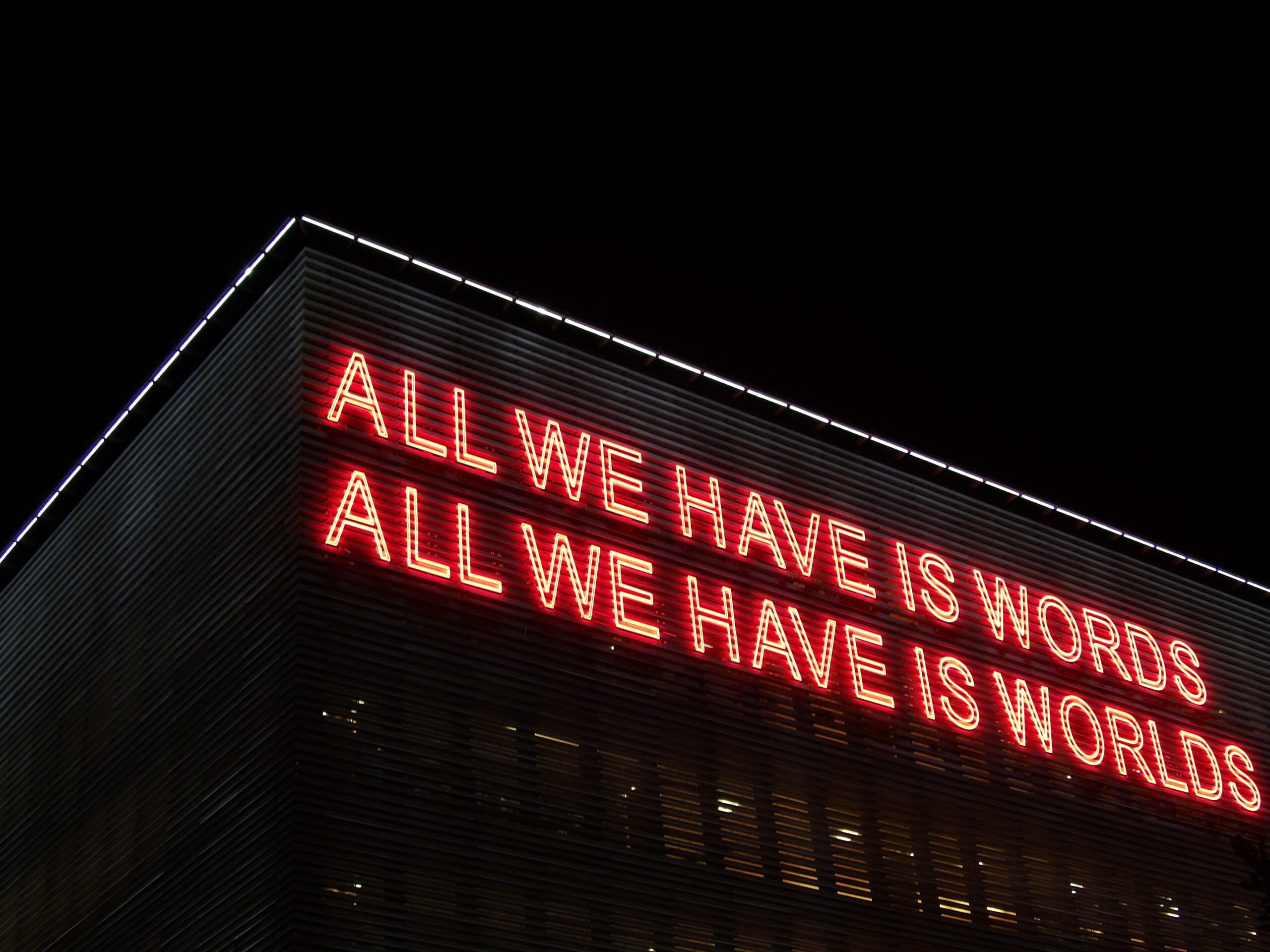 A tongue-in-cheek look at an editing bugbear

I am midway through editing my novel using ProWritingAid. It’s taking longer than it took to write the novel, as I have to examine it word by word. The problem is glue words and sticky sentences. (Sticky sentences have a lot of glue words.) My writing is quite cohesive, it seems. Lots of glue.

Whose bright idea was this?

The concept of “glue words” was put forth by Richard C. Wydick, Professor of Law Emeritus at UC Davis School of Law. It was part of a metaphor in his book, Plain English for Lawyers. (He also wrote Should Lawyers Punctuate? which is a whole nother thing.)

Lawyers have no clue about plain English; hence the need for a book explaining it.

Everybody on the wagon!

Someone (Would the guilty party please step forward? The firing squad is waiting.) decided if this was good for lawyers, it’s good for everyone who writes anything. Unheard of a few years ago, it is a rallying cry today. Every blog, critique, course, or how-to list for writers includes glue words as something to be avoided. Slash and burn your writing as much as you must to get rid of those despicable glue words.

Their examples of sentences, before and after editing for glue words. are unrealistic. Most writers don’t write like that. It’s like cautioning you against sugar intake by showing a picture of an obese person, saying “this is what happens if you eat 6,000 calories a day, so you should only eat 1,000 calories a day”. (The average adult needs 1,800 – 2,000)

Writers are cautioned to have no more than 40 – 45% glue words, depending on the “authority”. Somehow, one person’s opinion transmogrified into a law for all of us. Violators will go to writer jail, i.e. never sell books.

Ironically, although the message is pushed on the rest of us, the target audience of Wydick’s book, lawyers, have ignored it. If you doubt this, check the Terms of Use on any software, your mortgage papers, your Visa agreement or any other contract you made.

So what the heck is a glue word?

Glue words are the words that hold together the “working” words in a sentence. There is a list of 300 or so. They are everyday words, including definite and indefinite articles, pronouns, prepositions, conjunctions, some common adjectives and adverbs, auxiliary verbs, and basic words such as man, woman, this, that.

News flash: there’s a reason these are the most common words in use. They’re not only useful, they’re necessary. You couldn’t have a fight without them, for instance. Imagine a woman weeping, saying, “You don’t love me.” Now imagine her saying it without glue words. “Love.” Imagine the confused look on hubby’s face. Or his glee if he puts his own spin on that single word.

Wydick compares these words to carpenters glue. Sure, a carpenter doesn’t want glue oozing out of all the joints, making a mess, but he’d have a hard time carpenting without using any glue. (Yes, I made that word up. It’s not a glue word.)

The Romans didn’t often use personal pronouns, though they had them. Their verb declensions indicated the subject. (Remember amo, amas, amat, etc?) Their nouns had case endings that eliminated prepositions, for the most part. Their writing is nothing, if not succinct. Yet they were not averse to sticking (pun intended) in an extra word to enhance clarity.

Removing glue words entirely would leave us with a “Me Tarzan. You Jane.” sort of conversation. Worse, actually, because we’d have to leave out “me” and “you”.

The editing software I use is kind enough to not only tell me what percentage of my writing is glue but to point out what the glue words are and suggest I eliminate most of them. The results, if I did, would be quite hilarious.

Here are a few of the sentences in my novel, with and without glue. You can see how the glue words make the sentences make sense.

Would you like a tour of the grounds? Tour grounds?

Can I come back with my camera sometime? I my camera?

If you ever come down to the city, you must visit me. You city you visit me.

The party is on Friday night in three weeks. Party Friday weeks.

Strict adherence to the guidelines ProWritingAid sets makes writing so terse it’s unreadable. 40% glue words is unrealistic, especially in dialogue, unless the speaker is Tarzan. The ultimate in brevity is nothing. And it’s a boring read.

Let’s shake the ground as thousands of us jump off that wagon. Let the thunder of our feet drown out the storm of protest from those who insist on following the latest fad.

Are you with me?