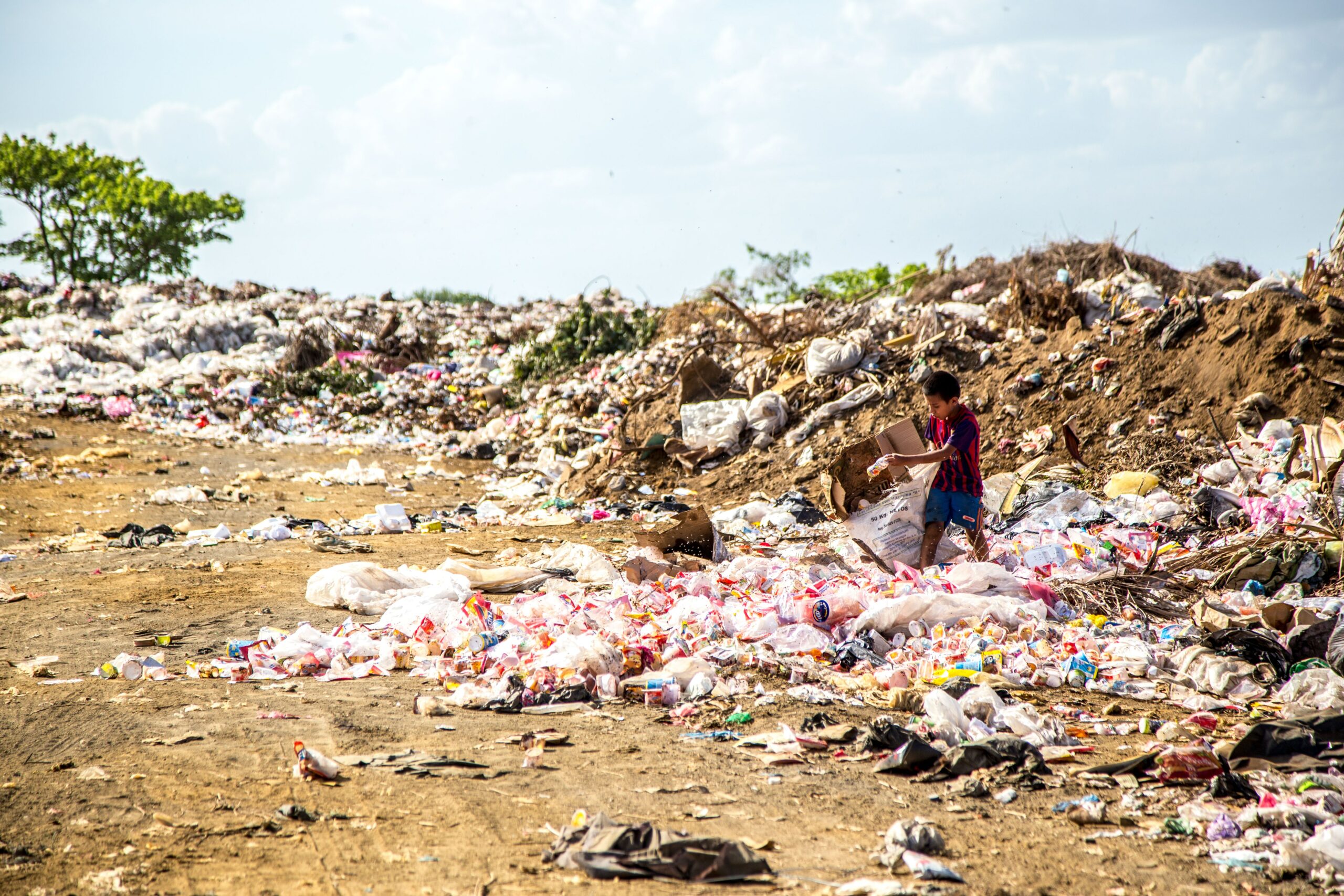 It’s a sad fact of human nature that most of us don’t change until a crisis makes us change our operating basis. A heart attack gives us the kick in the butt we need to change our diet or exercise. A spouse threatening to leave forces us to change our ways. In writing, this is the character arc. Something challenges the character enough that he must make a decision to change, and act on it.

In books, this change may be enough to avert a disaster. Too often in real life, the disaster has to happen first, and our ability to handle the resulting catastrophe is limited. It is easier to pretend a problem doesn’t exist than to handle it before it becomes life-threatening.

It is another sad fact of human nature that when someone does notice the problem and speak out about it, he is branded as a troublemaker or, worse, delusional. Anything that interferes with some industry’s extortionate money-making is little better than treason.

Remember Rachel Carson’s Silent Spring? As a result of her expose, governments banned DDT but other pesticides sprang up to take its place. Honeybees are dying at record rates, and one suspect is neonicotinoids. Monsanto markets its ubiquitous herbicide, Roundup, as a drying agent to enable faster harvesting. That means farmers are now applying Roundup directly to food, and its primary ingredient, glyphosate, is showing up everywhere in our environment and in our bodies. It has been linked to many health issues that are more prevalent than ever before. Monsanto also developed GMO soy, corn, canola and more, whose effects on our health are still not known.

Nor is the problem restricted to chemicals used in farming. The same pattern plays out in drugs, approved for use before being proved safe. Anti-anxiety drugs that list suicide as a possible side effect, blood pressure medication that leads to high blood pressure, cancer-fighting(?) drugs that lead to more cancer later. Are we crazy? The pharmaceutical industry spends billions of dollars a year on advertising and on marketing to health professionals, not to mention lobbying governments. In my opinion, they are the most powerful – and most dangerous – group in the world.

As a species, we may cause our own extinction. We are poisoning our food and water supplies, killing off the life forms on which we depend for food, and suffocating in garbage. We would rather commit suicide this way than put forth a bit of effort or endure any inconvenience. It’s easier to keep buying Swiffers and throwing them out, than buy a single dust mop and wash it occasionally. It’s more convenient to brew coffee one cup at a time and toss K-cups in the garbage than to mess with coffee grounds and filters.

Once in a while there is a public outcry about some aspect of pollution (I use the term more broadly than usual), and the government passes some knee-jerk legislation that does nothing to solve the problem. One glaring example of this: the plastic shopping bag nonsense.

In Ontario, if you want to use plastic shopping bags, you pay ten cents apiece for them. Just the shopping bags, which most people re-purpose for lining garbage containers. There is no outright ban on them, and no curtailing of other kinds of plastic bags, such as the flimsy ones the grocery stores provide for vegetables, or Kitchen Catchers, or lunch bags, or bags of milk. That last ranks as one of the all-time stupidest ideas ever. Of course to support the plastic milk bags while you pour from them, you need a plastic pitcher.

Personally, I would like to see plastic banned altogether. It is hyped as a replacement for natural materials from endangered species, such as ivory and tortoise shell. Really? When was the last time you had an ivory or tortoise-shell bucket or toothbrush? Could we not substitute other natural materials instead? With all the cattle and pigs that are slaughtered daily for food, couldn’t we make piano keys of bone, which is essentially the same material as ivory?

I can understand why food manufacturers prefer to package their products in plastic, as opposed to glass. It’s lighter, doesn’t break easily, and is probably cheaper. That means reduced shipping costs and waste. But the benefits are short-term . That plastic mustard bottle can be recycled (maybe) but not indefinitely. The problem with plastic is that although it takes hundreds of years to break down in landfills, it doesn’t have a long life in normal use. It breaks and can’t be mended, only scrapped.

I have doubts as to its safety as a food container. BPA was once considered safe. So were mercury fillings. So was lead paint. Now we know all are hazardous to health. Yet it is almost impossible to find any food packaged in glass jars.

Then there is the issue of over-packaging of virtually anything you can buy in a store. Merchants don’t care. They just want to make money, and some types of packaging make it easier to stack things on the shelves. I’m not sure why manufacturers love over-packaging, especially as regards items that don’t normally break. The only people who potentially might care are consumers.

What can we do?

So what do we do? The pat answer is the 3 Rs: reduce, reuse, recycle, but to be effective we have to do it in that order. Use less. Of everything. We all have far too much “stuff”. Use it up, wear it out, don’t be in a hurry to replace it. Chances are, you already have a number of replacements on hand. Reuse or re-purpose if at all possible. You can get very creative. I intend to explore this in a later post. When something really has reached the end of its useful life, that’s the time to recycle.

There is something I am dying to try. In the grocery store, you often see clear plastic containers of nuts or candy, vegetables packed in foam trays, etc. After paying for my purchases, I want to pull some jars from my reusable bags, open the packages and dump the contents into my jars, then leave the packaging for the store to get rid of. I guarantee you, if enough people did this, the merchants would be putting pressure on the manufacturers to reduce their packaging.

Meanwhile, as much as possible, I will buy things unpackaged or minimally packaged. Vegetables don’t need to go into plastic bags. Powdered laundry detergent comes in recyclable cardboard and does a better job than the liquid kind packaged in plastic bottles. I refuse to buy plastic bottles of water except in an emergency. There are plenty of options for carrying water. Bar soap is cheaper than body wash and has almost no packaging.

One person doesn’t have much of an impact. But if enough people act like they know and care what is happening to our world, we might avoid extinction.

What are your primary concerns about your environment? Tell us in the comments.