The Enchantment of Aesthetics 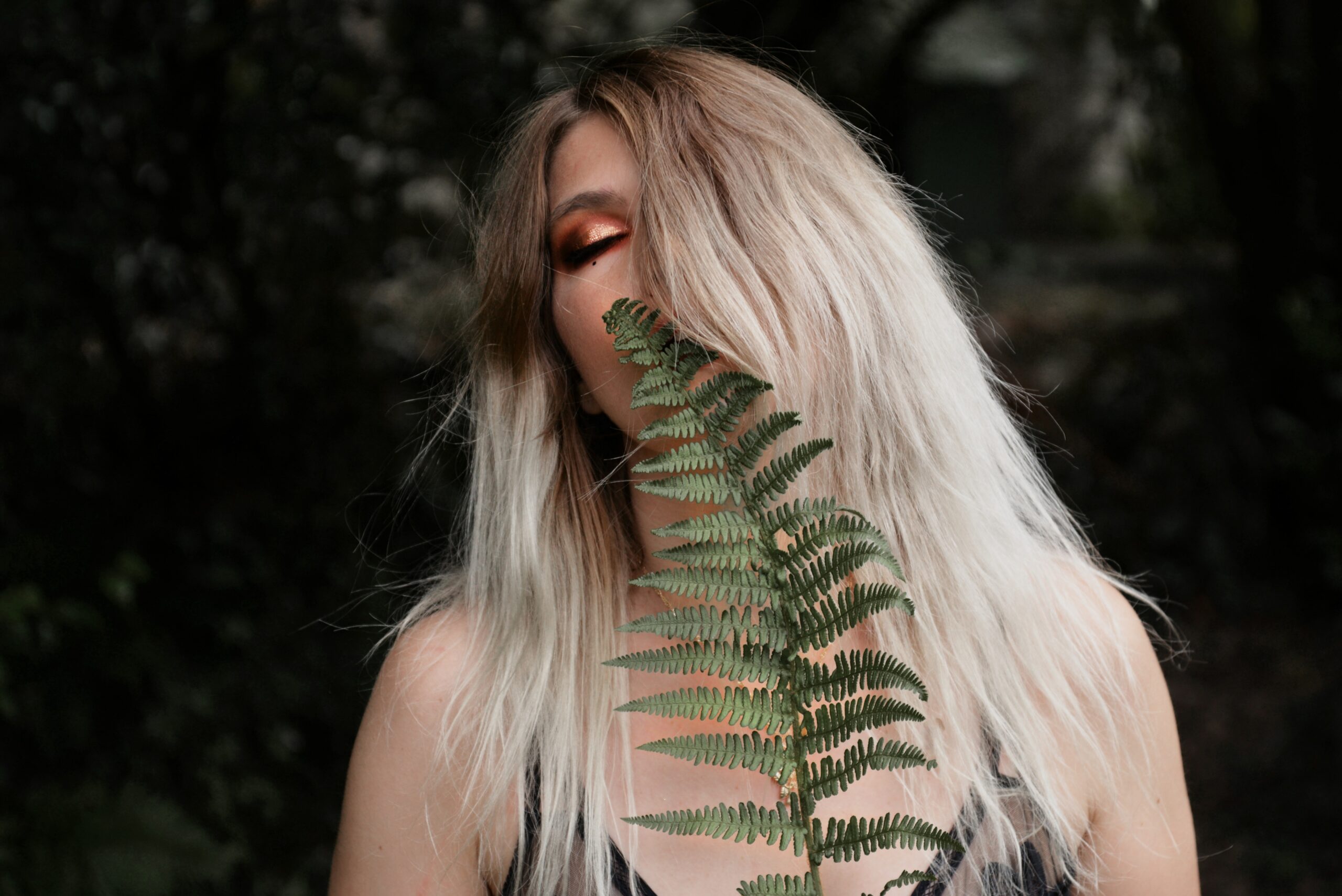 Yesterday I was ambushed. Ensorcelled. Bewitched.

I was out of paper and had to pick up some printing, so I headed to Staples. A nice, safe environment, you would expect. Not so.

No sooner was I in the door than the spell-casting began. A special display had been set up, enticing browsers to pick up and examine the items, most of which were in pretty boxes whose contents were not immediately obvious. Beside them were designer journals.

Like many writers, I love journals. Someday I may even write in one. I made the mistake of picking up one of these to look at it more closely. It was covered in a luxuriously soft velvety fabric, begging to be stroked. Enclosing a fairly thick block of ruled paper, it enticed me with its possibilities. I was sooooo tempted – until I turned it over and saw the price. $20! For a journal! Reluctantly, I set it aside and moved on.

Almost immediately my way was blocked by another display, a vertical one this time, of some notepads organized into blocks with holders for pencils or paperclips or whatever. If there’s anything I don’t need, it’s another desk organizer. These were so aesthetic, a beautiful creamy yellow, they sang to me. But somehow I managed to tune out the siren song and steer myself onward. Usually, though, I am lured to my doom.

Aesthetics pull me in every time. I may desperately need a new coat, but if I can’t find one that appeals aesthetically I’ll keep wearing the same old ragged one. Yet, even though I may not need, or even want, a new dress, if I see one in my favourite colour and the style appeals, I have to have it. I may only wear it once or twice, but just seeing it hanging in my closet brings joy to my heart.

Aesthetics are crack for the soul. It doesn’t matter whether you are talking about clothes, art, music, gardens, or sunlight dappling a stone wall, when something catches you on your aesthetic wavelength, love happens. Joy is born. That is why sometimes something simple, like a beautiful notepad or a velvety journal makes a treasured gift.

One of the most treasured gifts I ever got was simple in concept, cost little in terms of money, but was and is priceless. One year for Christmas, my mother bought an unlined scribbler, filled it with her own poems, written in her own hand, and made a watercolour cover for it. To protect the cover, she overlaid it with plastic wrap. She made similar booklets for my siblings, I believe, each of them unique, each of them beautiful.

Another of my treasures is a make-up gift from my husband after our one and only fight, early in our relationship. He bought me a gorgeously illustrated copy of The Anglo-Saxon Chronicles. Books, art, and history in a wonderful compendium. How could I resist that?

No sense is immune from the magnetism of aesthetics. We tend to think of vision and sound as the primary carriers, but touch, taste and smell work on the same wavelength. Once when I was in a mall, a tantalizing fragrance wafted through the normally denatured air. I literally followed my nose to its source, a shop that sold essential oils and diffusers. Ginger was the predominant scent in the mix that lured me. I wanted to be surrounded by it. Of course I had to buy a diffuser (two, actually) and some of the oils.

It intrigues me that although everyone has an aesthetic sense, what appeals to it differs widely from person to person. We don’t all like the same colours, or the same music, or the same art. I sometimes wonder if it’s because we actually see or hear differently. Or is it because we have been shaped by different influences? There’s no way to know; it’s one of life’s mysteries. And mysteries have enchantment too.

What is your aesthetic weakness? Let me know in the comments.