In Search of Inspiration 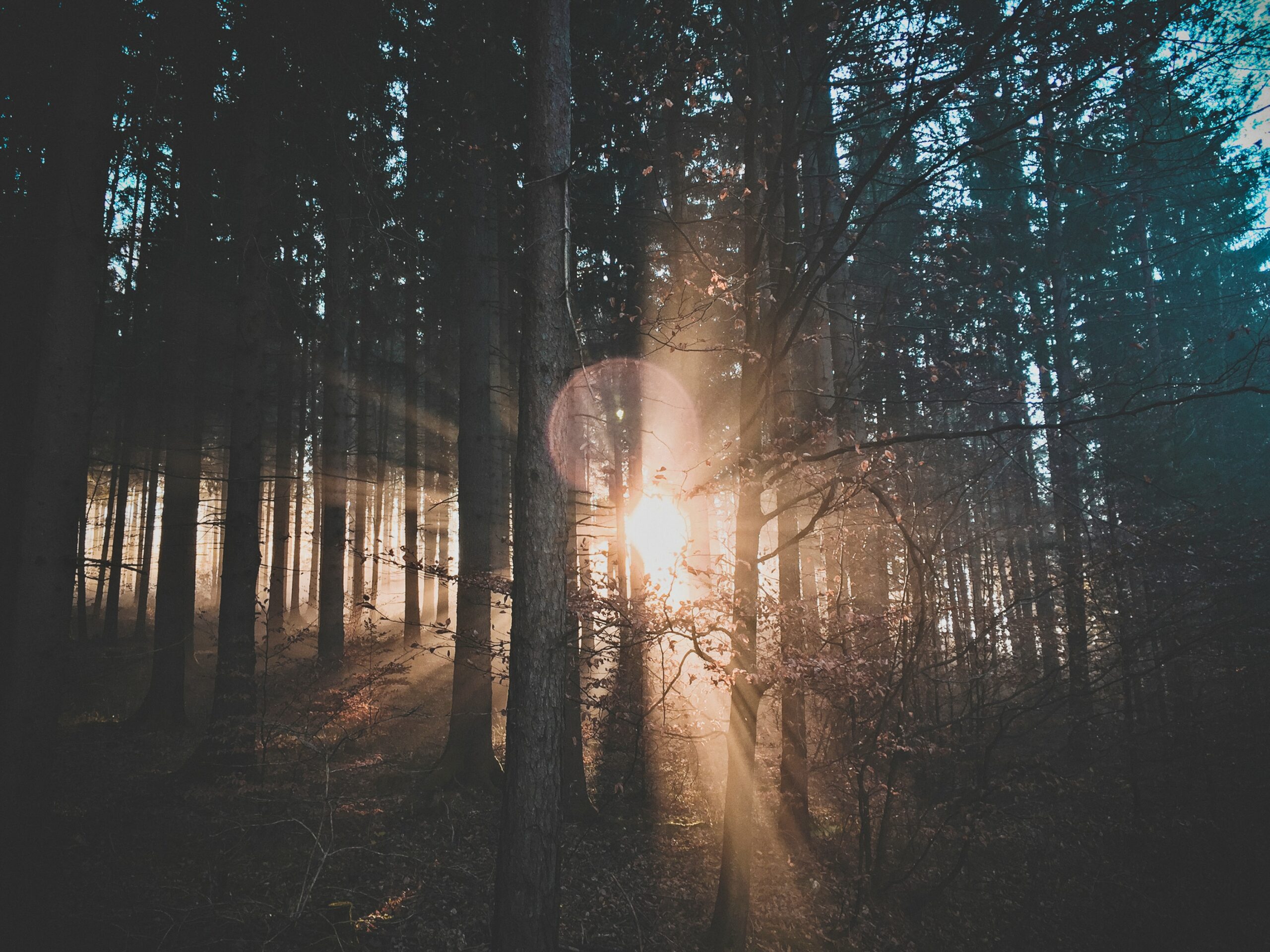 For some reason, I have no problem coming up with story ideas, but when it’s time to write a blog post, inspiration fails me. Perhaps it’s just that the story ideas crowd out everything else. (That’s my story and I’m sticking to it.) That’s why a couple of weeks ago I posted a story instead of my normal whinging about editing and software and stupid writing rules.

When I do have an idea for a post, invariably there is a post along those lines in one of the blogs I follow, and then I can’t use it without sounding like a copycat without an original idea in her head. What to do?

One of the many motivational posts I’ve read lately said to go for a walk or do something physical when you experience writer’s block. Worth a try, I thought. And I promised myself a sweet reward if I finished today’s and tomorrow’s work today. I would spend tomorrow painting, something I haven’t had time for in months.

Off I go on my walk, to the community centre to pick up my mail. It’s about a ten-minute walk, so I figured within half an hour I’d be hard at work pounding my laptop keys, all fired up with inspiration and enthusiasm. I didn’t hear God snickering.

We live in a wonderful community, one that actually deserves the name. Virtually everyone who lives here is retired, but there is always something going on. If I were to attend all the community events, I would need a social secretary to keep track of them. Many of my neighbours are avid gardeners and/or walkers, and spend a lot of time outdoors when not at the community centre. Sometimes even when at the community centre.

One of my neighbours once said it’s a ten minute walk to get there, but it takes two hours because all along the way people stop you for a chat. Today, however, I didn’t encounter many people on the way, and after exchanging a few words or a wave, I carried on.

Once there, I collected my mail and turned back toward the door. I could hear voices in the library, so I peeked in to see who was there and what they were doing. A group of women were playing Scrabble. I knew better than to start that. It’s addictive. I ignored that siren call.

Hearing voices in the main room, I had to check that out. Too late I remembered Friday afternoons some of the guys play poker. Well, I would just say “hi” and leave. I should have just left without saying hi. One of the men pulled up a chair for me and invited me to join. I had no money and have little idea how to play poker so I didn’t play, but I did watch for a while. Quite a while. An hour probably. The man who invited me to play explained what was happening so I started to get the hang of it.

Meanwhile, he asked what my plans were for the rest of the day. I replied that I was searching for inspiration for my blog. Someone else suggested I write about the poker game. Er…no. A story, maybe. A blog post, no. The conversation drifted around local events, as it usually does.

Our neighbourhood is bounded on two sides by a conservation area. We have a plethora of wildlife as a result, including a pack of coyotes. Many residents report seeing them on their walks in the conservation area, or even running through the subdivision, sometimes carrying prey. At night their howling often wakes me up. A few nights ago it sounded like they were right outside my window, and they may well have been.

My house is right up against the conservation area, very close to where it bends around to enclose the subdivision. One of the guys asked if I had seen any coyotes. I must be one of the only people who hasn’t. And I look for them, if truth be known. After dark. From the safety of my second-storey deck. When I sadly answered “no”, one of the men said he had seen a whole pack behind his house. I could practically spit into his yard from mine. Yet not one coyote have I seen.

We used to be overrun with squirrels and rabbits. No longer. The coyotes have decimated them and moved on to stray cats and probably raccoons. We hear some funny screams late at night. I could probably work those into a horror or supernatural story.

After a few aborted (or more accurately, half-hearted) attempts at leaving, and a reminder that the boys play until five o’clock, I tore myself away from the poker game to get back to the laptop that was eagerly awaiting me. (She hates long absences.) On the way home, I pondered the fact that I still had no inspiration for my blog post. Scratch walking off my list of inspiration sources.

But then it came to me. Every yard I passed was a masterpiece, each one different, each one proclaiming its owner’s personality and tastes. There’s my subject! But now I’ve run out of time. I have to write a story about the poker game. Or the eerie screaming from the woods.