Lessons from Game of Thrones 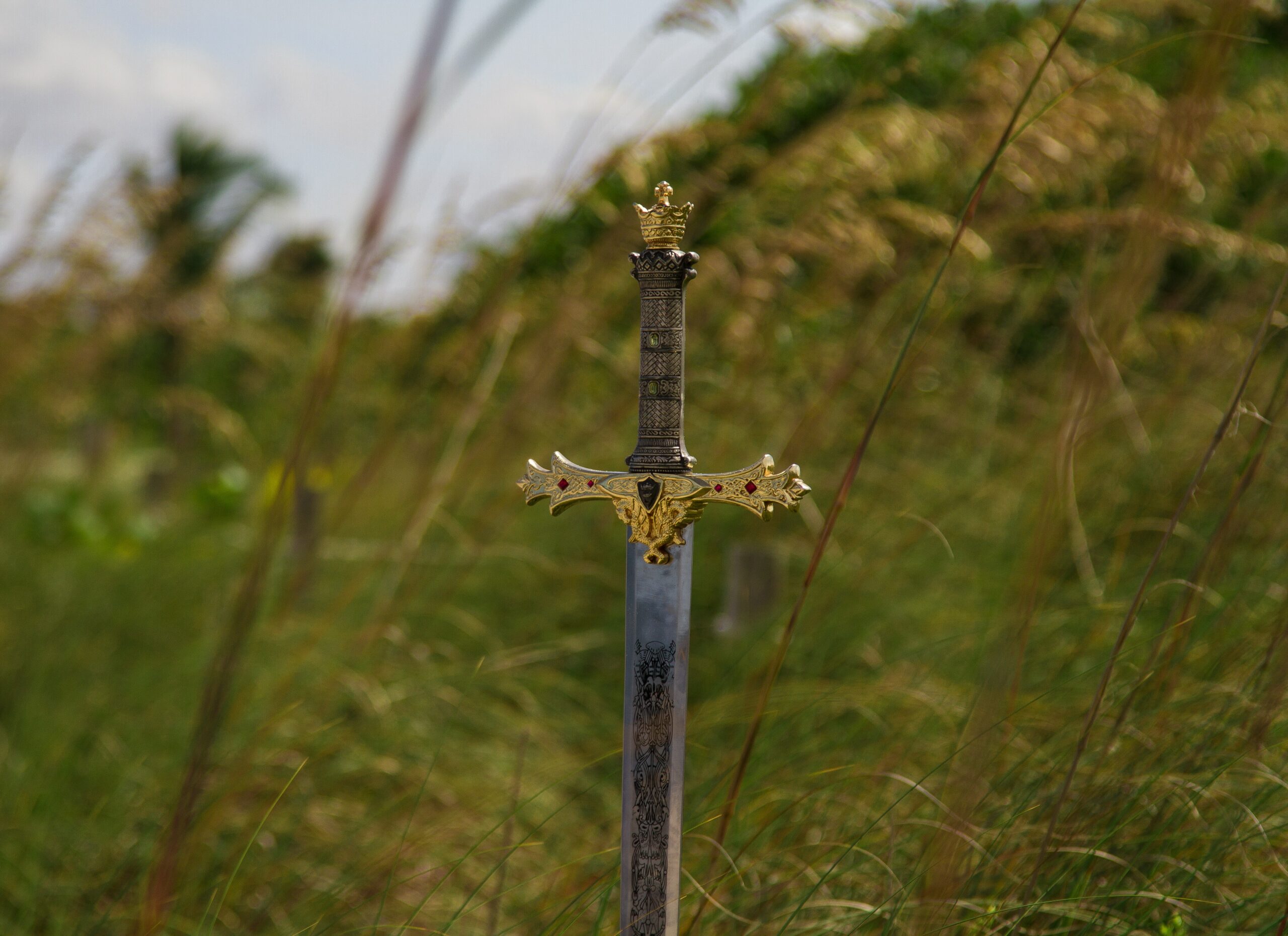 We don’t get HBO, so I missed the previous seasons of Game of Thrones. I had heard great things about the series and the books it was based on, George R.R. Martin’s A Song of Ice and Fire, so a few weeks ago I read the first two books. They were gripping. When HBO started advertising the final season, I wanted to watch it, but the story is so complex I would have been lost, having missed everything in between. Luckily, the series is available now on Crave TV, and I’ve been watching a couple of episodes every night.

I’m learning a lot from it, about the craft of writing and also about myself and life.

There is a lot of backstory. A huge amount. But we are given it a few drops at a time.

Near the beginning, we learn there was some war where the reigning king, “the mad king”, was deposed. We learn how his trusted man literally stabbed him in the back, earning the epithet “Kingslayer” and the disgust of the other characters.

The books and series start out with the Stark family, and immediately we feel sympathetic to them, and assume their antipathy to the Kingslayer and his kin, none of whom seem trustworthy.

It isn’t until Season 3 that we find out the full story, from the Kingslayer’s own lips, and understand not only his motivation but the effect on him of the world’s disapprobation. And even then, it’s only a few sentences. But they’re poignant, and they count.

Dropping in some backstory can completely flip the significance of events, not only in the past, but in the flow of the remaining story. A little is enough, though.

How easily I adopted the prejudices of the people I was sympathetic to! I assumed their viewpoint without having all the facts. Most of us are too quick to judge without an adequate basis. However, we can change our minds, say “I was wrong”.

All of Martin’s characters are rich and complex. They’re real. They love, they hate, they have admirable qualities, they have terrible flaws. They are totally human. As the series progresses and we get to know them better, there are few for whom we can’t have at least a little sympathy or admiration. But we don’t find this out all at once. We get to know them little by little, like peeling an onion and as we do, we care about them because we start to understand them.

Jaime Lannister, despite some despicable deeds, is a man who adheres to his own idea of honour. We can forgive him his perversion when he says, “You can’t help who you love”. The Hound, with a long history of evil deeds, protects and cares for Arya. Even Tywin Lannister, a cold, calculating plotter, cares deeply about his family and everything he does is to enhance their survival, most of the time.

Every character must be deep and unique. If a character is nearly the same as another one, he is redundant, unless he is an actual clone with a purpose. Every character has qualities we deplore and qualities we cheer for, and those qualities make him act differently in different situations. What a character does has to make sense for him, even if it wouldn’t for another.

We don’t normally think of others as complex. We tend to assume others have the same motivations we do. When they act in a way we don’t understand, it is because we don’t see all their layers. We know, or think we know, how we would react in a certain situation, and it puzzles us if others react differently.

We see the facade another shows us. If we could see inside his heart, see his hopes, his fears, his dreams, we would almost certainly care about him. The basis of humanity is empathy.

GOT is fast-moving. Every scene contributes to the story. Nothing is wasted. There is so much excitement, involving so many people, it is almost too hard to bear at times. Martin wrings our emotions out of us, leaving us breathless and hurting, and then lets us find equilibrium by dishing out a scene that is slower paced, though still exciting.

Pacing is probably the most fundamental, and most difficult to master, element of writing. Done well, an author has you on the edge of your seat all the time, anxious for what happens next.

Strong emotions are exhausting. Pleasant or unpleasant, they take a toll. Stressor lists include things like weddings and births as well as divorces and deaths, starting a new job as well as losing one. We aren’t designed to live at break-neck speed. We need breathing space.

Emotions and life events of people we care about affect us, too. When we lend a hand or a sympathetic ear, we are taking some of the burden off ourselves. Stressed people react in atypical ways, do things they wouldn’t normally do. We must acknowledge and make allowances for that fact.

This is some of the most powerful writing I have encountered. Martin pulls together a huge cast of detailed characters, rampaging across an extensive world, running the gamut of human emotions and motivations, and he crams it into a few short years. Friends have told me they don’t watch it because it is violent and bloody. It is. So is our history. Except possibly for the dragons, there is nothing in the series that hasn’t been endemic in our past. (I say possibly, because I think a myth so enduring must be based on some actuality, however misunderstood.)

This was my first exposure to George R. R. Martin’s writing. I can’t wait to read more of his work.

My favourite characters are Arya Stark, Tyrion Lannister, Jon Snow, Jaime Lannister, and Daenerys Targaryen. Which are yours?