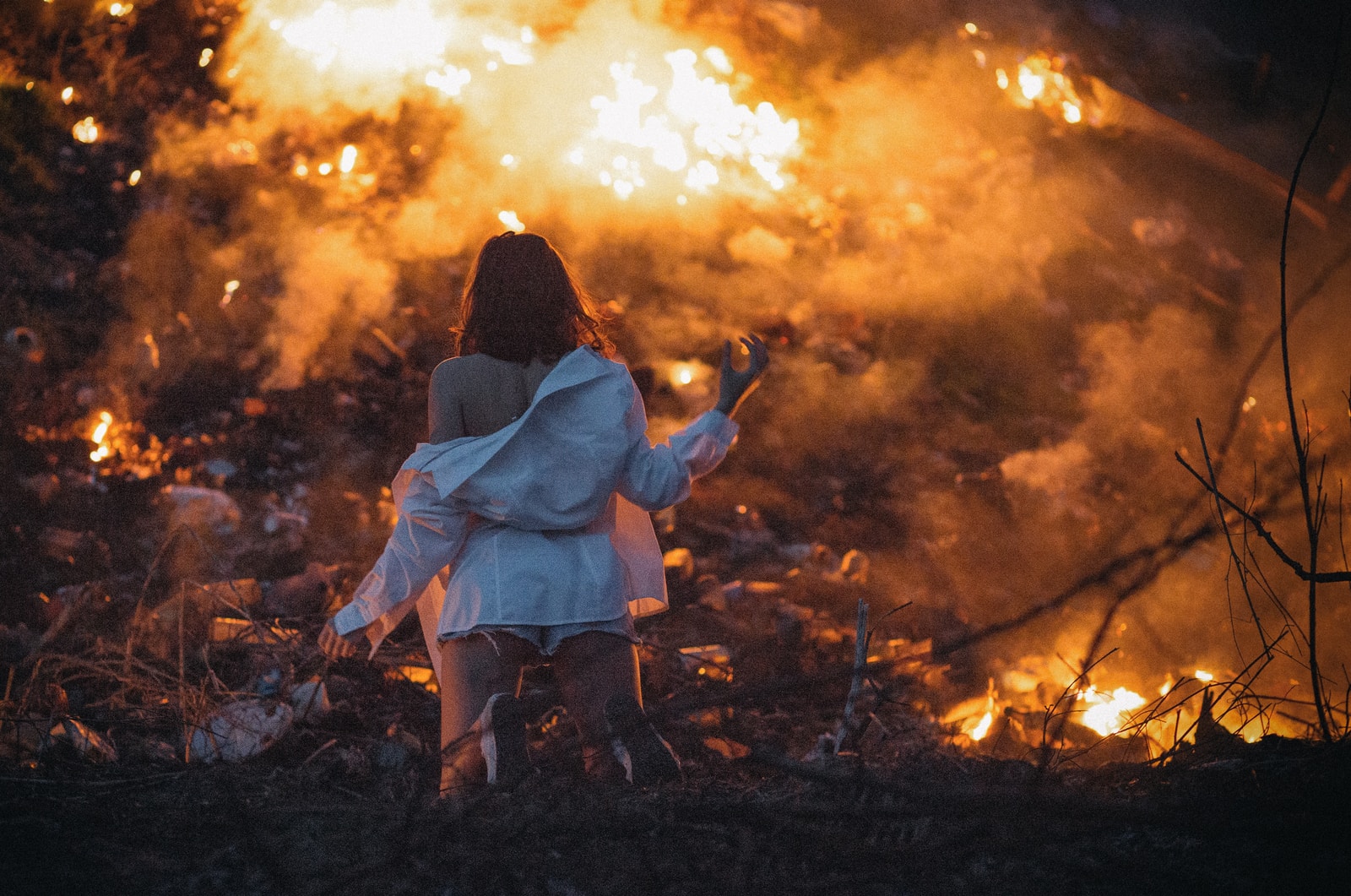 A post-apocalyptic series by Cassiopeia Fletcher

I picked up the first book in the series as a freebie on Book Bub. It was tagged “post apocalyptic.” I was a few pages in before I saw the word zombies. Zombies? Really? How had I missed that in the blurb? I almost quit reading then and there. Zombie apocalypse stories are, in the main, trite and ludicrous, in my opinion. But the bit I’d read so far had captured my interest, so I persevered, and I’m so glad I did.

This is not your typical zombie apocalypse story. The zombies are there, somewhat as background to the key themes, just as bears and wolves are there in the background in a story about early explorers in North America. Sometimes there are skirmishes, even pitched battles. A lot of the action has to do with fighting zombies or preparing to. But it isn’t really what the story is about.

Somehow, the author has combined threads of virtually every genre into a captivating tapestry. Action, love story, mystery, medical mystery, political drama, spy, war — everything is there, and it keeps you guessing until the very end. Maybe beyond it, actually.

What I Loved about Stone World Saga

The characters. They are all unique and utterly human with their flaws, fears, strengths, and weaknesses. Sometimes those lead to moments of enchantment, sometimes to heartbreak. I never knew, before reading this, that you could feel heartbreak for a zombie.

The world-building. After the disaster that destroyed the world as we know it, people in different parts of the world adopted different ways to protect themselves and rebuild. Those differences contribute so much to the evolving story, and it’s what you would expect if it happened in real life. But they also contribute to the characters’ worldviews and, therefore, their motivations and actions.

The themes are thought-provoking. When should an individual’s rights be subsumed to the needs of the many? How far should you go (or be expected to go) to protect your society? What are the ethical boundaries for scientific research, and who is going to enforce them? How much power should one person or group have? Those are just a few of the questions raised. They have perennial relevance to our world and lives.

Only a couple of things, really.

The death of a certain character. After we have grown to love and respect this character and are cheering him on, he gets killed. It may have been necessary for the story, but I don’t see how. It feels gratuitous. It shocks the reader emotionally, like losing a loved one in real life. I almost didn’t want to keep reading after that.

Timing. Every scene is time-and-date stamped, but the timing seems impossible, given what occurs.

The ending of the last book in this series. Although most of the story questions have been answered, the last book is open-ended. One or more different series might pick up the threads, though I haven’t investigated that. If so, the author could have made it part of this series. I don’t want characters I’m identifying with to feel dissatisfied with how things end.

My Summary of Stone World Saga

Book 1: The World Over

After the world as we know it ends, most of America is wasteland populated by deadly mutants. There are two factions among the survivors of the apocalypse. The U.S. government has a few scattered military bases and settlements. New Texas has maintained a high-tech society by walling themselves off. Other survivors live in more-or-less independent settlements.

River Kingston leads one of the latter. River is searching for her husband, lost when the settlement they were living in was destroyed. Mycroft, a shadowy New Texas figure who runs a group of agents known only by numbers, promises her answers in return for favours. She disappears on a mission for him.

In Hawaii, the Stone family have built a village and trained every member for survival in the face of an all-out zombie attack. When the villages nearby start falling, they find out the zombies aren’t the only enemy. Mycroft sends one of his agents to rescue them, with surprising results.

The Hawaiian refugees join River’s group as they prepare to evacuate to New Texas. River is still missing and her followers aren’t sure they can trust New Texas.

River’s Tartans and the Hawaiians have settled in New Texas. Many are having difficulty adjusting to the lifestyle of a high-tech society, but some are actively searching a cure for the virus that created the zombies. Mycroft’s identity and motivations are revealed.

The above are not the official blurbs, for copyright and other reasons. I don’t want to ruin the many surprises throughout the series.

I can say I found it hard to put the books down, and ended up ordering the next in series in the middle of the night when I should have been sleeping. It’s that good.