We are all unique characters 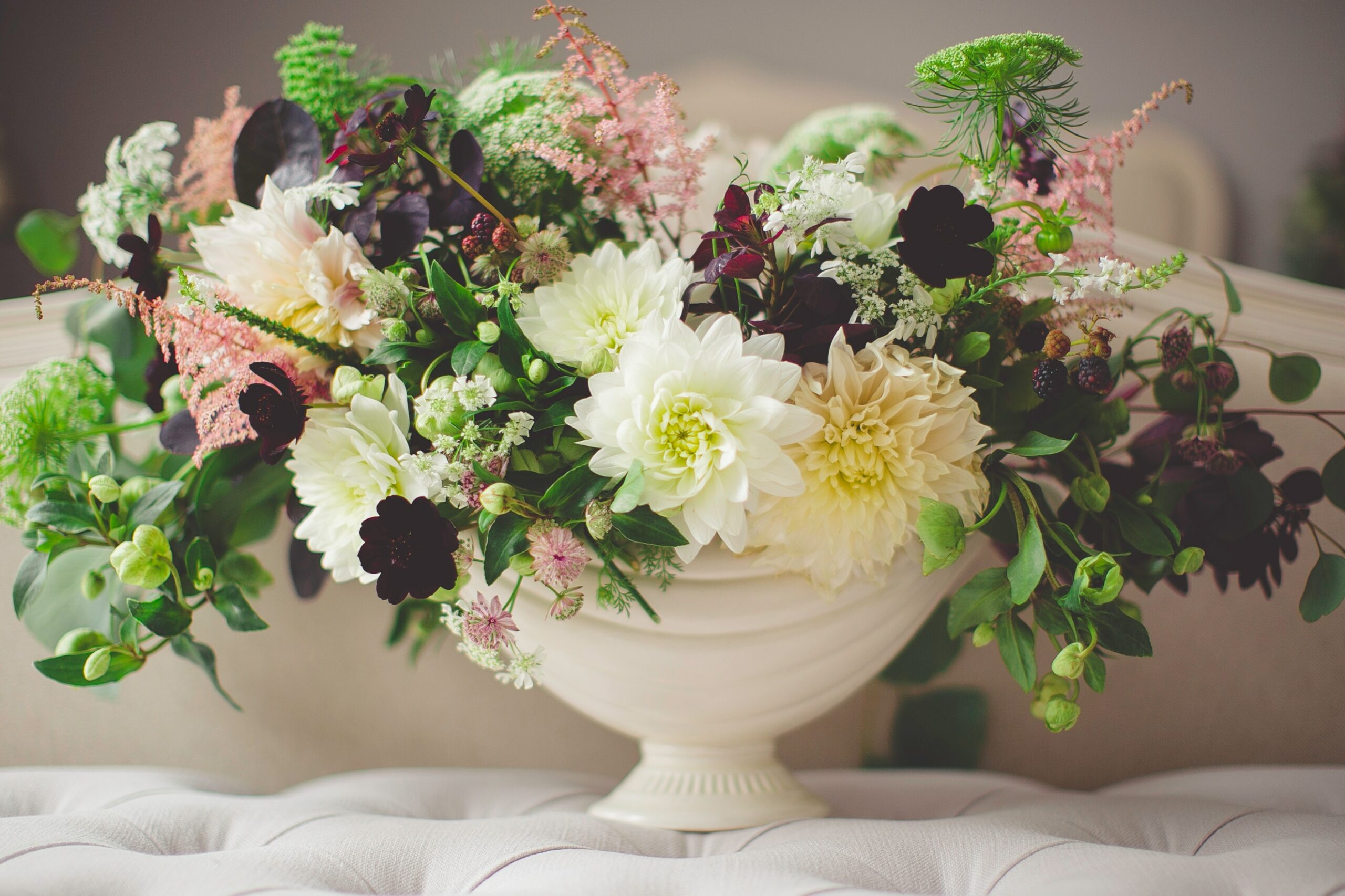 A couple of weeks ago I attended a funeral. Despite the sadness of a friend’s passing, the service itself was full of humour as family members recounted their memories. The man’s quirkiness and personality came through just as though he were present. He was an intriguing mix of qualities (as indeed we all are), well-loved and respected in the community. If I had not known whose funeral it was, I think I would have recognized him from the stories they told, even though I had not been present at any of those events.

His daughter’s moving eulogy included a part where she took the letters from his name and named a characteristic that started with that letter. I regret that I can’t recall the specifics, but I remember thinking how well those words described him. Two thoughts occurred to me as a result, practical applications of the idea.

The first regards writing. If a character doesn’t spring full-formed from my brain, like Athena from the brow of Zeus, I could assign him or her qualities using the name I have chosen. If it doesn’t work out well, I have the luxury of renaming the character. It could make for an interesting mix of characteristics. Even if I have a good idea of her motivations, weaknesses and strengths, it would still help flesh her out.

The second applies to myself as a person. If someone were to use this same pattern for a eulogy for me, what would hesay? What qualities and characteristics would he highlight? Would they be the same as the ones I would pick for those letters? What would I want him to say? What about unpleasant characteristics starting with that letter? I could name them, then try to be aware of when I’m exhibiting them  and work on eliminating them.

These are the desirable qualities that I would work  to foster: vivacious, interesting, responsive, generous, inspiring, natural, intrepid, active. I would like to believe these show up at least once in a while, but I want them to be integral to my personality.

These are the undesirable qualities I would try to eliminate: vengeful, irresponsible, rigid, grouser, ignorant, negative, indolent, antagonistic. I don’t display any of them frequently, but I do display all of them occasionally. There is always room for improvement.

For an even more interesting twist, ask someone who knows you well to help you name the positive and negative traits. Don’t be surprised or upset at what he or she says. We can never really view ourselves objectively, even looking in a mirror. And besides, if you’re working at eliminating the negative, it’s a temporary situation.

Even if all this exercise does is make us aware of our own strengths and shortcomings, it is worthwhile.