Editing is more work than writing 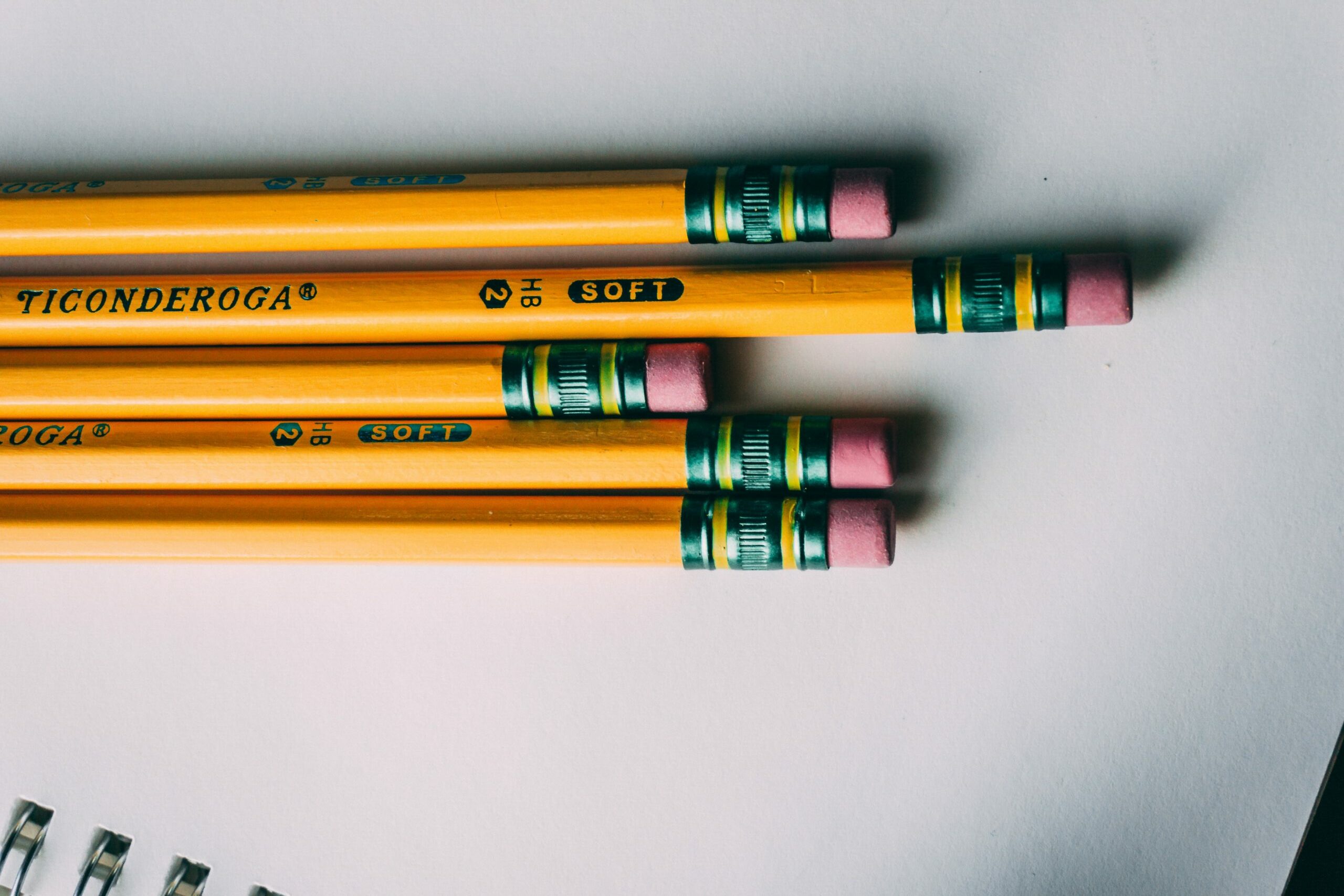 When I write, most of the time the words just flow. Editing is much harder. For one thing, there are so many stages to it, and it is difficult to step back and see your work as readers do.

On the other hand, as a reader I have no trouble seeing where other writers have failed to edit. Everyone slips up now and then, but some of the books I have read lately would have earned a D in literacy when I went to school. The only thing that kept me hanging in was a decent story line. Still, every glaring grammar mistake distracts attention from the story. That’s why editing is so important.

I’m talking primarily about line editing here.Luckily, there are tools to assist.

After using ProWritingAid to edit a few stories, I wanted to write a review on it. Surprisingly, I didn’t find anywhere to do that. Meanwhile, many writers recommend it. I recommend it too, but with a few caveats.

ProWritingAid is a software program. Its programmers have codified best writing practices as well as they could, and when you upload your writing into it, it analyzes your writing against its criteria. Sometimes the recommendations are good. Often they aren’t. Let me give you a few examples.

ProWritingAid hates repetition. It will point out you started three consecutive sentences with the same word. It can’t know that you did that for a reason. Sometimes repetition is for emphasis.

The software sometimes misinterprets the grammatical purpose of a word. For instance, it can’t always differentiate between a past participle used as an adjective and a passive verb. It wouldn’t like the sentence “He was exhausted”. It will offer alternatives, some of them hilarious. One that sticks in my memory is a suggestion where the subject of the suggested revision was “us”. “Us exhausted him.” That particular goof comes up quite often.

ProWritingAid strongly discourages passive voice, as you could guess from the previous example. And that’s fine. Often an active verb is preferable. But sometimes to make it active requires an unwieldy sentence structure.

The software encourages you to eliminate words it considers unnecessary. An example is “began to”, as in “she began to pick up the pieces”. ProWritingAid would change it to “she picked up the pieces.” But that doesn’t mean exactly the same thing. Software can’t yet differentiate shades of meaning.

“That” is another problematic word, often misinterpreted by the software. Sometimes it’s a pronoun and sometimes introduces a dependent clause. If its purpose in the sentence is misinterpreted, the suggested revisions are nonsense.

One peculiar subset of ProWritingAid’s analysis is what it calls “sticky” or “glue words”. These are usually small common words, such as “a”, “the”, “she”. It’s impossible to write without using some of them. Sometimes every word in a sentence will be flagged as a glue word. This aspect is completely overdone.

On the other hand, where a noun appears without an article, the software flags it as a missing word. It proposes, you guessed it, a glue word.

Comparison to other writing

ProWritingAid compares your writing sample to published writing and gives statistics. This can be useful, but I don’t feel you should be penalized for not following exactly other people’s formats. (And, yes, you get a grade for how well you fit the norm.) As an example, I haven’t started any of the sentences in any of the stories with a gerund. The software tells me I should consider doing so. And I will, when it’s appropriate. On the other hand, will it recognize it as a gerund when I do?

Adverbs are another bug-bear. They are strongly discouraged, beyond a minimal amount. But sometimes they are necessary.

I frequently ignore ProWritingAid’s suggestions. There’s a button to do that. After all, I’m the only one who knows what I’m trying to say and how I want to say it. But just as frequently, when I consider the suggested revisions, I accept them. It all boils down to quality control. Both those words have equal emphasis.

The software makes me critically evaluate my writing. That’s its job, and it does it well. But I wonder if some of the others out there would do it as well, or better.