Will AI Be The Death of Intelligence? 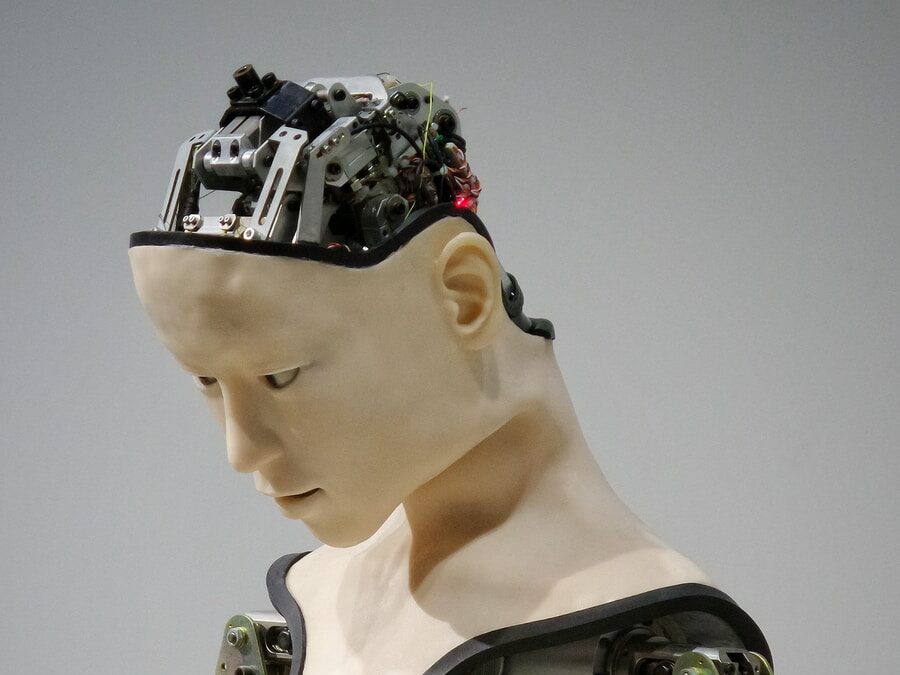 Intelligence is one of those tricky things that is both innate and developed. Each individual is born with a certain potential, but like a muscle, if it isn’t exercised, he or she doesn’t reach that potential.

AI is a set of instructions

Such software depends on AI, and if AI were a person, it would be labelled as below average intelligence. (I’m not sure what the socially acceptable term for that is these days, but in my youth it was ‘retarded’.) Software applications are nothing more than detailed instructions for how to do things, something like a recipe. “Beat the eggs, add the sugar” sort of process. If we depended on AI to bake cakes, we would either have to always have the ingredients in a specific place to draw from or give it the ability to differentiate between, say, flour and cornstarch. Either method is possible, but they require different hardware and instructions.

Engineering is not my forte but I’m guessing that the instructions required to have a robot weld an automotive part would be extremely detailed but basically simple, derived from mathematics. “Rotate the tool 45 degrees”, “move Part A to position X” kinds of instructions. These have permitted us to send telescopes into deep space and manipulate them from earth. If the scientific or mathematical principle behind something is known, it can be coded into an AI.

AI does a poor job of evaluating

What AI can’t do is evaluate the way a human does. Language, for example, is much more complex than the relative simplicity of curves and wavelengths. Its subtleties make career opportunities for teachers of second languages. How can you write code that gets it right automatically? It’s simple enough to define the parts of speech, for example. It’s more difficult to define the difference between the verb “be” as a linking verb or its use as an auxiliary verb, as active progressive tense or as part of a passive construction. Given that difficulty, programmers tar with a wide brush and the AI labels every instance of “be” as passive voice, which is manifestly untrue.

It actually shouldn’t be that difficult to code this particular aspect. Passive voice makes the sentence’s subject, rather than its object, the recipient of an action. “I was told” rather than “he told me”. If there is no past participle of an action (transitive) verb in the clause, it can’t be passive voice.

Further dumbing down grammar, AI apps try to enforce simple tenses (take, took, have taken). There is a reason to use the emphatic form, using “do” as an auxiliary verb, and the progressive form, using “be” as an auxiliary verb. The three forms have distinctly different meanings. In suggesting the simpler form would be easier to understand, the app betrays the coder’s inability to define the difference for the AI. The smallest child, when told to do something he is already doing, says, “I am doing that”, or more simply just, “I am”. He understands the progressive form and instinctively applies it.

We have to be smarter than the AI we use

The ironic thing is that the more we depend on AI, the smarter and more educated we have to be. AIs and robots are fallible, too. Someone needs to be able to detect when they’ve gone off the rails. In the case of soft skills such as writing, the writer needs to evaluate the choices put forth by the app as suggested improvements. Some of them are absolute rubbish, violating basic grammar themselves.

And let’s not forget that in order to write code in the first place, the programmer needs to understand the subject intimately himself. Is he going to learn it by using apps already in place? That can only lead to diminishing returns. Artificial intelligence can’t replace the real thing.

Apps powered by AI can simplify our tasks, but can’t take the place of human discrimination. At least, not yet, and probably never. Unfortunately, a large part of education today seems to be in using tools to do the work, rather than understanding the principles they use. Back in dinosaur days, we were drilled on grammar until it became second nature. We drilled math tables instead of using calculators, learned to write by drawing spirals and loops before practising each letter with a pen a scant step up from a sharpened quill. Some of that may be overkill. But I’d rather have my child know things he might never need to use rather than depending on a tool that might fail him. At a minimum, he needs to understand when and how it does fail.