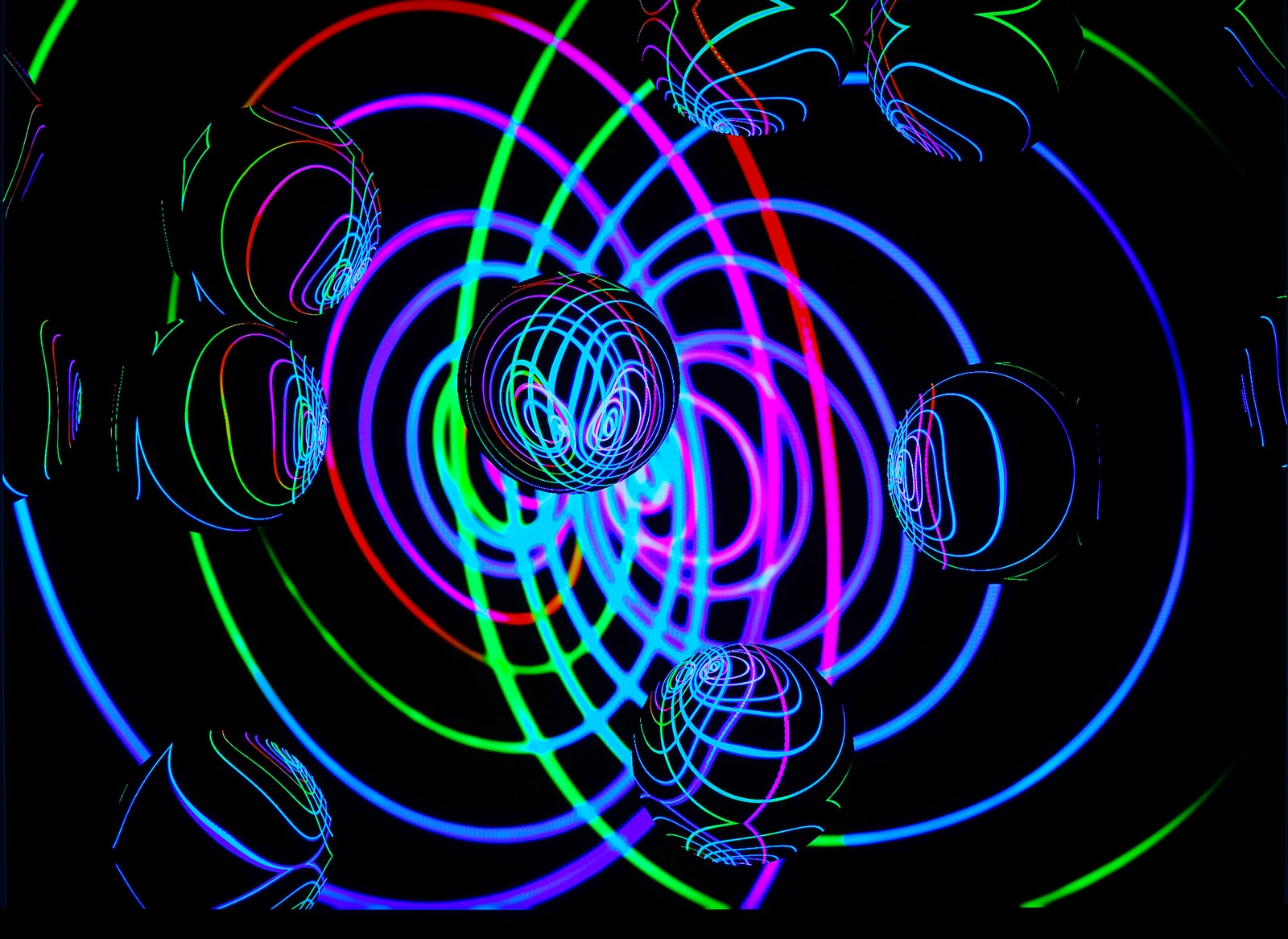 Sometimes a few words catalyze your mind, setting off an explosion of ideas. That happened to me the other day. I was reading the last bit of The Way of Thomas, by John R. Mabry. It’s a wonderful book, thought-provoking and stimulating.

Mabry discusses the Gospel of Thomas and the insights he gleaned from it.

In the last segment, he brings up the nature of Jesus and the question that has fed arguments over the centuries: was Jesus a prophet, a son of God only in the sense that we all are God’s children, or was he actually divine? Mabry declines to take a position on the matter because “as soon as I commit to a theological position, I collapse the field of metaphysical potentiality.”

According to quantum theory, the particles that make up atoms and thus our physical world exist in a state of potentiality known as a quantum field. The only way to know the position of a particle, or even whether it exists at all, is to collapse the field. At that point, the particle becomes “real”. (This is my way of explaining it.) The field collapses when someone or something interacts with it, such as by observing it, but some scientists theorize fields may collapse randomly without interaction.

To me, this is the most fascinating aspect of science, because it marries science with spirituality. It makes the universe resemble a Zen koan. Something is and is not, both at the same time. Our universe is dualistic in its very fabric. It’s composed of maybes, rather than certainties. Both yes and no.

If Mabry had taken a stand on the question of Jesus’ divinity, he would have collapsed the field, but only for himself. It would have shaped his reality without affecting yours or mine. The question can still be open for us.

Arguments exist only because we have collapsed the field in some area and thus a position becomes fixed. When we try to take the viewpoint of someone opposed, perhaps we reinstate the field to some degree – uncollapse it, if you will.

But so many other ideas and questions spring from Mabry’s words.

For example, there is a table beside me. I can see it, touch it, interact with it by placing something on it. Yet theoretically, all the particles that make up the table exist only as potentialities. So it both is and isn’t. It seems solid, yet it is mainly empty space. Is it solid because we’ve agreed that anything “real” is solid?

I’m reminded of Heinlein’s book, The Cat Who Could Walk Through Walls. The protagonist theorized the cat could walk through walls because no one gave him the idea he couldn’t. What’s to prevent us from moving the particles aside to make a space large enough to walk through? We could do that with a saw or hammer. Why not just our hands? Or our minds?

How many of our restrictions are self-imposed? What would happen if we decided not to accept them? We’ve seen this happen with people who were seriously injured, told they would never walk again, for example, but disagreed enough to regain control of their bodies and do the impossible.

What is this wonderful thing called “mind” that can determine reality in such a fashion? Given its power, why are we so prone to collapsing the field?