Sight and Sound: Too Much, Wrong Kind 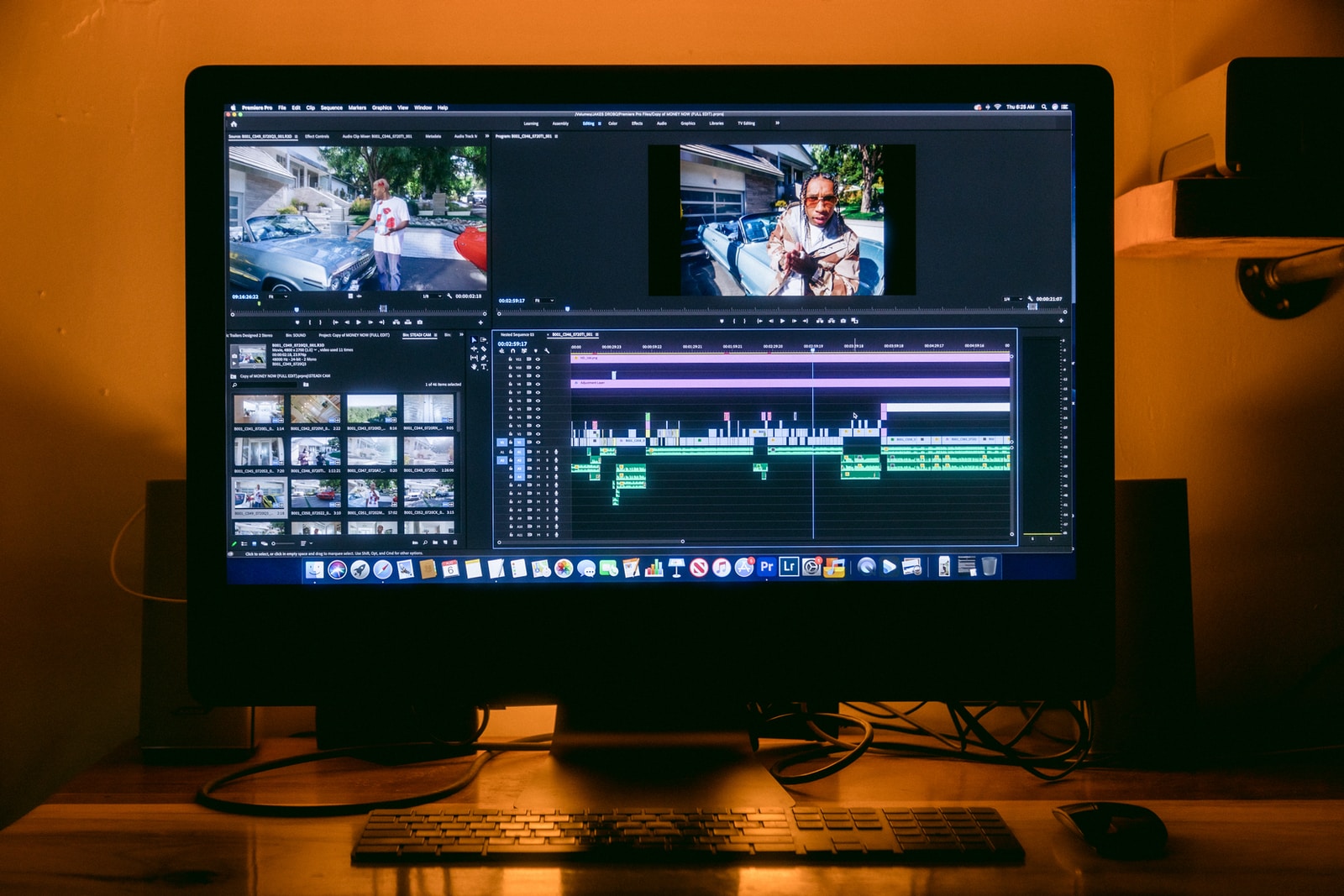 Why are websites and computer apps so hard on the eyes? They almost seem designed to make good eyesight bad and bad eyesight worse.

Take some of the default website themes that seem to be so popular. They use grey text on a white background, so there’s hardly any contrast between them. The fonts are skinny. And because these features are built into the theme, you can’t customize them to make them more readable unless you know CSS or pay someone to do it for you.

Dark themes are even worse. White (or worse, coloured) text on black causes severe eyestrain. When someone uses a dark theme for his website, no matter how interesting his subject may be, I won’t even try to read it. It’s not worth the headache that would result.

I use Affinity Designer for illustrations and a few other things. I absolutely love what the app does, but it has dozens of tiny icons and miniscule text that make working with it a challenge. It would probably be fine on a large screen, but a laptop’s screen is too small to work with it easily. The tutorials that come with it are screen-shots of screens, rarely zoomed in, so it’s difficult to see what the instructor is doing. And wouldn’t you know it, dark themes prevail in the tutorials.

Our eyes work on patterns of light and dark, but the right amount of light is critical. We don’t see well in the dark or in glaring sunlight. It beats me why anyone would create a sort of artificial night or glaring midday sun on a computer screen, especially when so many of us spend so much time staring at it.

Back in the days when accountants worked on paper, rather than computers, worksheets were pale green. That was considered easiest on the eyes, and the black of a pencil or pen showed up well on it. I’d love to see those principles carried over to computer apps and defaults. We’re all getting older, and our eyesight is deteriorating. We don’t need the screens we spend so much time looking at to accelerate the process.

Sound is an issue too. Too many websites assault you with loud and unnecessary sound effects. Many immediately launch a video you didn’t ask for, with accompanying sound at a high volume. It’s distracting and annoying.
You-tube videos always seem to have either music or sound effects that initially blast you out of your seat and then obscure what the person is saying. The “background” noise is louder than the person’s voice. Do the people making these clips ever view them objectively? It’s one of the many reasons I hate You-tube and avoid it as much as possible.

It’s the same with television. The music often drowns out the dialogue. Instead of enhancing, it detracts. And speaking purely for myself, I don’t need someone to play loud, dramatic music to tell me “this part is exciting”. The actors would convey that with their words and actions, if I could only hear them.

I admit I’m an anomaly. I’ve never needed or wanted background music. When I listen to music, I want to listen to it, not be doing something else. Music deserves its own space and time. It’s never really background to me, because it demands my attention. It’s hard to concentrate on anything else. But many people want it on all the time. And that may be a problem.

The National Institute of Health in the U.S. reports these rather frightening statistics:
One in eight people in the United States (13 percent, or 30 million) aged 12 years or older has hearing loss in both ears, based on standard hearing examinations.
About 2 percent of adults aged 45 to 54 have disabling hearing loss. The rate increases to 8.5 percent for adults aged 55 to 64. Nearly 25 percent of those aged 65 to 74 and 50 percent of those who are 75 and older have disabling hearing loss.
https://www.nidcd.nih.gov/health/statistics/quick-statistics-hearing
The statistics from other countries are probably similar.

It’s unclear whether the hearing loss or loud volume came first. It’s rather a chicken-and-egg scenario. But I do know around the time I was a teenager, people began playing music loudly and constantly. When portable music players, like the Sony Walkman, became available, people could listen to music anywhere. By the 90s, it was rare to see someone who didn’t have an earphone plugged in as he rode the bus or subway or walked down the street, and it was (and still is) piped into every office and store.

Added to the noise we choose is the noise we have little control over, such as traffic and machinery. It’s little wonder so many have hearing loss. Website and software developers and media could really help us out by giving us more control over at least some of it. Until they do, books will be infinitely more enjoyable than TV

Do you agree? Or do you prefer dark themes and high volume?