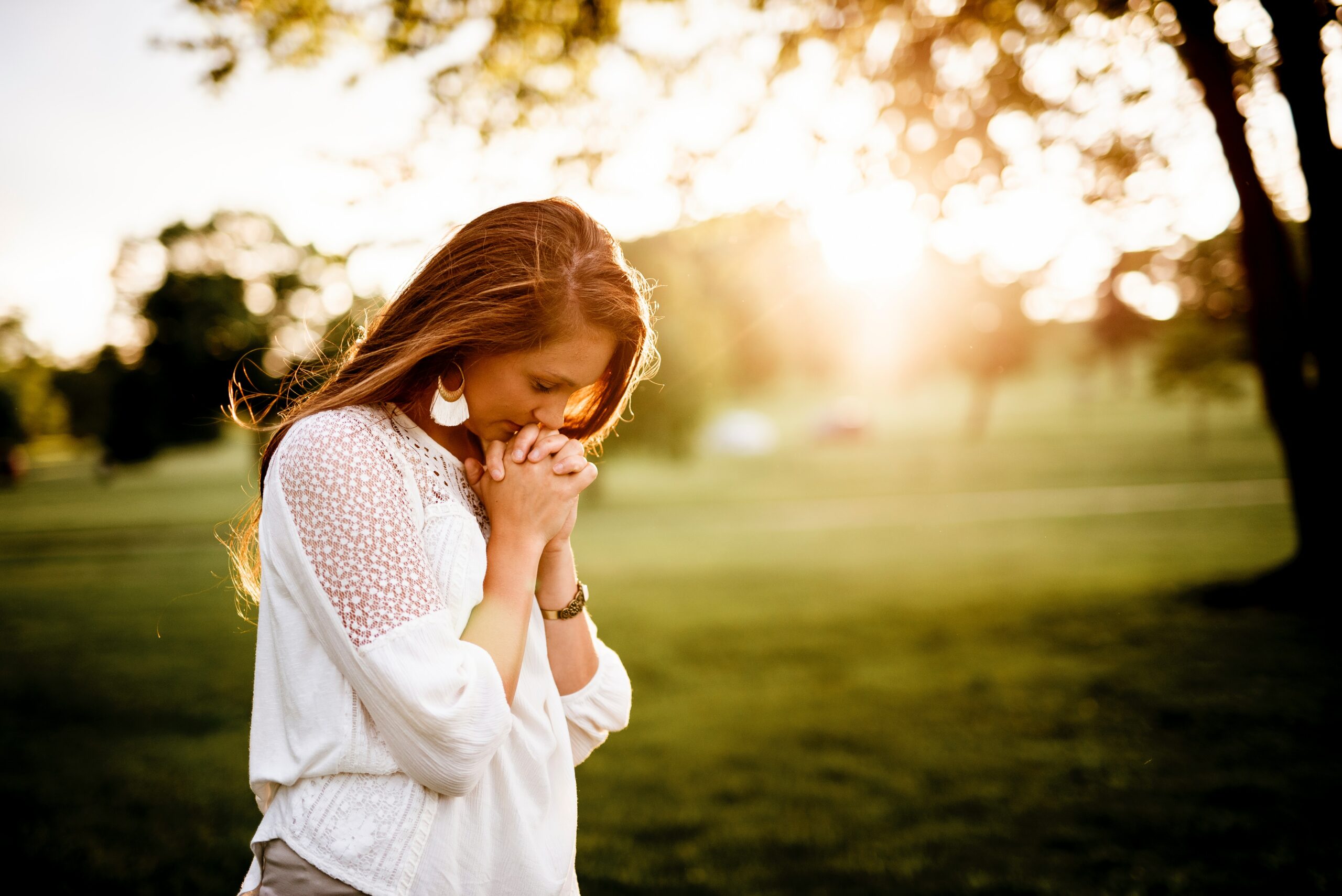 Similar but not the same

People tend to use the words “faith” and “belief” as synonyms. They are not. Even dictionaries make it easy to confuse the words. Maybe this is because the most common uses of the words have a religious connotation and one’s religion and one’s attitude toward it are seldom examined.

The following definitions come from the Gage Canadian Dictionary. I have omitted some definitions that don’t relate to this topic.

belief n 1. the state or habit of having confidence in any person or thing; faith; trust 2. mental acceptance as true or real; acceptance of a statement or fact 3. the thing believed; a statement or condition accepted as true 4. opinion

faith n 1. a believing without proof; trust 2. belief in God, religion or spiritual things 3. what is believed 4. religion

It goes on to state that “belief” is the more general word, but the actual definitions muddle the concept. In my opinion, definitons 2 and 3 of “belief”  compared with definition 1 of “faith” show the difference quite plainly.

Belief is an attribute of the mind

Sometimes we adopt beliefs because someone who ought to be an authority has told us it was true. We don’t know whether that “authority” had a vested interest in making us believe it. For years, for example, we were taught that butter, a saturated fat, was bad for us and margarine, a trans fat, was good for us. This was an outright lie, but we believed it because it had the backing of authority.

We tend to believe, at least in our early years, whatever our parents tell us. That is what culture is, after all. We take their words as true. Most of us have the religion our parents had because that is what they taught us and we’ve never questioned it.

Faith is an attribute of the spirit

Faith is an inner certainty, a knowing that is not subject to proof. Proof is irrelevant. Faith comes from within.

Belief is loud; faith is quiet. Belief is unquestioned; faith can’t be questioned. It has its own life. Compare these statements: 1. I believe in God. I think there is an entity which we call God. 2. I have faith in God. I know everything is working out according to some plan God is directing. Two completely different premises.

People with faith can act confidently, no matter the situation. My mother used to tell a story about my grandmother, a woman of deep faith but who never discussed beliefs. In the thirties, in the midst of the Great Depression, money and food were scarce. My grandmother used to say, “The Lord will provide” and according to my mother, He always did. Today, in the same circumstances, many of us would simply succumb to despair.

The problem with religion

That wrapping is the foundation of intolerance. It’s comprised of customs, rituals, and opinions tied up with self-righteousness. That’s why you see so-called Christians doing things Christ would never condone, and doing it on the basis of religion. It’s why you see hatred rising toward Muslims just because they are Muslims. It’s why you see new religions condemned as being “cults”. Conveniently forgotten is the fact that every religion was regarded as a cult when it first began.

Freedom of religion is enshrined in the Canadian Charter or Rights and Freedoms and in the First Amendment to the U.S. Constitution. Indeed, it was the search for that freedom that led the pilgrims to America. Yet it seems some people add a proviso: as long as it’s my religion.

In any discussion of religion, there is a need to distinguish belief from practices. Imagine a religion whose adherents believe the great god Moo Goo lives on the moon. We might think they are deluded but wouldn’t interfere with their right to believe that. Now imagine the great god Moo Goo demands human sacrifice. That is something we can’t condone. It compromises basic rights of other people. As someone once said, “You have a right to swing your arm, but that right ends where my face begins.”

Let’s embody faith and spirituality in ourselves and honour them in others, regardless of their beliefs. And let’s not confuse faith with abhorrent practice.