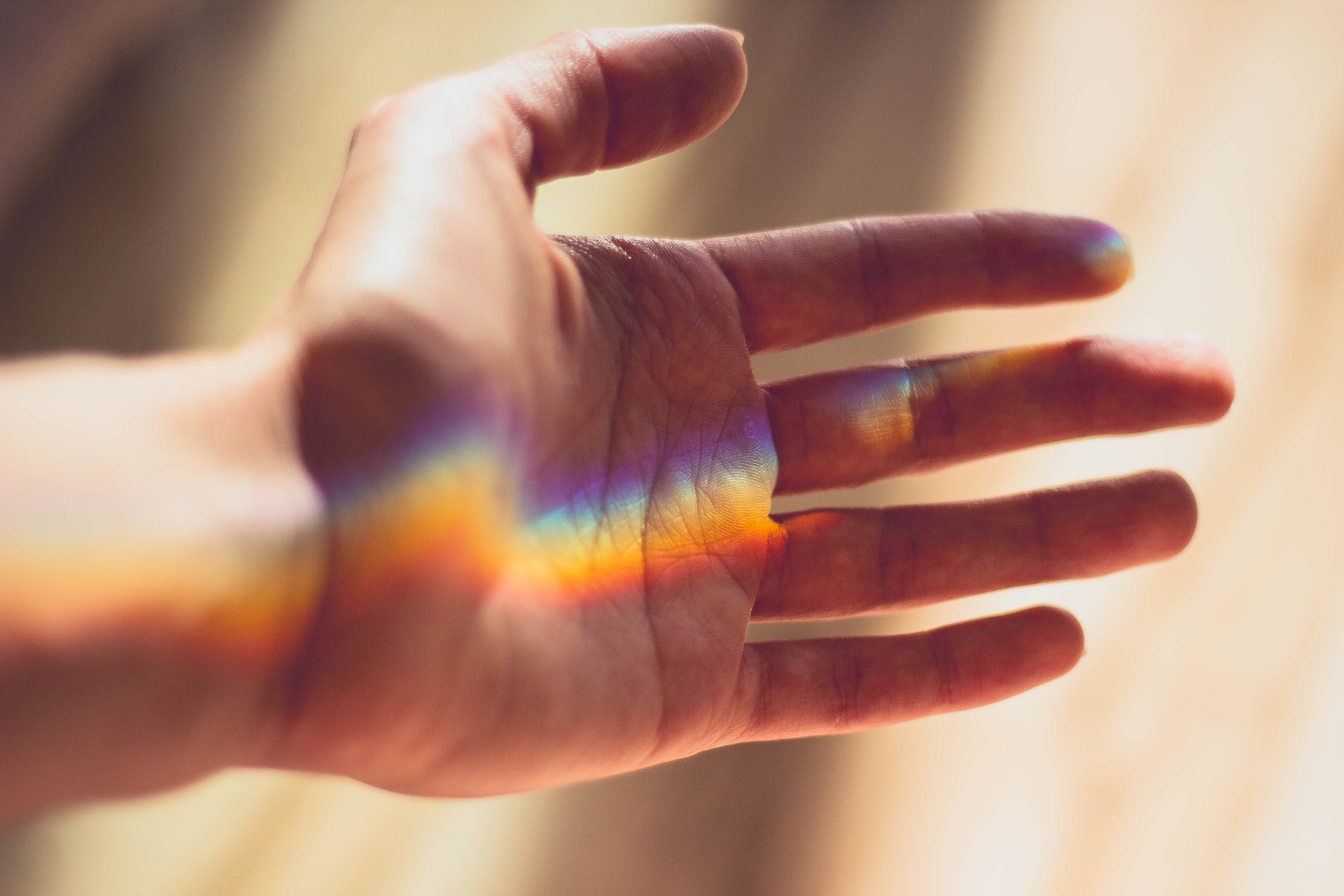 The legend of the Rainbow Warriors has always intrigued me, from the time I first heard of them in the 60s. It’s a legend common to many indigenous tribes of North America, based on prophecies by several mystics. The legend goes like this: pale-skinned people will come from the east and overrun North America. They will bring death and destruction to the people already there and to nature. The native people will be downtrodden and forget many of their ways. Then, in the time of the 7th fire, the Warriors of the Rainbow will come. Learning from the Indigenous people, they will restore harmony to mankind and heal the planet.

Growing up in the 60s, a time of race riots and marches for desegregation, of demand for civil rights and concern for Mother Earth, I imagined the Rainbow Warriors as being members of all races: black/white, red, yellow. It filled me with hope that we would all learn to live in harmony with each other and with the planet. How disappointing when so many seemed to give up on their ideals and defect to the status quo they had fought.

But there are signs that the time of the 7th fire is now. Rainbow Warriors are gathering.

Since the Europeans arrived, the indigenous people have been fighting for equality, for the basic rights all of us claim. Some months ago they teamed up with the LGBTQ movement, which has been fighting for many of the same things. Initially this surprised me, but then I could see in it the birth of the Rainbow Warriors. The multi-coloured flag of the LGBTQ movement is a rainbow flag, instantly recognizable. Both groups are fighting for the same basic rights.

Meanwhile, hate is erupting over religion. People are being killed for no reason other than their beliefs and practices. This is nothing new. It has gone on since before the birth of the Christian religion. But haven’t we moved past that benighted mindset?

A couple of years ago, women flooded the media with “me too” posts. Far from being isolated incidents, sexual abuse of females is widespread. Many males found this difficult to believe, if they weren’t themselves perpetrators. By the same token, many find systemic prejudice and discrimination unbelievable, and it’s an ongoing fight by any minority group.

The last few months the disclosure of the abuses perpetrated in the residential schools to which indigenous children were kidnapped and confined has apppalled Canadians. Fresh horrors are being disclosed daily. When these residential schools were instituted, the avowed intention was to “take the Indian out of the child”, to wipe out their cultural heritage. This is bad enough, but the purpose seemed to go much further. One can almost infer the intention of genocide. This is intolerable. We didn’t stand for it with Hitler. We can’t stand for it with our own government or any religious institution.

That said, you can’t change history. There is no point in punishing or demanding apologies from people who didn’t cause and didn’t even know about the atrocities. That won’t change what happened. But we can learn from history. We can change the future. It will be whatever we decide it will be.

This is a pivotal moment in history, a time for all of us to band together, to recognize we are one people and what hurts a single person hurts us all. We have common enemies to fight, like disease, poverty, climate change. There’s no shortage of enemies. We don’t need to fill that role for each other.

Viewpoints are changing. Signs have sprouted in the town I live in: “No room for hatred here.”

This week a group of Indigenous people gathered to hear the verdict on a man accused of murdering a young Siksika man. The dead youth’s mother said through her tears ,“We’re going to walk away humbly, loving, caring, the way we taught my son” when the killer was found guilty of manslaughter rather than murder. https://www.aptnnews.ca/national-news/kristian-ayoungman-manslaughter-brandon-giffen-alberta-verdict/

This is the time, Rainbow Warriors. Time to fight our real enemies. Time to heal our people and our planet. The seventh fire has been lit. Arise!