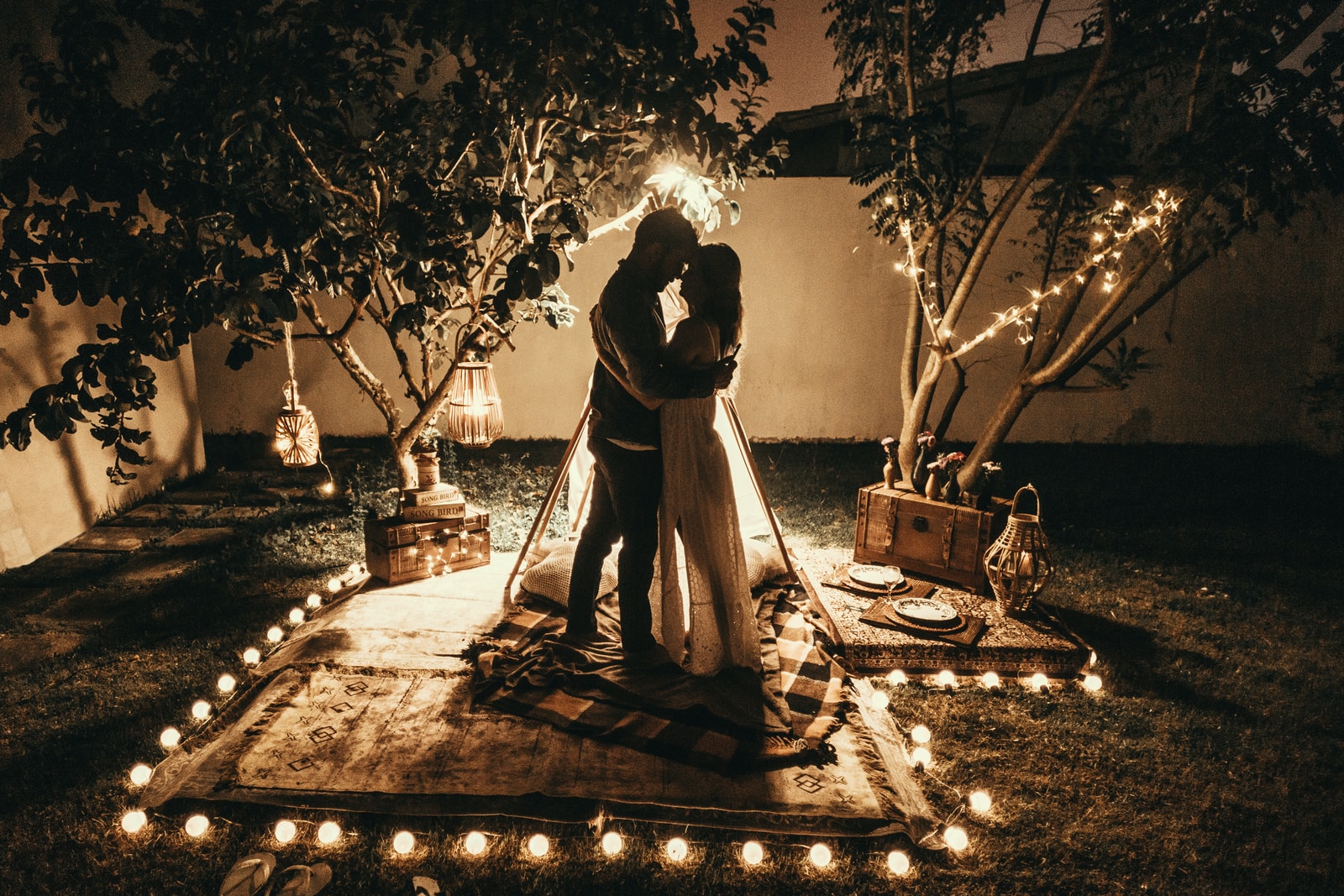 Every genre has certain tropes. Its readers have specific expectations.That’s a problem when it comes to romance.

Readers expect a happy-ever-after. But life isn’t always like that. Romance isn’t always like that. Would that it were.
Some of the greatest romances of all time were anything but HEA. Think Helen of Troy and Paris, Abelard and Heloise, Lancelot and Guinevere, Tristan and Isolde. Without the tragedy, their stories would be much less gripping. It’s the fact that they didn’t end happily that moves us so deeply.

The very word “romance” has been distorted over time. The dictionary gives several meanings, the simplest “a love story”. No hint of it ending happily. The word entered our language from medieval French, where it meant a story of adventure, heroes, chivalry and exotic places. The courtly love in these medieval romances was a strange beast indeed. Ultimately, “romance” derives from “Rome”, an exotic place for someone who hadn’t travelled more than a few miles from home, and “roman”, a French word meaning “novel”. No automatic inclusion of love in either of those definitions.

We haven’t, as far as I know, come up with a genre for a love story that doesn’t end happily. So how are we to describe such a story? I’m struggling with this as I edit A Soldier’s Heart. I asked my beta readers what genre they thought it was, and they agreed it was romance. If I publish it as such, there will be roars of disapproval from those who think a romance must have a HEA, or at least the possibility of one, for the lovers. Yet there is no other genre it fits into.

That’s the problem with tropes. Readers come to expect certain things that may not be appropriate for the story being told. Today there are dozens of genres within the genres, each of them very specific regarding the tropes that must be included. This is so readers know what to expect when they pick up your book. They’ll be disappointed if it doesn’t have all the expected tropes.

One of these, in romance, is the “meet cute.” I daresay most adults are in some kind of romantic relationship, if not married. How many of them met their mates “cute”? More likely, they met at work or a friend’s party or under some equally mundane circumstances. How exactly do you meet “cute”, anyway? Faint into his arms?

To me, the recipe for story trumps the recipes for narrowly defined genres. There are really only four components:
1. interesting characters who are
2. struggling to reach their goals and
3. encountering obstacles which
4. they either overcome or don’t.

How the characters meet, for instance, is important only as far as it makes the characters interesting or shows a goal or obstacle. Of course these four components can be refined further, but they ARE story. They appear in every scene as well as the story as a whole.

Not so long ago, the genres were simpler, and more inclusive of variations. Perhaps I have to come up with a new genre, maybe tragi-romance? Romantic tragedy? Something that lets the reader know there will not be an HEA, so they aren’t disappointed when they don’t get one.

After all, most of us get married but then lots of us get divorced. HEAs aren’t guaranteed.