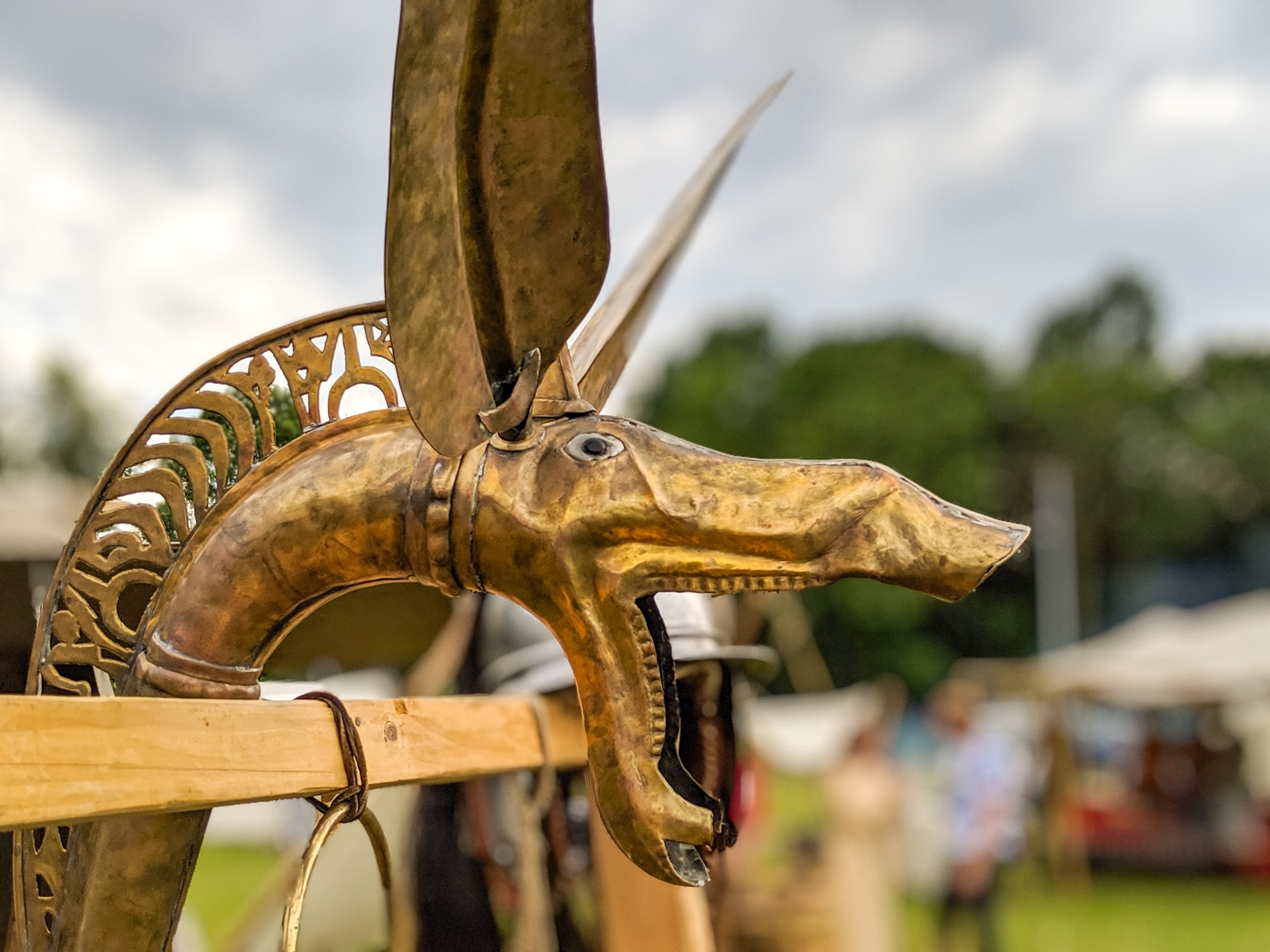 If you like historical fiction/action blend, check out Steven A. McKay’s series, Warrior Druid of Britain. It relates the adventures of a druid named Bellicus. The name makes me chuckle because it’s Latin for warlike, perfect for a warrior, though it’s hard to imagine any parents setting their child’s fate in stone by naming him that.

The series is set in 5th century Britain, or what is now Britain, a time for which written records are few. The Romans have left, though their legacy remains, the Saxons and other Germanic tribes are invading, Christianity is starting to supplant the native religion. In short, it’s a tumultuous time, and Steven portrays it well.

Whatever your mental picture of a druid, Bellicus probably isn’t it. We have little factual knowledge about druids and their activities, which gives plenty of scope for imagination. Bellicus uses a delightful blend of sleight-of-hand magic and spirituality to achieve his aims, in addition to the warrior skills you’d expect from the series title. Physically, he probably isn’t what you’d expect, either. His home base is in what is now Scotland.

The first book in the series, The Druid, takes him all the way to Stonehenge on a mission to rescue his lord’s daughter. Along the way, he has a brief encounter with Merlin and Arthur. I half-expected the book to be about Merlin, so it was interesting to find out he’s only a peripheral character.

What appeals to me about the series is the blend of historical and imaginary facts. Steven uses real people, like Hengist and Horsa, and actual places. By using the old names for places and tribes, he immerses the reader in the events of the times, but it’s also a little confusing. At the back of the book, he gives the current names for these places, but if you don’t know the area, it’s still confusing. Hint: Bellicus’ home base is in the Glasgow area. I only know this because I looked it up on a map.

I’m reading the Kindle version, and Amazon wants you to leave a review and go on to the next book as soon as you finish the one you’re on, bypassing anything at the end of the book. Ignore Amazon. Bypass their pleas and go to the end matter. It’s just as interesting as the story, with background and artistic renderings of the characters, not to mention that handy index of place names.

I’ve just started the third book in the series, which deals with Bellicus’ attempts to unite the tribes against the Saxon threat so he can devote his efforts to saving his religion from extinction by Christianity. History tells us he won’t be successful, but the fight is as important as the result, and I’m keen to see Steven’s take on that.

Reading this series makes me nostalgic for the heritage we’ve lost. History is always told from the victor’s viewpoint, and so it is with the triumph of Christianity. Pagan religions are demoted as “superstition” and the true spirituality in them is suppressed. Similarly with cultures. There are elements in the distant past that I wish we’d brought forward into today’s culture, though there is much I’m more than happy to leave behind.

Perhaps that’s part of a writer’s role: to bring to view the good, along with the bad, that existed once, and inspire us to reinstate it.