Virginia
Inspiration, On life and living 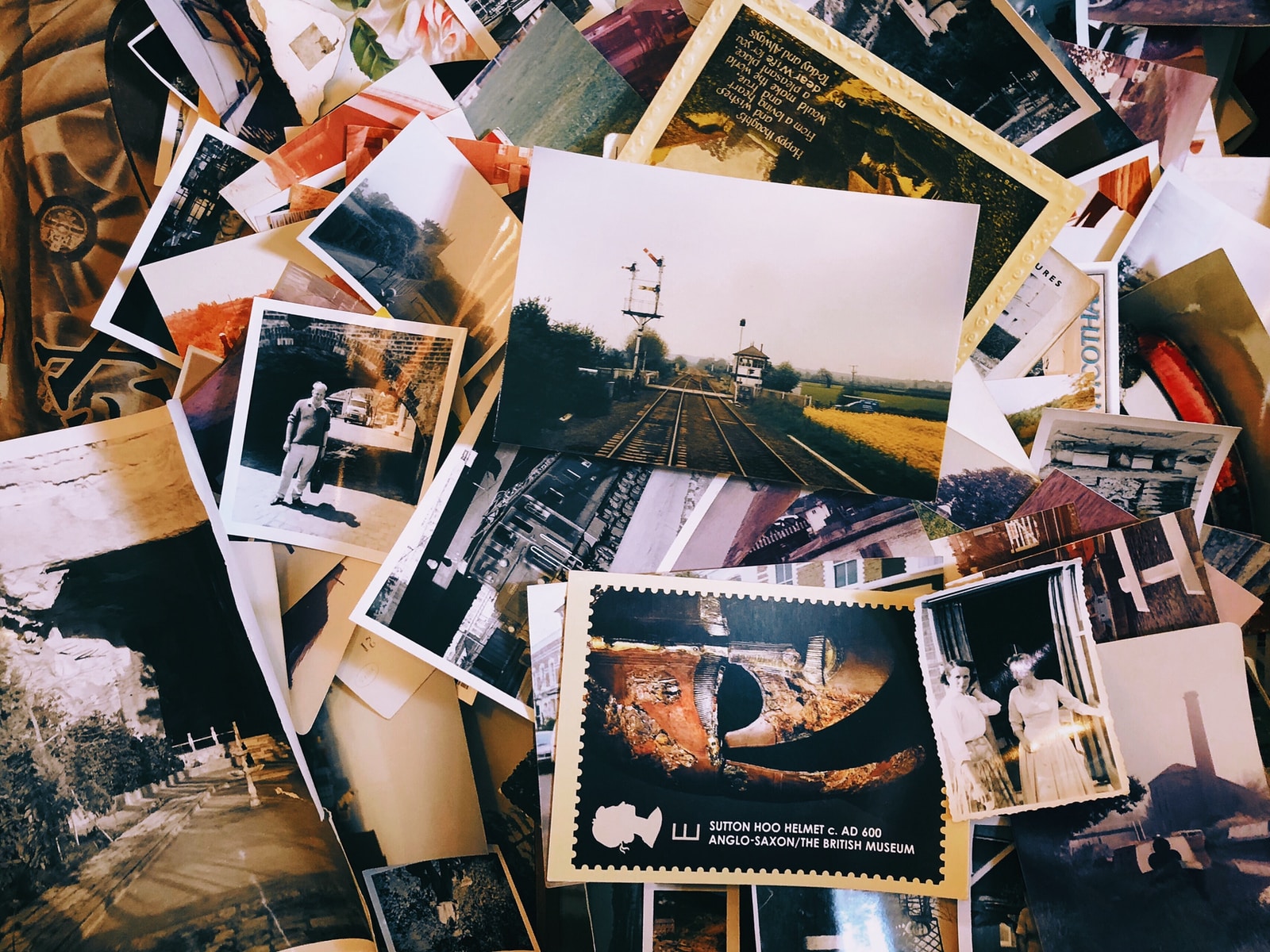 I took a long, winding road to this post. I won’t bore you with the signposts and map. Just know there were some interesting twists and seductive scenery. At the end, I’ll tell you how you can get here too, if you want to.

I’m from flip-side toasters, from seven-cent bottles of Coke (five cents if you drank it in the store and left the bottle) and tiny wax bottles filled with syrup at the penny candy counter.

I’m from an old house with light bulbs dangling from the ceiling and strings attached to the chains we pulled to turn them on. The driveshed at the side was falling down, invaded by weeds twisting through the detritus of tires and machinery, but a robin built her nest on a rafter every spring and filled it with turquoise eggs. A huge maple by the front sidewalk was our air-conditioner.

I’m from the bridal bush spirea hedging my friend’s yard, from marsh marigolds carpeting the field behind the house, luring me to tussocks of grass that caved in under my feet and gave me soakers, from Gwen’s swing made from a two-by-six with notches for the wrist-thick rope that dangled from the maple branch, where our greatest thrill was to “go overbars”.

I am from home-made bread and caramel dumplings, from Christmas cake ripened in silvery foil, from harvesting weeds until the garden came in, from Grandma Cadogan who made the world’s best home fries, Uncle Al who was one of “us kids” and “look at me in the big, blue eyes” Bill.

I’m from dreamers and doers, readers of everything from cereal boxes to Dickens, artists, poets, and people who learned through hardship to make do or do without. The three Rs of care for the environment aren’t a recent invention. They were a way of life back then.

I’m from “never talk to strangers” and “you can do anything you set your mind to”. Somehow it never occurred to anyone that those bits of wisdom contradicted each other.

I’m from Sunday School, where we wore sheer nylon dresses over scratchy net crinolines, in a church on a hillside covered with wild phlox in summer. Its “indoor plumbing” was in the basement, one step up from an outhouse, and always cold, which was a good thing as it held the smell in check.

I’m from the Niagara Escarpment, from a family tree with roots that spread so far you could claim any nationality (I claimed Irish), from  hamburg stew and cod in white sauce, oatmeal with cinnamon and raisins, fried bologna and chili sauce.

I’m from a three-room school with separate entrances for boys and girls, with an apple orchard on two sides and a meadow on the third and a schoolyard with grass instead of concrete. When school started in the fall, a farmer came to cut the grass that was knee-high by then, and at recess we made houses from heaps of the sweet-smelling hay.

I’m from my grandmother’s tales of the old farmhouse haunted by the ghost of a murdered tinker, from the dark, moaning shadow that raced my great-grandfather on a moonless night, from my cousin, Jack, convincing me there were giraffes in the barn behind my grandpa’s house by making me lie in the loft and look through a crack in the floor at the sun-beams on the cows below.

I am from old reels of films from my father’s camera, that somehow always played faster than life, my sister’s hand at super-sonic speed as she patted her sand-castle, my brother zipping through the waves at Fairy Lake. Those films are gone now, lost in the days before electronic back-ups. I’m from a few old black and white photographs in a family album preserved by my sister, and from a box of others, unlabelled and unrecognized, that has disappeared. I’m from other albums, of my own children and their friends, waiting to be handed over when the time is right. Flipping through the albums is seeing history unfold, the evolution of people’s lives and surroundings and society.

So many threads weave the tapestry of who we are: thin, heavy, bright, dull, glorious colours and funereal black. If you snipped any thread, it would change the essence of you. Many threads are shared with other people. You probably can’t lay sole claim to any of them.Yet somehow every tapestry is unique and beautiful. How glorious that is!

If you’d like to make the same trip and display your own tapestry, here’s the pattern:

Use it as a springboard, not a constraint. You’ll probably find, as I did, that memories too big to hold burst their bonds and spill onto the page. Let them.

about me, childhood, family, history, nostalgia, the ffties, where I'm from