Who Are You Trying to Kid? 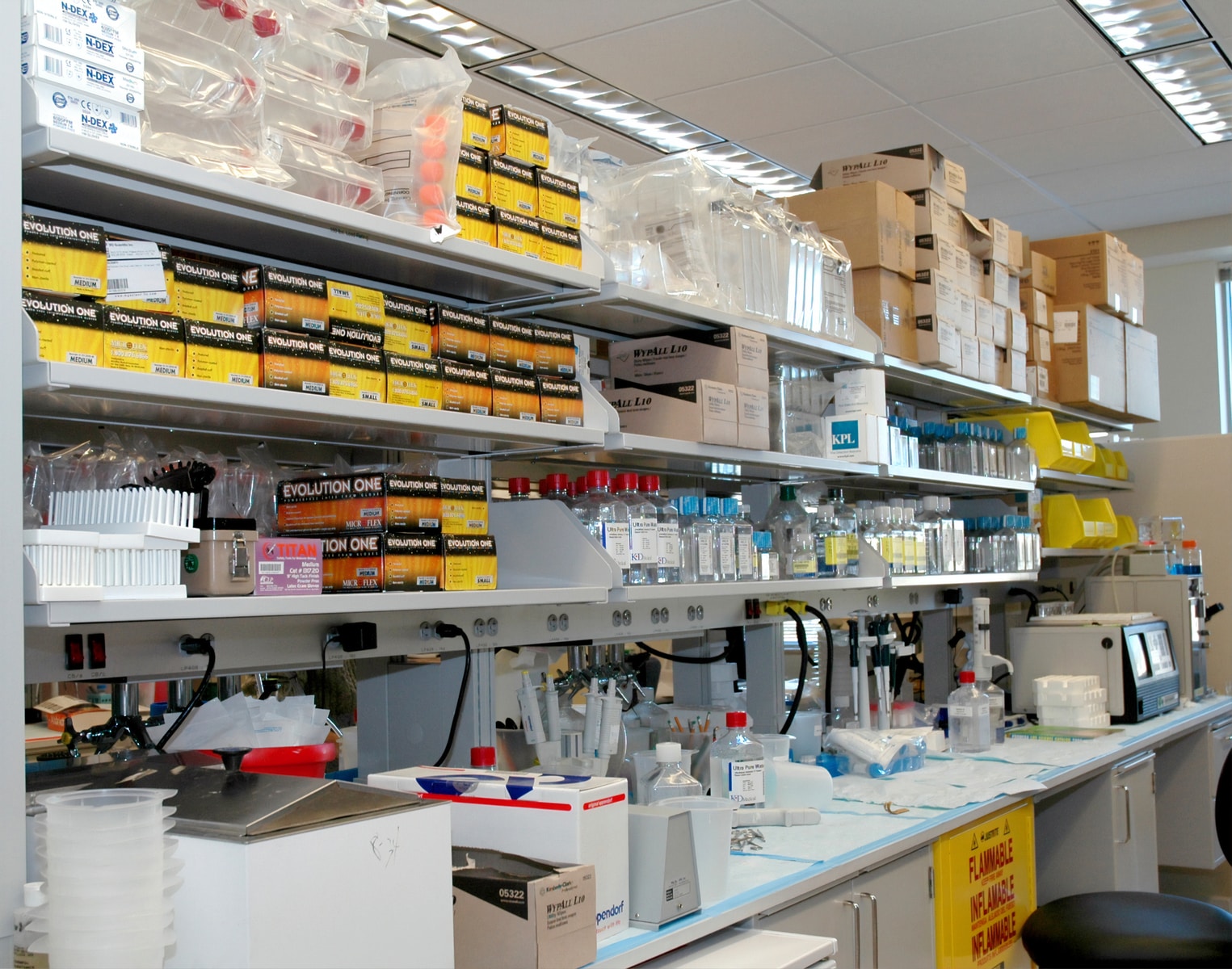 They make claims for their products that are irrelevant and misleading, even if they’re true.

Here are some examples that come to mind.

It’s a dangerous world out there, they stress, but you’re safe if you use our products.

If only that were true. I’m not in the least worried about my shampoo or body wash containing gluten. I am concerned about the toxic chemicals that may be in it. The list of ingredients in the average shampoo is as long as your arm. The manufacturers have to make the font very tiny to squeeze them all in. I can’t read it, and you probably can’t either. And that’s without whatever the product is absorbing from its plastic container.

Then there are the pharmaceutical ads.

These consist of videos of some desirable lifestyle, followed by “Ask your doctor about X” but they don’t tell you what X does. Is X supposed to make me a good swimmer, like the woman in the video? Make my kids into cuddly angels? The implication is that X will fix whatever’s wrong with my life, but the only way to know is to ask my doctor. Seriously, who goes to their doctor to ask if a certain drug will help them, if they don’t even know what it’s for?

In my opinion, most pharmaceuticals are more dangerous than the conditions they are supposed to alleviate. Note I said alleviate, not cure. The list of side-effects often takes up a full page of small-font print and may even include worsening of the condition you’re taking it for. You have to be weaned off some of them to avoid disastrous consequences. It beats me how any health authority can consider them safe, or would prescribe them if the condition they’re supposed to remedy isn’t serious.

A few years ago, I had cancer, which I beat thanks to a terrific medical team at Princess Margaret Hospital in Toronto, working with my equally terrific surgeon (though it turned out surgery wasn’t necessary). I was flabbergasted when my oncologist warned me the drug he prescribed to kill the cancer cells could cause cancer after a few years. Say what?

Sometimes pharmaceuticals are the only hope for someone suffering from a life-threatening illness. In that case, it’s worth the risk. Unfortunately, doctors tend to leave the risk-assessment details up to the pharmacist, who gives you the run-down after you’ve purchased the prescription. The doctor should do that and let the patient make an informed decision, instead of just writing out a prescription. It makes me wonder if they even know what possible side-effects there are.

Pharmaceuticals and chemicals make their way into our drinking water and the environment as a whole. Municipal water treatment facilities don’t remove them. Since they’re relatively new, we don’t know yet what the long-term effects will be, on ourselves or other life forms. That’s frightening.

Yes, it is a dangerous world out there, but far from reducing the danger, a lot of these products are adding to it. Misleading advertising only screens it from us.